Tuur Demeester Predicts Demise of Ethereum, Comparing It to Theranos 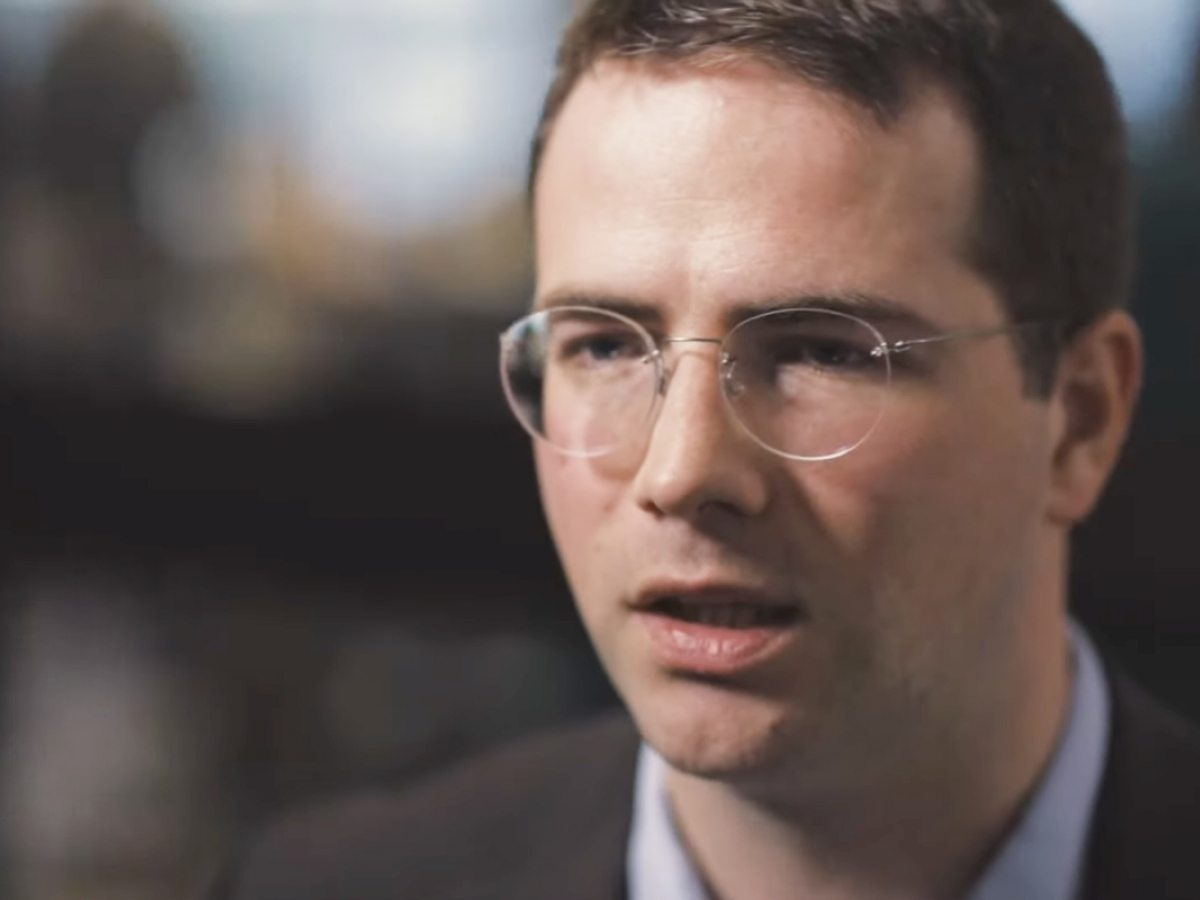 Long-time Bitcoin investor Tuur Demeester recently took another swipe at Ethereum in his tweet, drawing parallels between the second-largest blockchain and the Theranos disaster.

Theranos’ deception ran for fourteen years. #Ethereum running for six so far. Not decentralized. Not scalable. Turing vulnerable. The #Endgame is coming. Expect death by a thousand hard-forks. https://t.co/HE6F7aj5Sp

The comparison comes amid the high-profile trial of Elizabeth Holmes, the disgraced founder of the biotech startup that went belly up after its blood-testing technology was exposed as a sham. The 37-year-old entrepreneur, who was once crowned as the female Steve Jobs by the press, is now facing up to 20 years of prison time.

Demeester is among Bitcoin maximalists who accuse Ethereum of running a Theranos-style fraud. Detractors assert that it is neither decentralized nor scalable besides being rife with security vulnerabilities (similar to how Theranos’ blood-testing machine, Edison, was never able to perform the tests it was designed to run).

While Ethereum has already grown into a $500 billion juggernaut, this is not stopping Demeester from predicting its impending doom. After all, it took Theranos 14 years to get caught. Ethereum, on the other hand, has been around for only six.

Demeester believes that “sophistry” and “marketing hype” are solely responsible for Ethereum’s success.

Ethereum achieves adaptability by means of institutionally endorsed hard-forks, which critics claim creates a system that is unstable and unfair.

The Bitcoin researcher says that Ethereum will face “death by a thousand hard-forks.”

Yet, despite having tons of critics, Ether has managed to significantly outperform Bitcoin in 2021, appearing at the forefront of the non-fungible token craze earlier this year.