Traders Move $800 Million Worth of BTC Away from Exchanges: Details 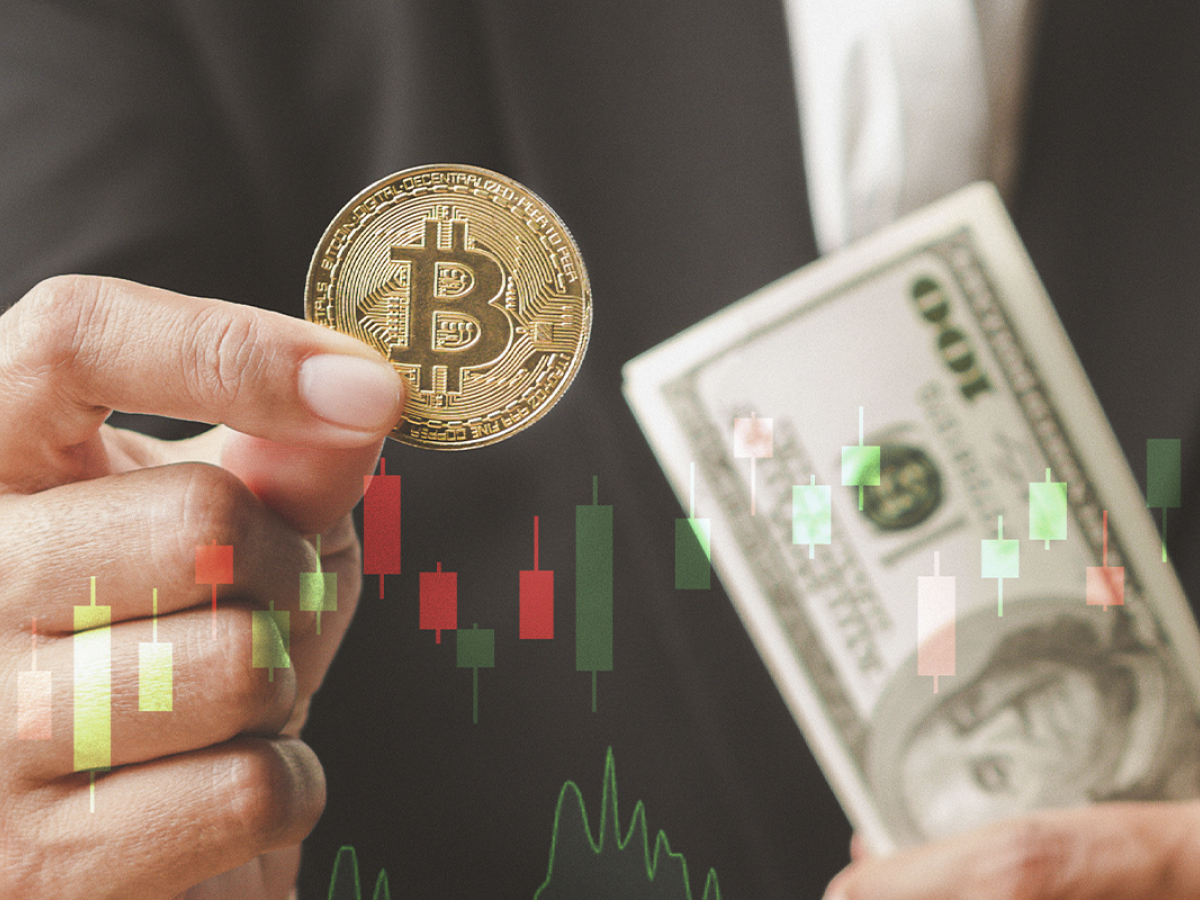 Despite major corrections on the market, investors are not willing to sell their holdings

A total of $800 million worth of BTC was moved from exchanges amid the sudden price increase of the first cryptocurrency, which currently trades far above $40,000.

The sudden price increase was quite a surprise for a market filled with on-chain and fundamental data that suggested the further downfall of digital gold as the market failed to recover numerous times.

But while the majority bet on the end of the bull market and a further drop below $30,000, centralized exchanges were constantly facing losses of their reserves, which indicated that traders are not actively selling as the majority thought.

The first positive sign for the industry was the “decoupling” of the majority of cryptocurrencies on exchanges and the stock market that plunged while Bitcoin and other digital assets were either trading in the neutral or positive zone.

How do exchange outflows affect the market?

Usually, negative exchange flow is considered a good sign for the market as selling pressure during periods of large outflows is considerably smaller compared to periods when traders and investors are actively moving their funds to centralized or decentralized exchanges.

Since current exchange flows in BTC remain negative, we can conclude that the majority of the market is not looking forward to selling its holdings despite the negative performance of Bitcoin in the last few months.