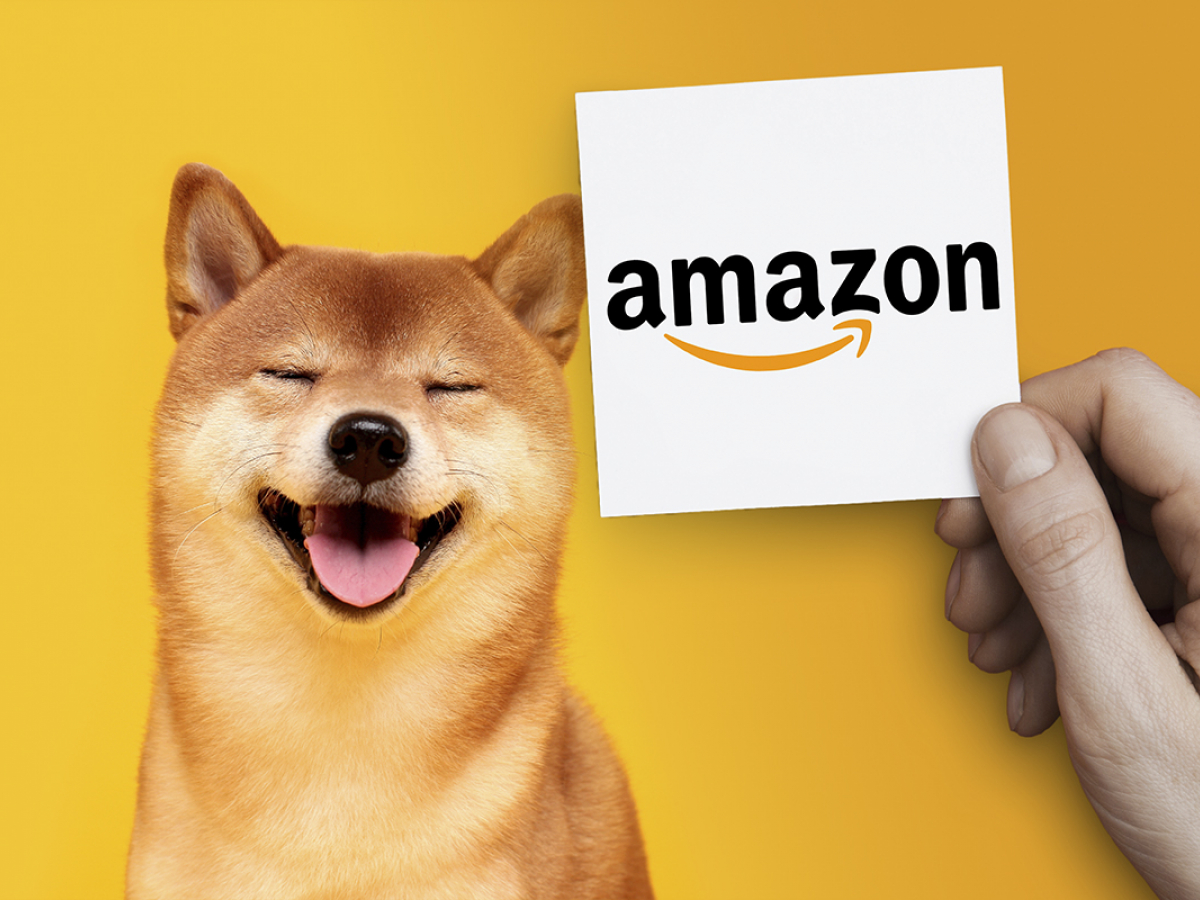 Three petitions that are trying to get Amazon to accept SHIB are gaining steam and, together, got over 173,000 signatures on Change.org

The Shiba Inu community seems to be seeking out billionaire Jeff Bezos to start patronizing SHIB since the wealthiest person in the world, Elon Musk, refuses to do that and sticks to Dogecoin only.

The person who launched the petition with the largest amount of signatures so far, Justin Taylor, wrote on the page of the petition on Change.org that the SHIB community wants Amazon to seriously devote time to considering accepting SHIB for goods and services on its platform.

He believes that if it happens, it will bring benefits to both Shiba Inu users and Amazon.

Amazon has changed the world many times since it was created. We humbly request that Amazon once again do so by accepting Shiba Inu.

As for the petition to get SHIB listed by Robinhood, the amount of signatures has reached 479,162 by now.

In a recent tweet, head of Tesla and big Dogecoin lover Elon Musk rejected Shiba Inu, saying that he does not hold any of it.

This turned the SHIB community away from the person building space rockets aimed at Mars and, apparently, has made them search for another patron. By launching petitions for Amazon, one may think that the community is hoping another influential and “space flying” billionaire will get interested in the meme coin.

However, Bezos plans to step down as the Amazon CEO later this year, leaving his post to Andy Jassy. Besides, Jeff has not yet been caught tweeting anything about crypto—unless he has been hodling Bitcoin or Doge on the quiet.