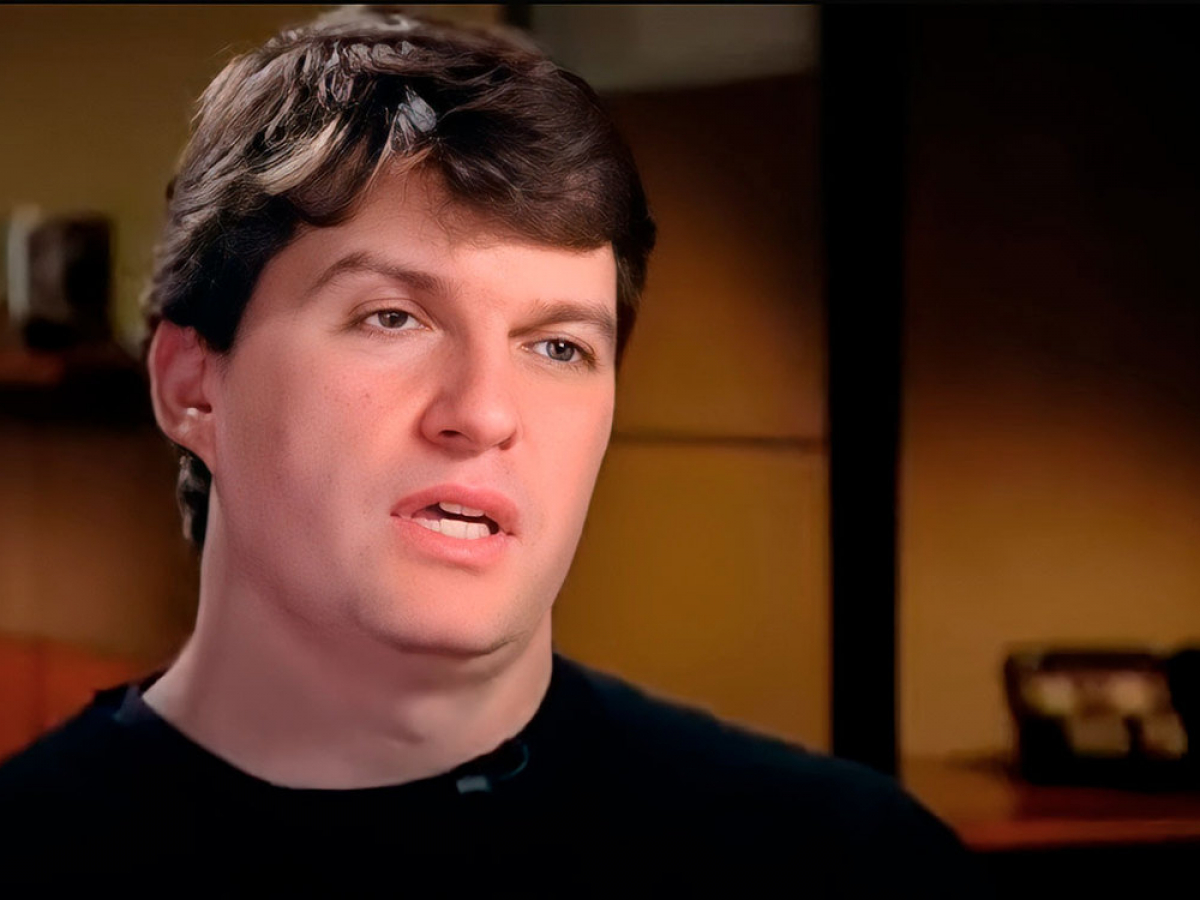 The founder of Scion Asset Management and the hero of “The Big Short” movie told subscribers to his official Twitter account that the market could enter the second part of the bearmarket and plunge once again following earnings compression.

Previously, Burry warned that the Federal Reserve should reverse itself on key rates and quantitative easing to avoid aggravating inflation and the worsening of the economic state of the country.

The famous bear made his first warnings back at the beginning of 2022, telling his subscribers that the market might face the biggest correction in its history. His words aged pretty well as the S&P 500 suffered its worst first half since the Nixon administration.

Unfortunately or not, the cryptocurrency industry is getting strongly tied to the performance of the U.S. stock market as more institutional investors expose themselves to digital assets, which provides additional pressure on crypto whenever high risk assets like tech stocks are plunging on the market.

In the last few months, the Fed’s hawkishness caused massive funds outflows from both crypto and traditional markets as investors are no longer chasing risky assets and prefer staying away from trading or are even exiting the market for good.

In addition to macroeconomic pressure, the cryptocurrency industry faced issues with the transparency of the biggest funds in the space, including the liquidation of Three Arrows Capital that had billions in AUM while not having the right to do so.

At press time, the performance of the majority of digital assets remains degraded, with no positive movements happening on the market‌ due to the lack of inflows from retail and institutional investors.