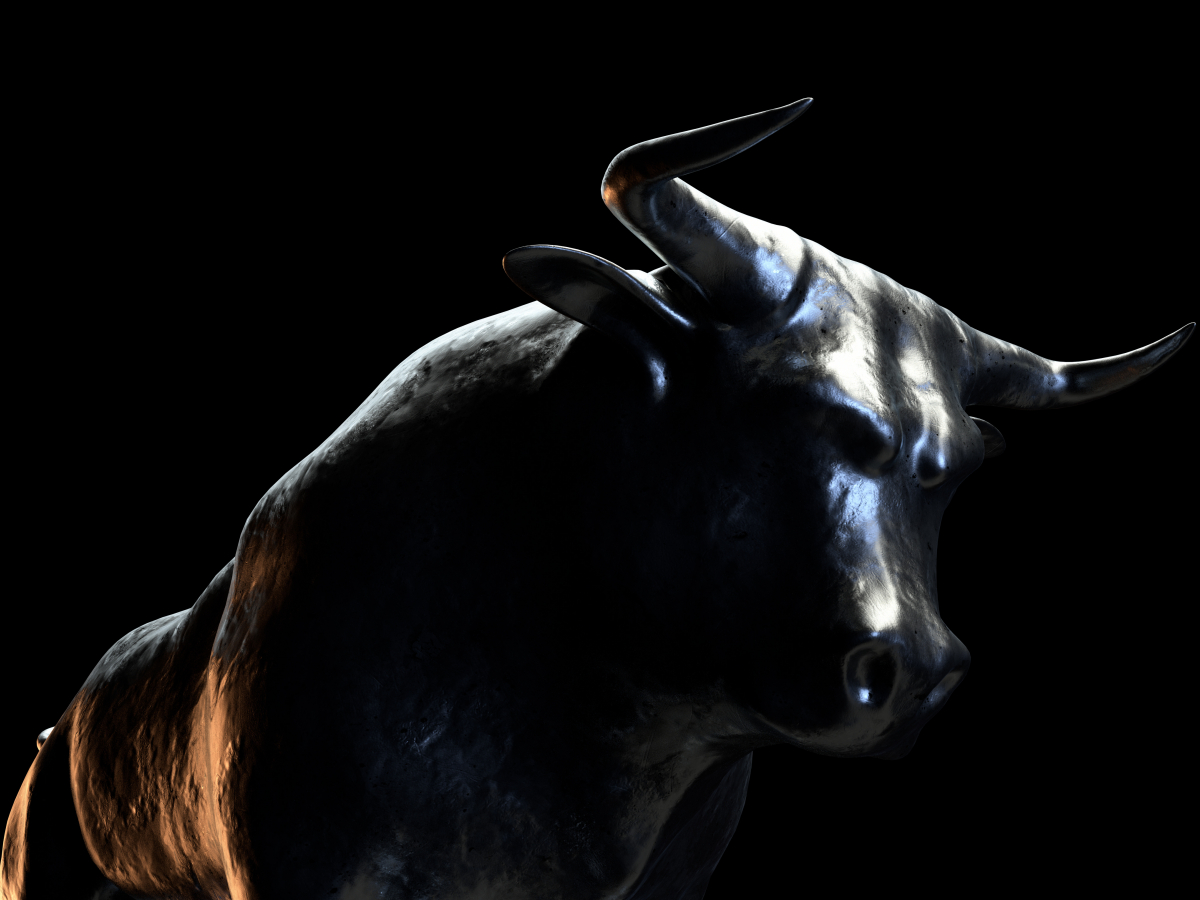 The cryptocurrency market is on a tear, with Bitcoin finally reclaiming the $40,000 level

Solana (SOL) and Avalanche (AVAX) are up roughly 12% over the last 24 hours, according to data provided by CoinMarketCap.

The two aforementioned cryptocurrencies are currently outperforming the rest of the market.

In the meantime, Bitcoin, the flagship cryptocurrency, has managed to reclaim the $40,000 level for the first time since Jan. 21, soaring 9% to reach an intraday high of $40,450 on the Bitstamp exchange.

The cumulative value of the cryptocurrency market currently stands at $1.8 trillion.

Cryptocurrency traders have seen $122 million of liquidations over the past four hours, with shorts accounting for 85% of the wipeout.

Fundstrat has attributed the rally to short liquidations:

Much of the momentum is likely due to $160M of combined short liquidations for BTC and ETH over the past 24 hours.”

The crypto king has staged a sharp recovery after dipping earlier today due to unexpectedly strong U.S. jobs data.

According to the Labor Department, U.S. employees added 467,000 jobs in January, which is far above analysts’ estimates. The strength of the economy will likely embolden the Federal Reserve to become even more hawkish in the nearest future.

On Jan. 24, the bellwether coin dropped to as low as $32,950 amid a brutal sell-off, with the Fed’s hawkish U-turn being viewed as the main culprit behind the crash.

While Bitcoin and Ethereum have managed to pare some losses, they are still down roughly 40% from their respective lifetime peaks.