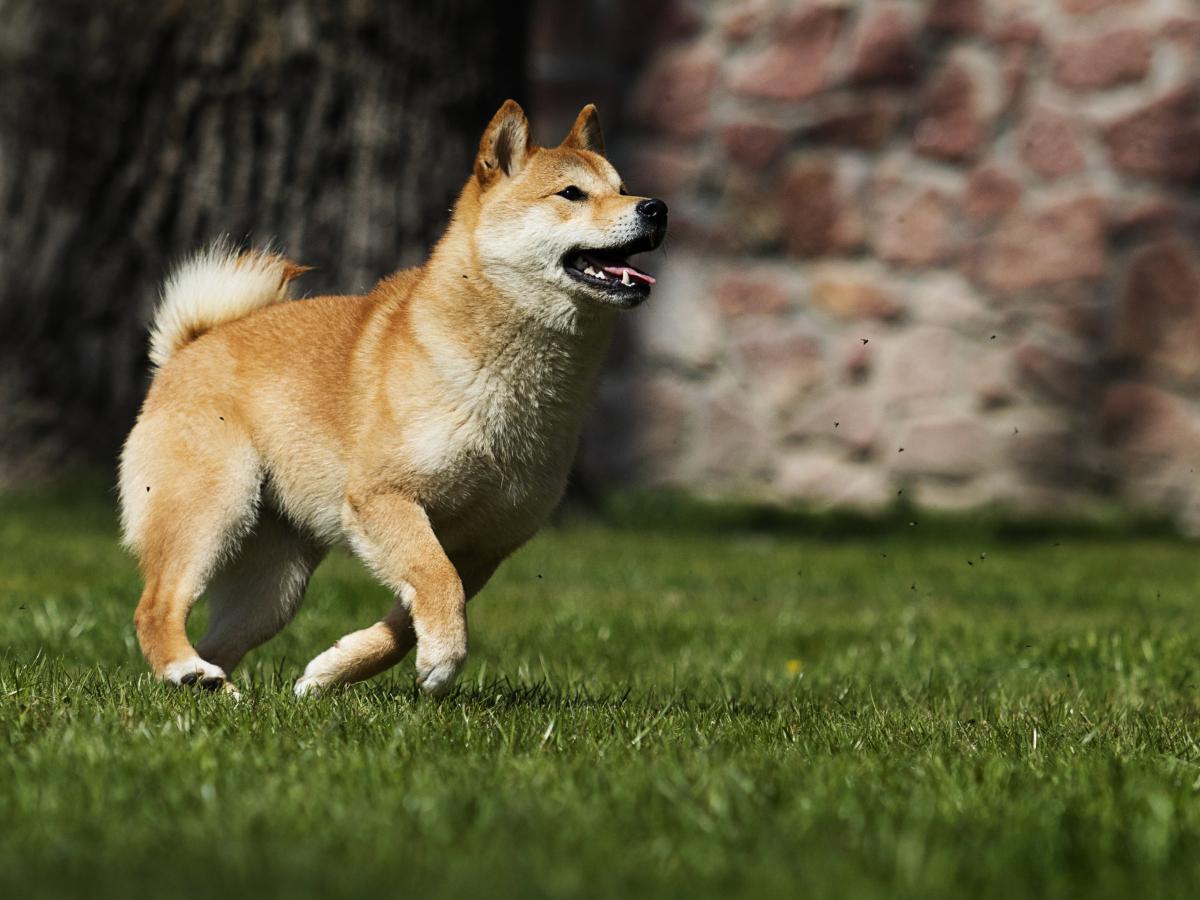 Only Oasis Network (ROSE), Kadena (KDA) and Quant (QNT) have managed to post bigger gains over the past 24 hours, with the latter being in the double-digit territory.

Shiba Inu is now close to surpassing Avalanche (AVAX) and regaining the 12th spot. The gap between the two cryptocurrencies is now smaller than a billion dollars.

Bitcoin (BTC) has also regained the $50,000 level once again. The largest cryptocurrency is up 2% in the past 24 hours. As reported by U.Today, Bitcoin briefly revisited $50,000 on Friday on the U.S. inflation news, but bulls failed to hold onto the gains.

Cardano (ADA) and Polkadot (DOT) are the top performers within the top 10. Both have appreciated roughly 5%.

OG meme coin Dogecoin is also up a mere 0.44%, struggling to get virtually any traction. The cryptocurrency is now down 76.64% from the May peak.

Shiba Inu also has to recover 56.75% in order to reclaim its previous peak.

The Ethereum-based canine token remains in the spotlight in spite of the price correction. Earlier this week, Flexa and BitPay, two leading cryptocurrency payment firms, both announced support for Shiba Inu. SHIB also keeps seeing more exchange listings, with Bitstamp revealing earlier this week that it would allow its users to trade the joke coin.

Terra (LUNA) is the biggest laggard within the top 10, shedding nearly 3% over the past 24 hours. It is now close to ceding ground to Dogecoin after surpassing the first meme coin in early December. LUNA’s rally, which captivated the attention of the investment community earlier this month, ended up being rather short-lived.