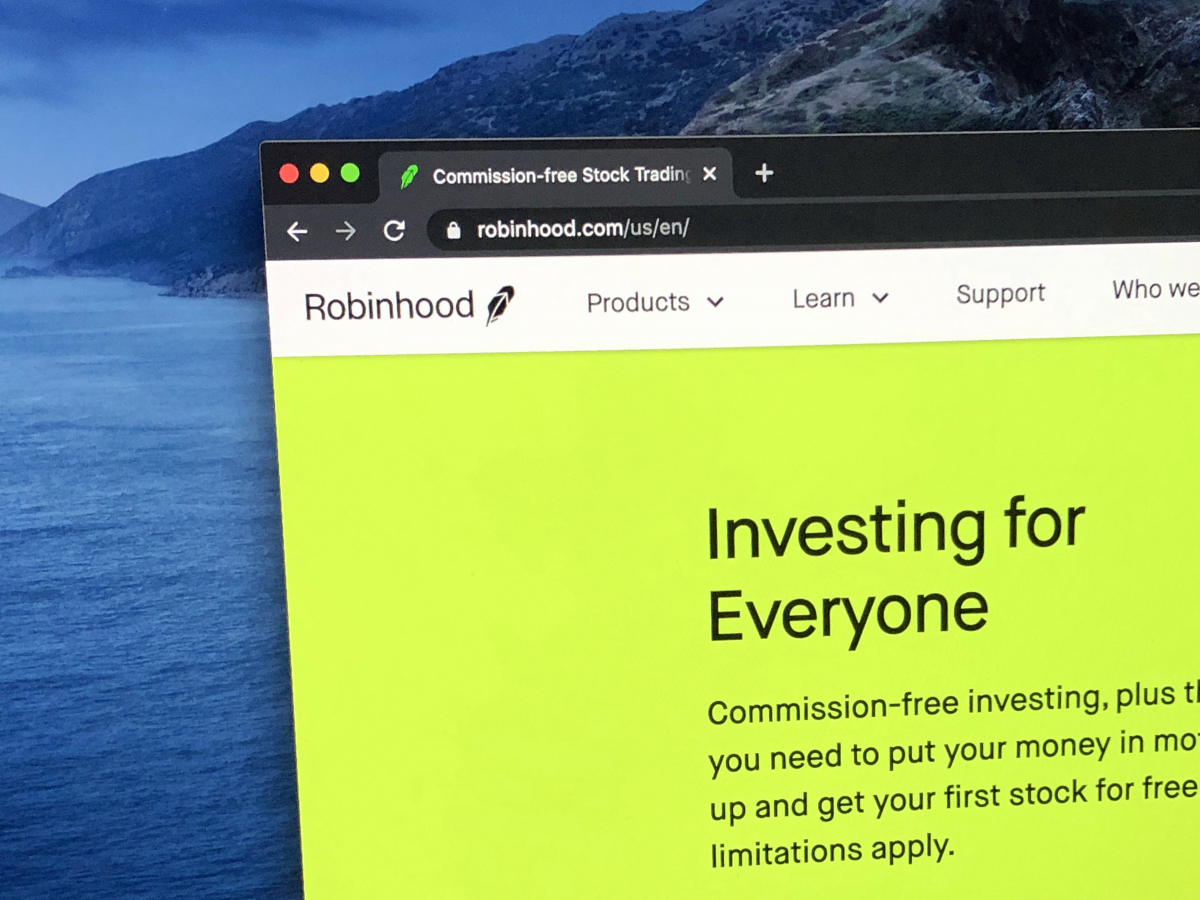 The price of Shiba Inu (SHIB) spiked more than 8% after several squawk accounts tweeted that the meme cryptocurrency would be finally listed by online trading platform Robinhood in February.

this is about 6 months too late

The price of the meme coin peaked at $0.00003240 after the sudden price spike before paring some gains.

The market-moving rumor appears to have originated from a Twitter account called “First Squawk,” which is notorious for spreading fake news.

In October, the very same account tweeted that Shiba Inu would be listed on Robinhood, citing an anonymous source. This was denied by the company.

In February, “First Squaw” tweeted that the U.S. Securities and Exchange Commission was investigating Tesla CEO Elon Musk over his Dogecoin tweet. The (obviously false) rumor wasn’t left unnoticed by the centibillionaire himself.

U.Today has reached out to Robinhood to confirm whether or not the most recent tweet is fake as well.