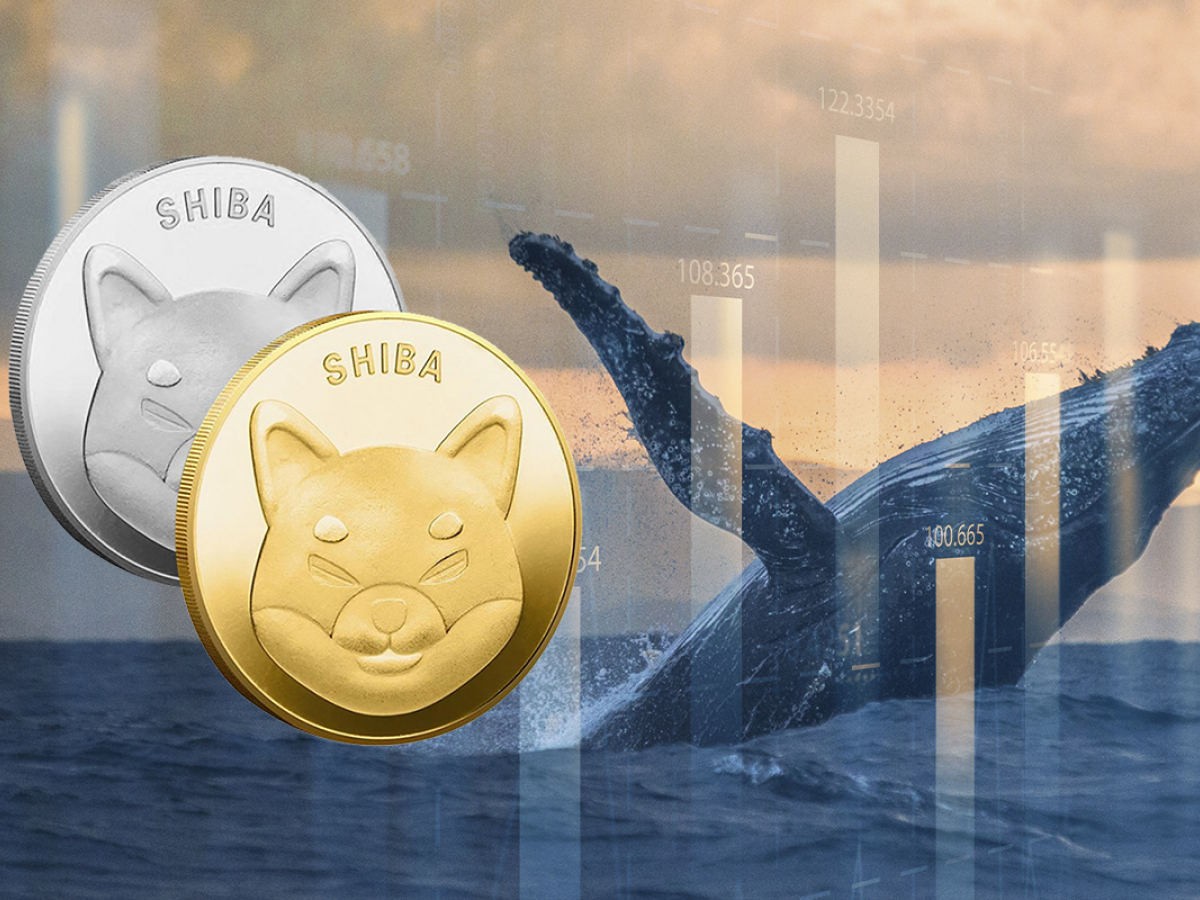 During the week, precisely on June 21, Shiba Inu (SHIB) sharply rose more than 45% to become one of the biggest gainers on the crypto market.

This blistering rally caused Shiba Inu to retain the position of the largest held crypto asset for the top 100 Ethereum whales, a position which it continues to hold at press time. According to data provided by the blockchain data tracker, the top 100 ETH whales now hold $594,171,595 worth of SHIB, which is 14.48% of their holdings.

Per IntoTheBlock data, the profitability of the top meme cryptocurrency, Shiba Inu (SHIB), has increased to 22%. Likewise, the Shiba Inu holder count has jumped to 1,188,659 at press time, demonstrating growth in June.

According to recent Shibarium updates provided by Unification, the Shibarium Private Alpha TestNet has been operating effectively for several weeks and is currently undergoing development in preparation for the public Beta TestNet deployment. The wallet application, which will facilitate two-way asset transfers between L1 and L2, staking/delegating and, in later editions, Shibaswap integration, are the main tools that are now under active development.

The launch of the Shibarium Public Beta TestNet, which will enable complete network interaction for users, including the validation process, is scheduled for Q3.

Shiba Inu’s community-dedicated Twitter handle, ShibaInuart, shares its expectations on once the beta phase is launched: “When the Shibarium Public Beta TestNet planned for deployment becomes active, workflows of key areas for those interacting with the blockchain environment will help evaluate the following: performance benchmarking, usability optimization, and architecture stabilization.”

Eyes on the Switchere exchange and Shiba Inu

I’m thankful and humbled by the great communication, and process @Switchere_com took to learn more about each ecosystem asset: $SHIB, $LEASH, & $BONE. It has been a true pleasure to get to know the Switchere team. The #ShibArmy is a beautiful and strong community! #SwitchToSHIB

At the moment, all eyes are on Switchere’s Shiba Inu ecosystem listing as Shibainuart expressed gratitude to the Switchere team for taking the time to learn about the Shiba Inu trifecta: SHIB, BONE and LEASH.

Earlier in the week, crypto exchange Binance enabled the tracking of BONE, leading to speculation about a possible listing.