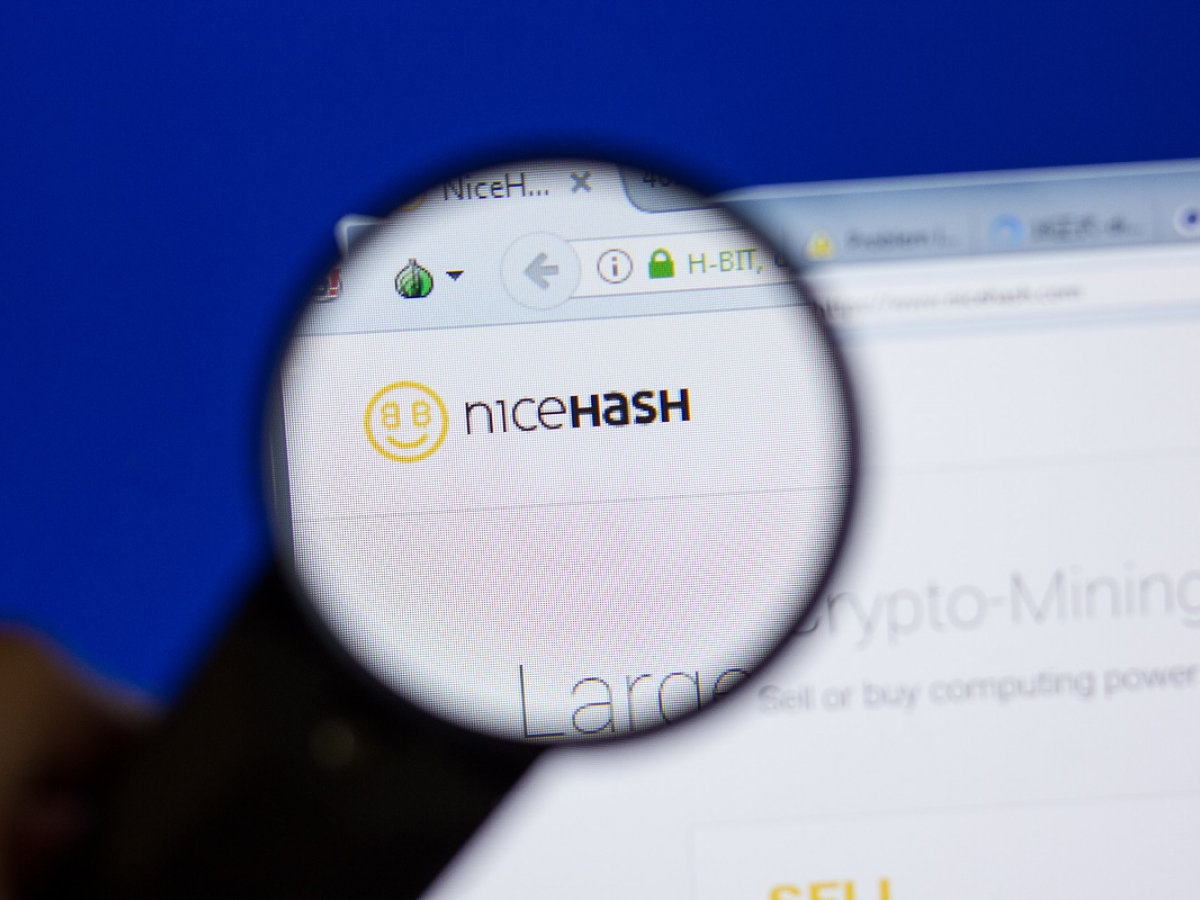 British Virgin Islands-headquartered crypto company NiceHash has announced that the Shiba Inu cryptocurrency is now available on its cryptocurrency exchange, according to a Dec. 21 announcement.

NiceHash, which was founded by two university students from Slovenia, started operating as a hash power marketplace in 2014. It quickly gained traction because of its unique business model. The company suffered a $64 million hack in 2017 that was later tied to the infamous Lazarus hacking group from North Korea.

In May 2019, NiceHash diversified its business operations by launching a crypto trading platform called NiceX.