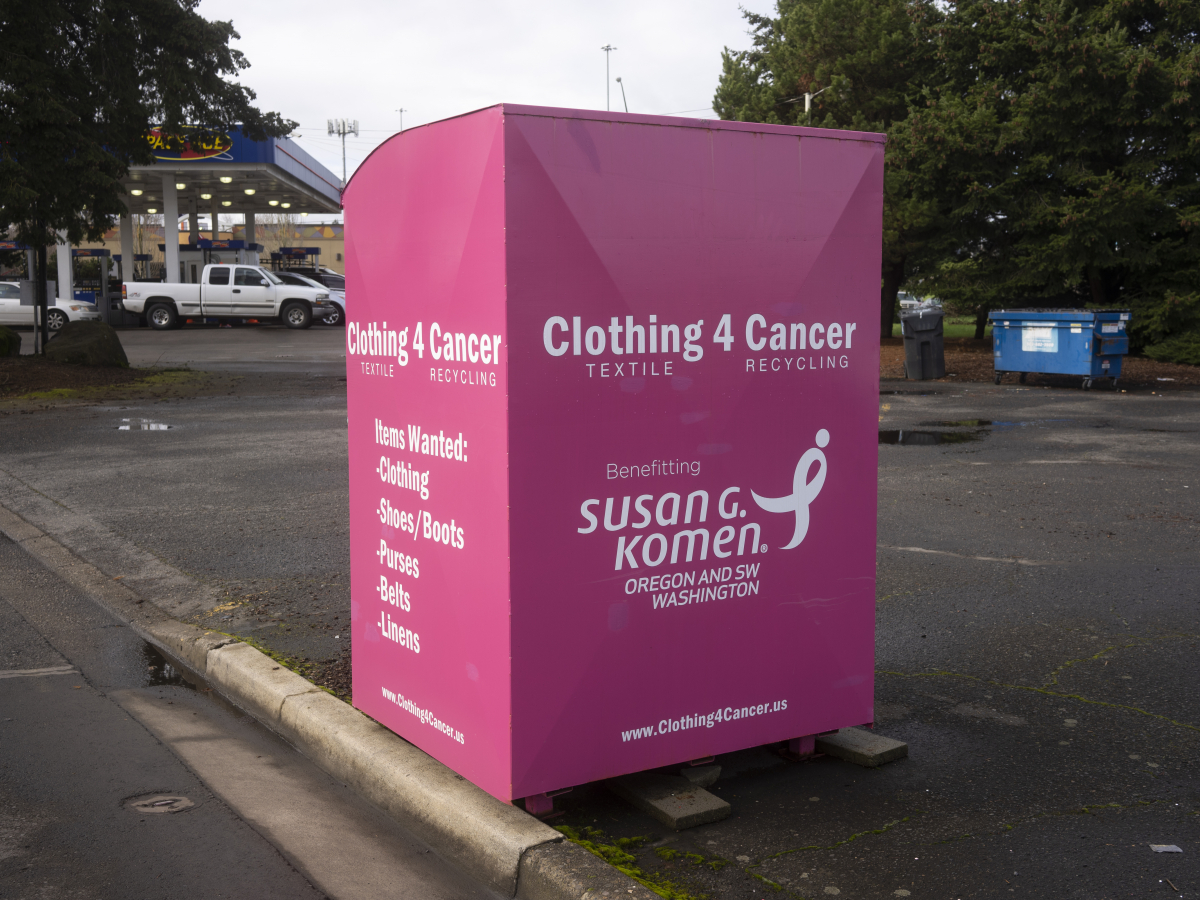 Susan G. Komen, the leading breast cancer organization in the world, has announced that it now accepts cryptocurrencies in partnership with donation solution The Giving Block.

The popular crypto charity platform offers a wide selection of digital assets, including such meme coins as Dogecoin (DOGE), Shiba Inu (SHIB) and Dogelon Mars (ELON) as well as such relatively arcane cryptocurrencies such as Gala (GALA), Orchid (OXT) and Civic (CVC).

The foundation is named after Susan Goodman Komen, a fashion model who was diagnosed with breast cancer at the age of 33 and passed away three years later. Her younger sister, Nancy Brinker, founded the organization in 1980.

Komen needs donations in order to be able to provide health awareness education and fund research into breast cancer. Its investment in research has topped $1.1 billion since 1982.

A mainstay in crypto charity

Cryptocurrency holders are encouraged to donate crypto instead of cash since it’s more tax efficient. It should be noted that the Internal Revenue Service (IRS) classifies crypto as property for tax purposes.

Founded back in 2018, The Giving Block has already partnered with hundreds of charities. Humanity Forward, a non-profit founded by Andrew Yang, started accepting cryptocurrencies in May.

Earlier this month, The Giving Block announced a new service that aims to make the process of donating cryptocurrencies easier for wealthy individuals.

Last month, the popular charity platform also launched 15 new funds that organize non-profits by their common cause in order to make it easier for donors to support them.