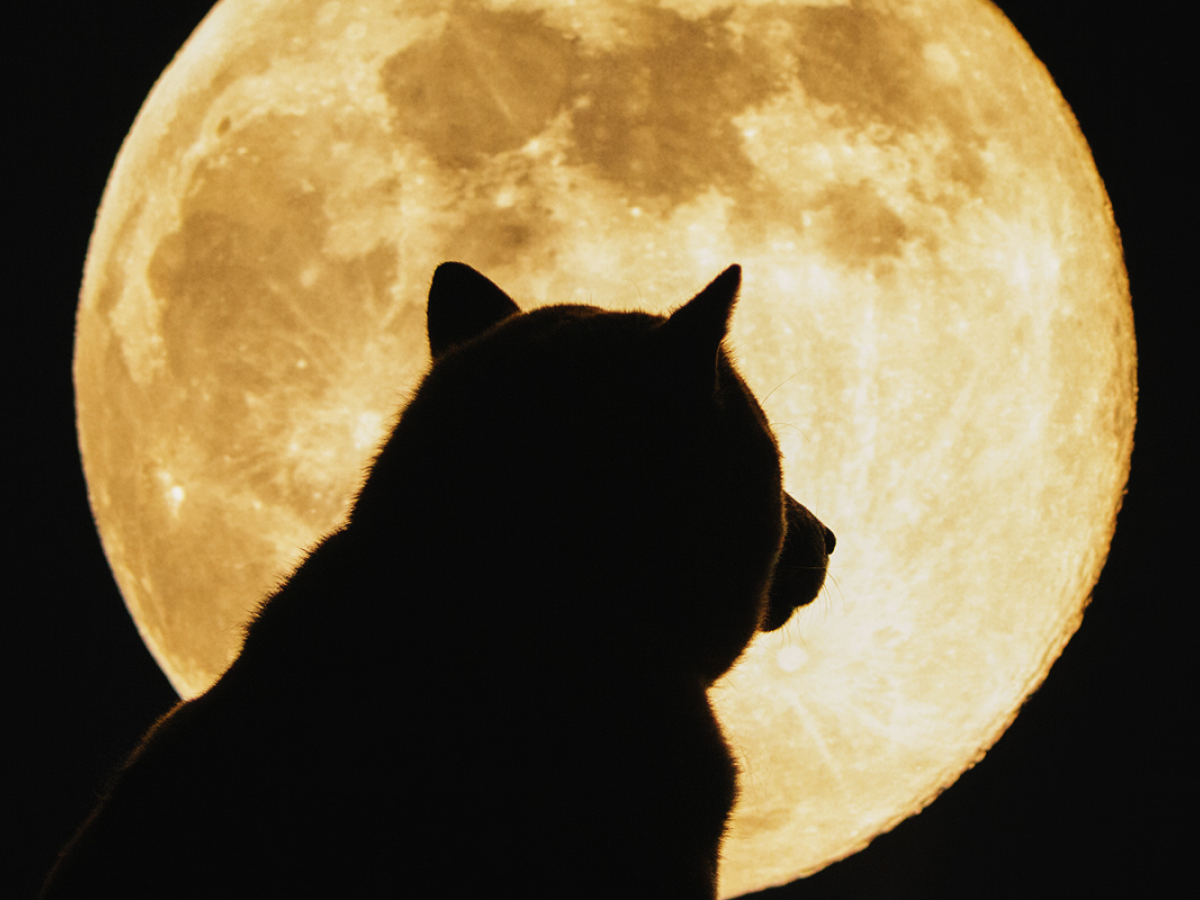 Another powerful partnershib by SHIB. This one will change the #fashion industry forever. Much more details to follow! #shibarmy https://t.co/dz6yvbDK1m

The dev commenting on the collaboration says further details will be unveiled soon: ”Another powerful partnershib by SHIB. This one will change the fashion industry forever. Much more details to follow!”

As seen in the tweet posted on Shiba Inu’s official handle, in a cutting-edge fashion partnership, the upcoming ramp walks might feature SHIB and John Richmond-themed ensembles.

Also, according to the collaboration, 10,000 John Richmond and Shiba Inu NFTs might be issued soon. Fashion presentations could also be staged by SHIB and John Richmond in Milan, Italy. In addition, the collection may also be accessible in stores around the world.

A SHIB user notes, ”The partnership between Shiba Inu and John Richmond is announced today on the last day of Italy’s fashion week. Also, today marks the first day of the Paris Fashion Week as well. This signifies that SHIB will be a part of the fashion world and is making in-roads into a glamourous industry.”

Adam Aron, chief executive officer of cinema giant AMC, took to Twitter to announce that his company will add support for BitPay-powered online payments on its mobile app and its website on March 19.

This means that the world’s largest chain of movie theaters will soon be able to start accepting Shiba Inu, the second-largest meme coin. ”BitPay will be live for AMC online payments on our website by March 19 and live on our mobile apps by April 16, possibly a few days earlier,” the AMC CEO says.