Shiba Inu and Dogecoin Unlikely to Rally in 2022, According to Market Analyst 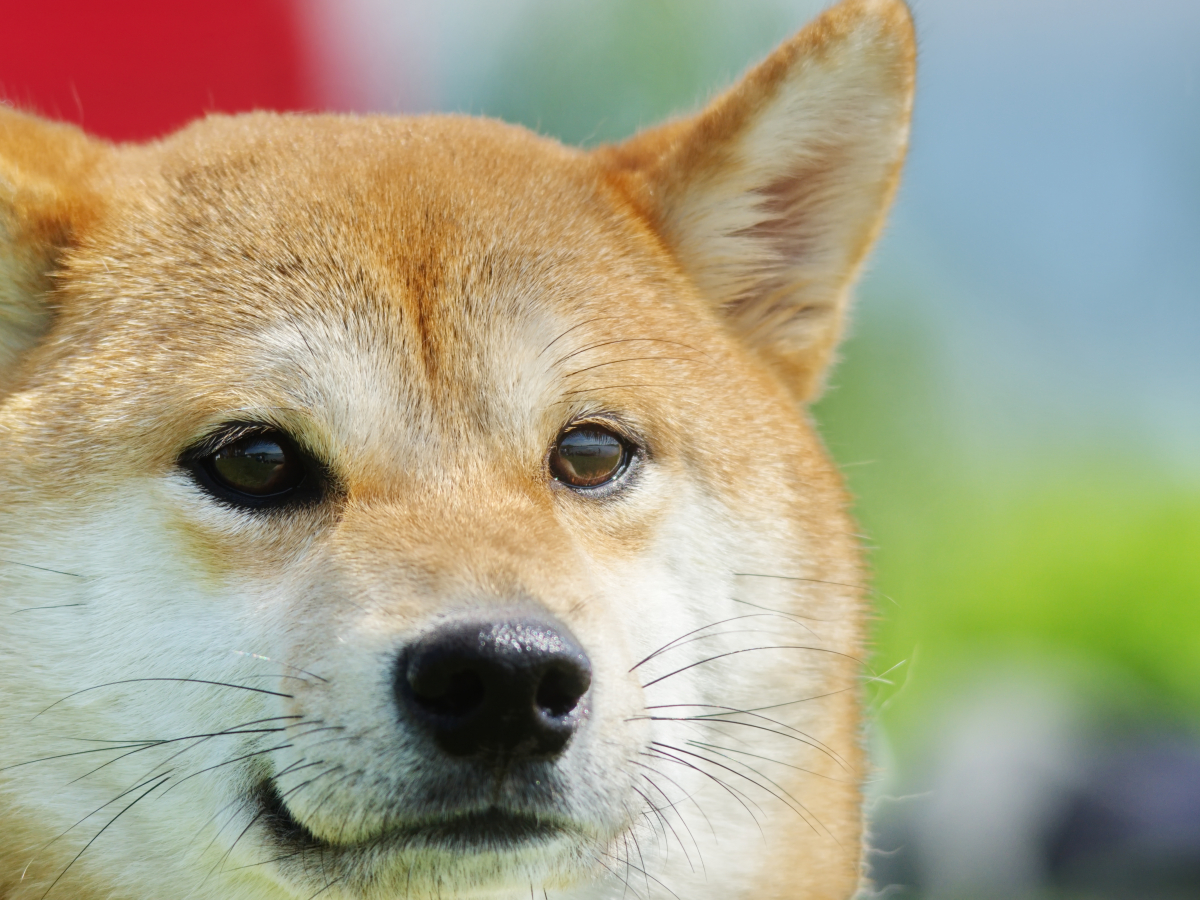 Christopher Vecchio, senior currency strategist at DailyFX, claims that 2022 is very unlikely to be a good year for meme coins

Christopher Vecchio, senior currency strategist at IG Group subsidiary DailyFX, recently told Yahoo Finance that he would be very surprised if Shiba Inu and Dogecoin had a good 2022.

He believes that only Elon Musk would be able to save these coins by “pumping” them on Twitter:

I’d be very surprised if Dogecoin and Shiba Inu have a good year unless someone like Elon Musk is pumping them on Twitter.

While Vecchio is also bearish on Bitcoin, he is convinced that the king is going to be the least affected cryptocurrency. Altcoins and meme coins, however, are going to see “deeper and deeper” losses, the analyst predicts.

Vecchio adds that Bitcoin is going through “a crisis of faith” together with the broader crypto market after the flagship cryptocurrency had failed to reach the $100,000 target that was predicted by the much-hyped stock-to-flow model, Fundstrat’s analyst Tom Lee and many others.

He also points to the fact that on-chain transactions have fallen along with the number of active wallets.

Bitcoin ended 2021 at $46,439 on the Bitstamp exchange, printing its highest yearly close ever. However, the leading cryptocurrency is also down 31.74% from its current record high.

Many market participants who were expecting six-digit prices this year may contribute to the sentiment letdown:

Further unwind from here wouldn’t be a surprise.

Vecchio claims that 2021 was “a banner year” for stimulus, but he expects that things will be dramatically different this year.

The U.S. Federal Reserve is also on the verge of hiking interest rates.

Furthermore, Democrats are unlikely to retain control of the house and the Senate, which will likely lead to deficit cutting:

Risk impulses are starting to turn the corner…That speculative fervor might die down to a certain extent.