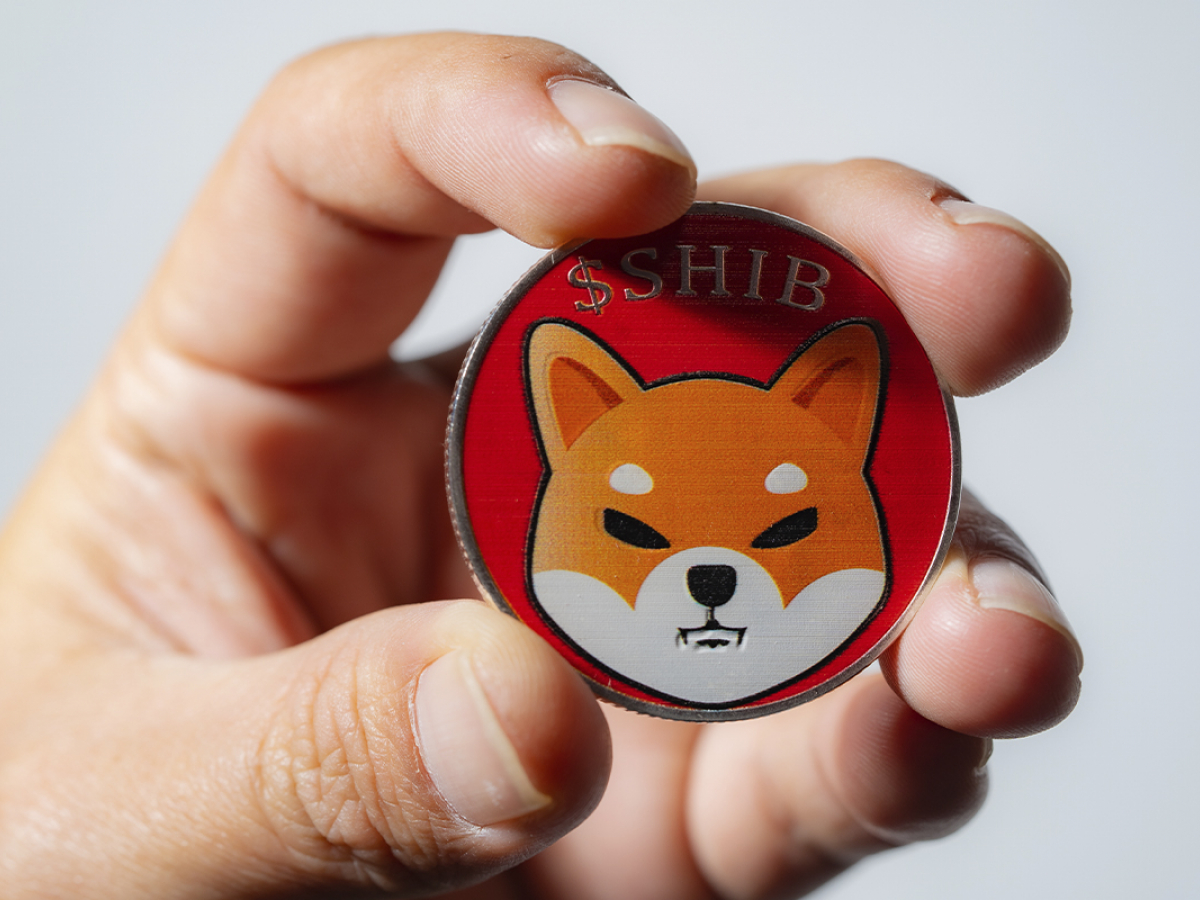 According to data from WhaleStats, Shiba Inu’s current total holder count stands at $1,100,194, reflecting growth in this aspect. In terms of market prices, the rise in the number of holders may not directly impact the token. But from the perspective of primary growth, this might be a positive sign.

As the Shiba Inu network continues to grow, it strives for better social interaction with its teeming users.

In late October, Shiboshis Social Club, exclusively for Shiboshi owners, was launched. The Shiboshi Social Club is a place for the whole pack to hang out and receive exclusive perks, whereas SHIBOSHIS is a collection of 10,000 exclusive Shiba Inu generated non-fungible tokens (NFTS).

We’ve been hard at work over the holiday period and are pleased to announce our new Shiba Inu Ecosystem Official Communication Portal. This will be the official medium / line of communication for our ecosystem. Woof! #SHIB #SHIBARMY https://t.co/z0MVGAh9yE

On Dec. 28, SHIB announced the new Shiba Inu Ecosystem Official Communication Portal, which will be the official medium/line of communication for its ecosystem. SHIB’s lead developer confirms the recent development in the latest tweet.

SHIB ranks 13th largest cryptocurrency at the time of publication, according to CoinMarketCap data.