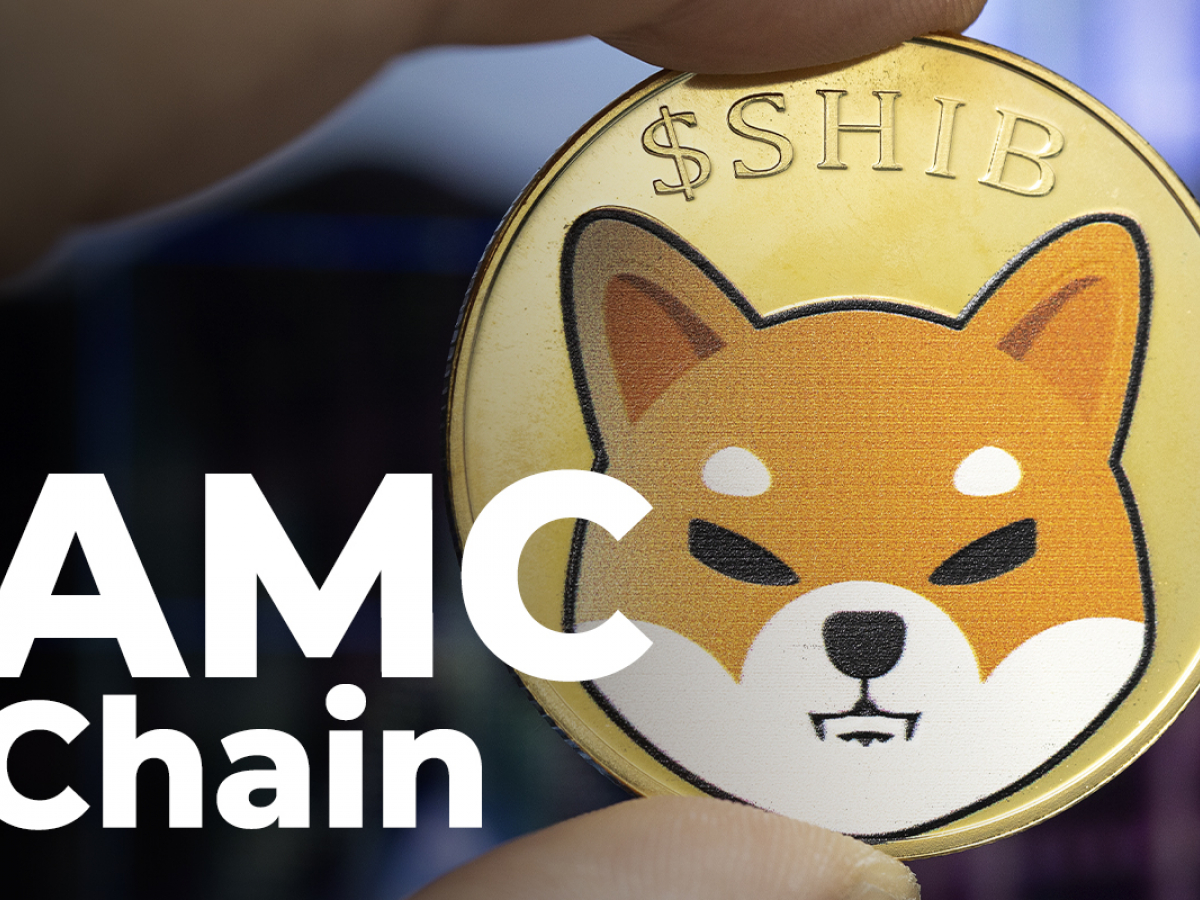 US theater chain AMC that is accepting Bitcoin, ETH, Dogecon and SHIB is acquiring a gold and silver mine

As reported by Barron’s, the popular American chain of movie theaters, AMC, that has recently began to accept meme cryptocurrencies Dogecoin and Shiba Inu and has been taking Bitcoin payments since last November, is investing in a purchase of a gold-silver mine rather than getting BTC or another crypto on their balance sheet.

The company is also acquiring a stake in Hycroft Mining Holding who owns the mine.

Prominent Bitcoin hater Peter Schiff, a goldbug and chairman of SchiffGold, has taken to Twitter to share an article about AMC refusing to buy BTC but going for his favorite hedge asset – gold.

He stresses that AMC executives have raised money from crypto investors by selling their stocks to them but then used the funds to purchase the stake in the gold mining company and buy their mine.

After trying to sucker #crypto investors into buy their over-priced stock by announcing they would accept #Bitcoin payments for popcorn, #AMC executives decided to use the money raised by selling stock to buy a #gold mine rather than Bitcoin!https://t.co/maUkPEfyJq

AMC buys gold mine instead of BTC, SHIB, DOGE

The company has spread the word about purchasing a 22-percent stake in Hycroft Mining Holding (HYMC). Their gold and silver mine in Nevada state AMC has also bought is places on a territory of 71,000 acres.

The amount of funds AMC plans to spend on this investment is $27.9 million in cash. This will buy them 23.4 million warrant units. Each of them will be comprised of one common HYMC share and one common share purchase warrant. Each share costs $1.193 and each purchase warrant is priced at $1.07 and they are issued for a five-year term.

Aside from getting the warrants, AMC will be entitled to add their representative on the board of Hycroft.

AMC has decided to diversify its funds after the profits were hit in 2020. So now, it has found a company with liquidity issues, according to the AMC chief Adam Aron and this investment is going to help both sides, he said, commenting on the deal.

In an attempt to boost ticket sales, AMC has recently started to accept cryptocurrencies – Bitcoin, DOGE and SHIB.

Today, spot gold has lost 1.84 percent against USD. Peter Schiff has tweeted that gold is falling in the anticipation of the ¼ point Fed Reserve rate hike tomorrow.

However, the goldbug believes that this step of the Fed will hardly slow the inflation down and real interest rates will keep falling. He added that once the rate hike is over, gold should start appreciating.

Earlier today, Schiff suggested a scenario that would allow Bitcoin price to grow. Part of it that the Fed would not raise the interest rate so high and gold would go down.