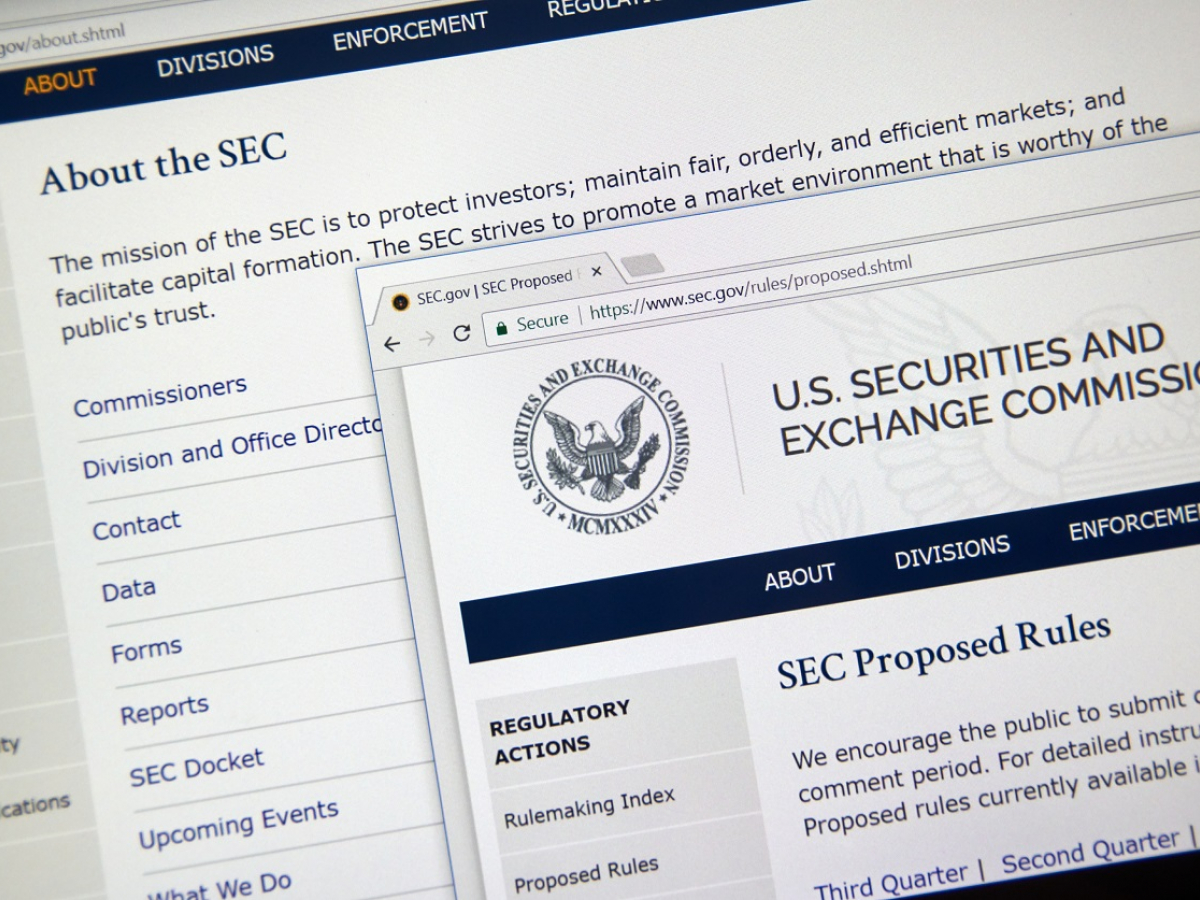 The SEC has rejected another Bitcoin ETF, reiterating its oft-repeated concerns about market manipulation

The U.S. Securities and Exchange Commission has expectedly shot down WisdomTree’s proposal to launch a spot Bitcoin exchange-traded fund.

In its order, the SEC explains that the rejection is necessary to protect investors from “fraudulent” and “manipulative” acts.

As reported by U.Today, VanEck’s spot Bitcoin ETF proposal was rejected as well in early November.

According to Bloomberg Intelligence’s James Seyffart, the regulator will highly likely deny Kryptoin’s spot ETF bid as well before Christmas.

We have another #Bitcoin ETF Denial letter from the SEC from @WisdomTreeETFs‘ application. This disapproval was very much expected… Next up is Kryptoin’s application which will likely be denied just before Christmas. pic.twitter.com/HvUDlAGDqg

While the SEC has greenlit futures-based ETFs in October, the regulator is hesitant to approve an ETF that will directly track the value of the largest cryptocurrency, continuing its string of rejections that started with the application of the Winklevoss twins all the way back in 2013.

As reported by U.Today, SEC Chair Gary Gensler recently said that Bitcoin is trading on unregulated exchanges around the globe that operate outside the U.S. regulatory register, which explains why the regulator is not on board with a spot Bitcoin ETF.