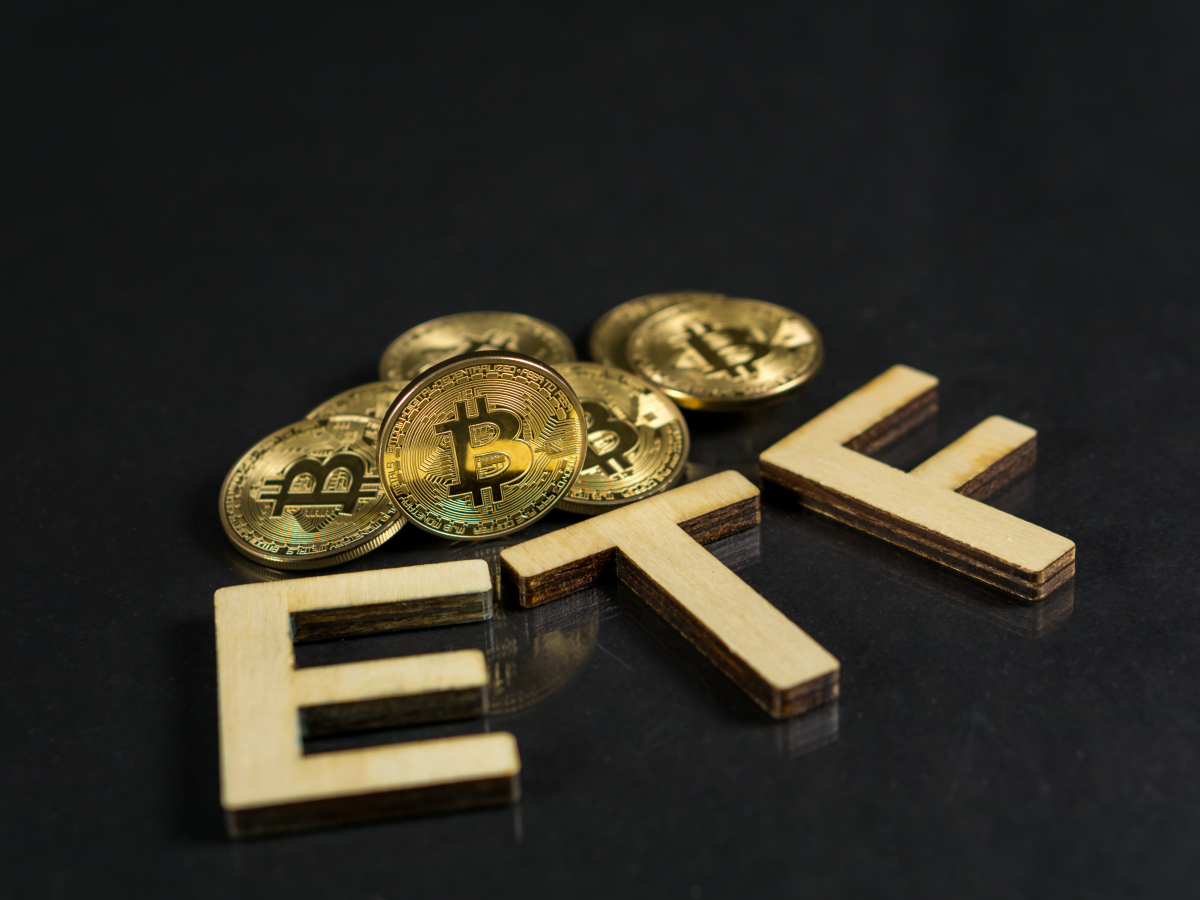 Minnesota Representative Tom Emmer has taken to Twitter to share a letter from U.S. Securities and Exchange Commission Chairman Gary Gensler, in which the latter explains the rationale behind the agency’s unwillingness to approve a spot-based Bitcoin ETF.

The letter made it clear that the agency was a long way from approving such an investment product, stressing that it has to ensure the prevention of fraud and manipulation in the market:

When reviewing Bitcoin spot ETPS, the Commission must apply all the standards of the Exchange Act, which it has followed in connection with its orders considering previous proposals to list Bitcoin spot ETPs.

We received a response from SEC Chair Gensler to our 11/3/21 letter regarding BTC spot ETFs. This issue remains a priority for us and we will continue to oversee the SEC in its mission to maintain fair and orderly markets and facilitate capital formation. pic.twitter.com/WbgSDj7o0T

In early November, Emmer sent a bipartisan letter to Gensler together with Democratic representative Darren Soto, in which the two asked to clarify why the agency refused to approve a spot-based Bitcoin ETF.

The SEC greenlit the first futures-based Bitcoin ETF back in October, but the securities watchdog has so far shot down every single proposal to launch a spot-based ETF filed. Such major players as NYDIG, SkyBridge Capital, WisdomTree, Fidelity have all faced rejections.

A spot ETF would offer direct exposure to the underlying asset, which makes it so desirable.

Emmer has repeatedly expressed his dissatisfaction with the SEC’s unwillingness to officially approve a spot-based Bitcoin exchange-traded fund.

The Minnesota congressman has also criticized Gensler for claiming that the vast majority of cryptocurrencies are unregistered securities.

Gensler, who was sworn in office last April, has adopted a hawkish stance toward cryptocurrencies, voicing concerns over investor protection. That said, he confirmed that the U.S. wouldn’t go as far as following China in banning Bitcoin.