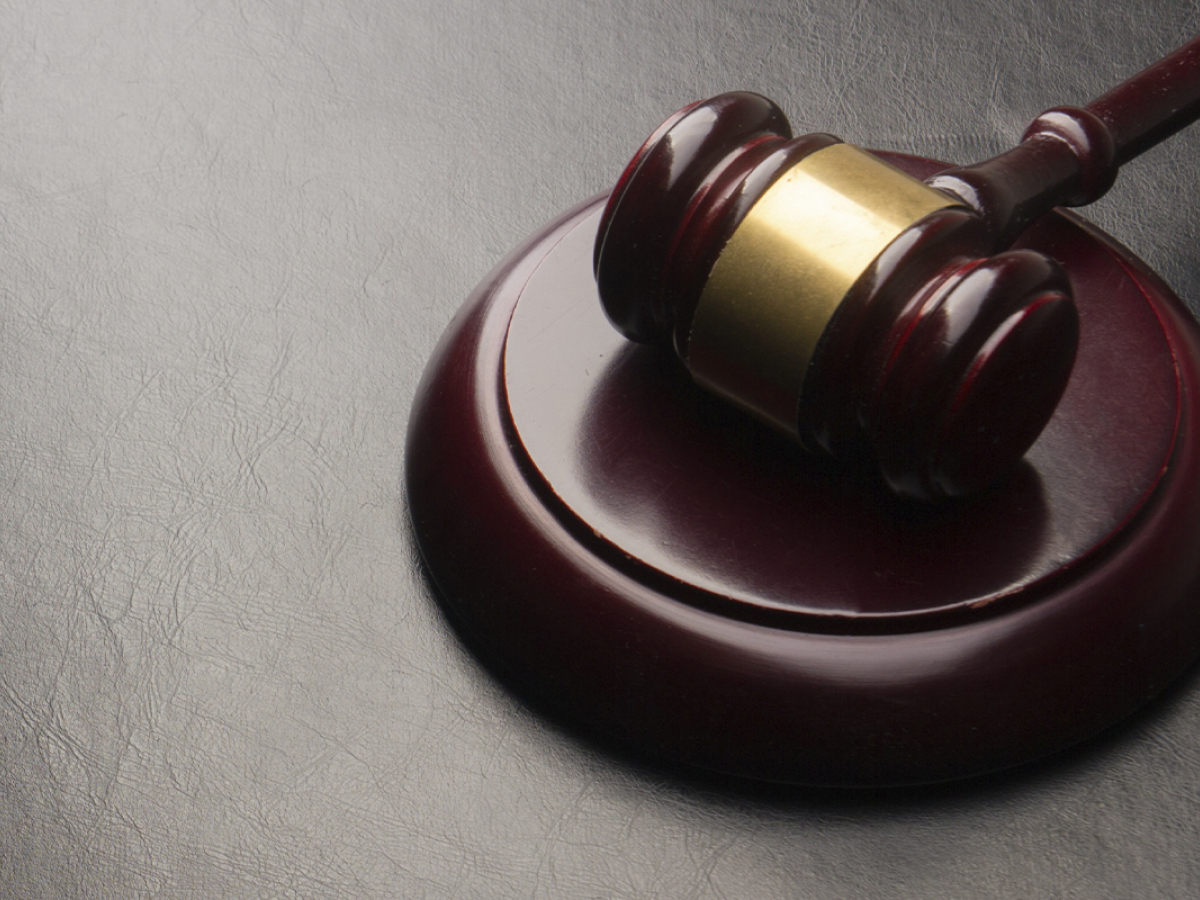 The U.S. Securities and Exchange Commission has filed a letter of supplemental authority in support of its motion to strike Ripple’s pivotal “fair notice” defense.

The pending motion, which could prove to be decisive in the closely-watched legal battle, was originally filed in April.

The agency cites a Dec. 20 verdict in the SEC v. Fife case, in which the Northern District of Illinois court delivered a blow to defendant John M. Fife by granting the SEC’s motion to strike his “fair notice” defense.

The SEC took Fife and the five entities he controls to court in September 2020 for not registering as a securities dealer in order to sell 21 billion newly issued penny stocks that brought an estimated profit of $61 million.

The court has rejected the defendants’ argument about how the SEC was supposed to warn them about the novel interpretation of the term “dealer.”

Ripple’s “fair notice” defense revolves around the premise that the regulator had failed to notify the company about its alleged violations of federal securities laws, while also bemoaning the broad definition of the term “investment contract.”

During the pre-trial phase of the case, Ripple lawyers also made it clear that the lack of clarity was harmful to the entire industry.

On the day of the lawsuit’s one-year anniversary, CEO Brad Garlinghouse tweeted that cryptocurrency companies “shouldn’t be punished” for seeking regulatory clarity.

In its motion to strike, the SEC claimed that it had been “undeniably” enforcing securities laws within the cryptocurrency industry with the help of enforcement actions, no-action letters, speeches and staff guidance.