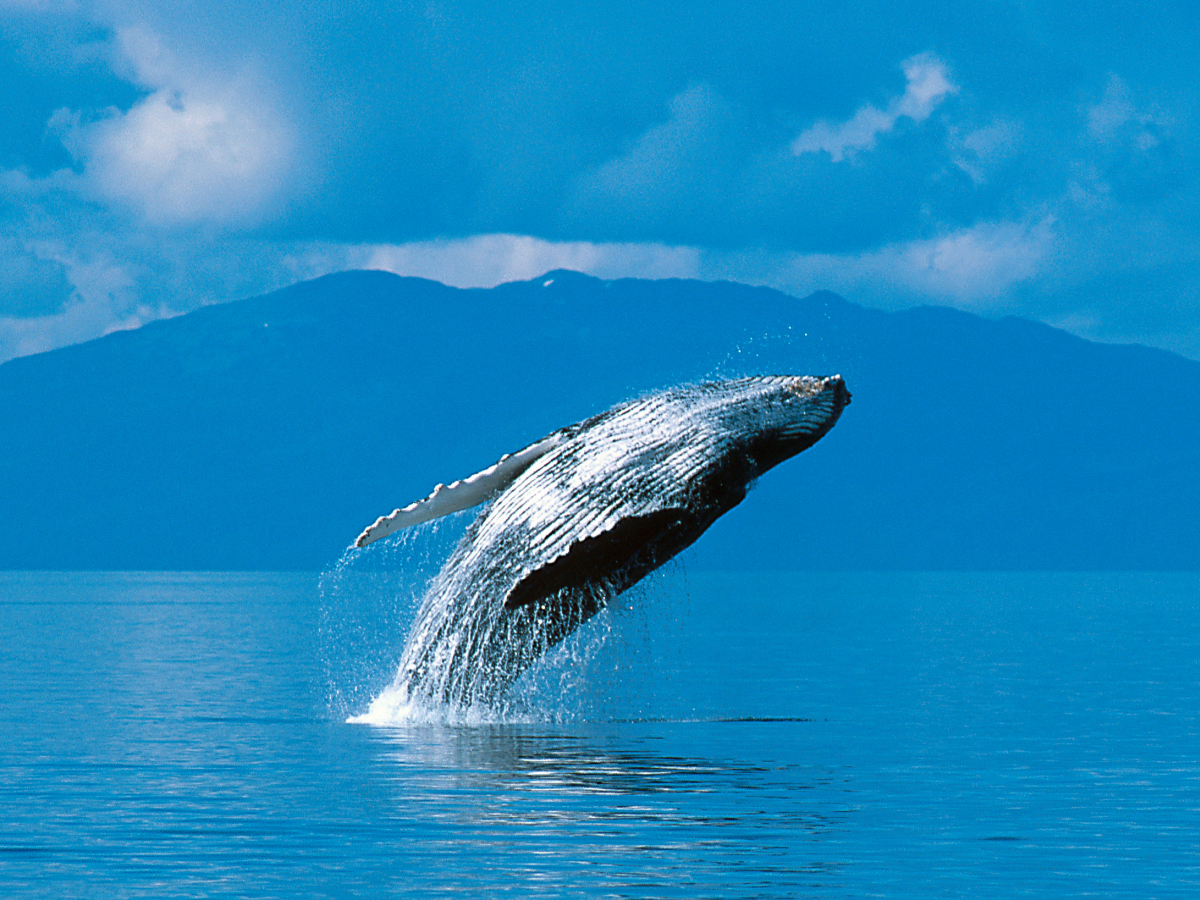 A $23.7 million Bitcoin stash has been moved for the first time in over a decade

A diamond-handed Bitcoin holder has just moved his coins from their wallet for the first time since 2011, the year Satoshi Nakamoto sent his last known email and disappeared from the web, according to Whale Alert data.

The initial investment of $8,425 has turned into $23.7 million, with Bitcoin recording enormous gains over the past decade.

As impressive as it would be, it’s unlikely that someone had been waiting for over ten years in order to cash out his or her Bitcoin stash. A more likely explanation for the transaction is that someone accidentally discovered or finally unlocked a dusty crypto wallet.

Last May, $500,000 worth of Bitcoin was moved from a Bitcoin wallet that was opened all the way back in February 2009, just two months after the genesis block was mined. This immediately led to speculation that Satoshi started cashing out his coins, but the theory was later refuted by blockchain analysts.

As reported by U.Today, a sleeping whale also activated a wallet containing $150 million this November.

According to a recent study conducted by the National Bureau of Economic Research, just 0.01% of the top Bitcoin addresses control nearly a third of the total supply.

While one should also take into account the balances of cryptocurrency exchanges, Bitcoin ownership is still extremely centralized because of early adopters.

Of course, not everyone who got into Bitcoin during its first years turned into a whale. Last December, Martti “Sirius” Malmi, Satoshi’s first partner, revealed that he had missed out on a billion-dollar fortune by selling his Bitcoin holdings early.