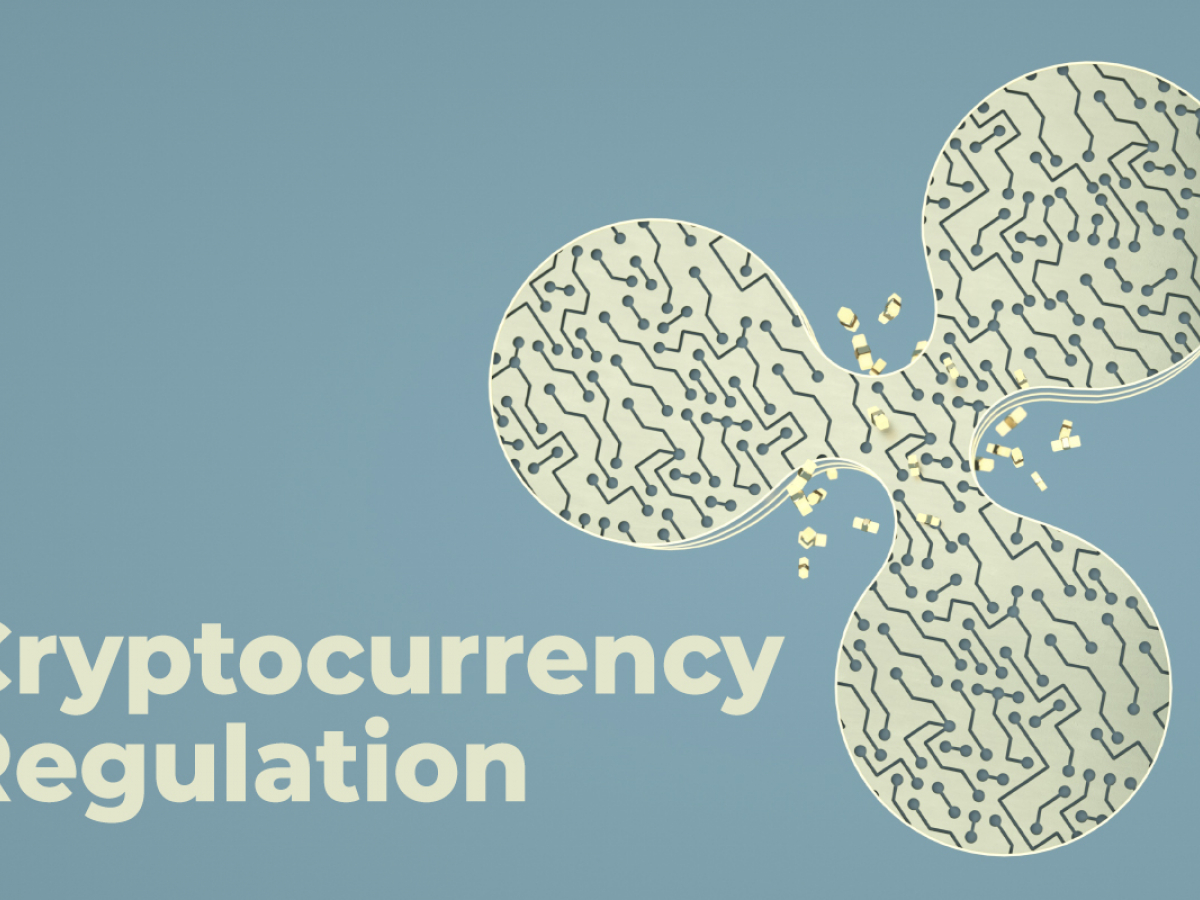 Ripple is encouraging the creation of crypto regulation sandboxes in the U.S.

San Francisco-based blockchain company Ripple has laid out its vision for regulating cryptocurrencies in the U.S. in its newly proposed framework, making a case for “clear communication and collaboration.”

It mentions the Eliminate Barriers to Innovation Act, a bipartisan bill that was passed by the U.S. House of Representatives in late August. The aim of the legislation is to establish a joint cryptocurrency working group for the U.S. Securities and Exchange Commission and the Commodity Futures Trading Commission.

Ripple also believes that the existing regulations that govern traditional markets in the U.S. could be applied to cryptocurrencies. However, they have to be adapted in order to be suitable for novel technologies:

We believe that framework, as adapted to account for some of the unique attributes inherent to cryptocurrencies, can provide the clarity innovators seek – and the market protections consumers deserve.

Finally, the blockchain tech provider is also advocating for implementing an innovation sandbox regime that would allow crypto startups to conduct token sales during a certain grace period without complying with existing securities laws.

Both Coinbase and Ripple have run afoul of federal securities laws. While the former had to drop its lending product after legal threats from the regulator, the latter continues to fight a massive SEC lawsuit.