Retiring Boomers, not lazy Millennials, are driving the labor shortage 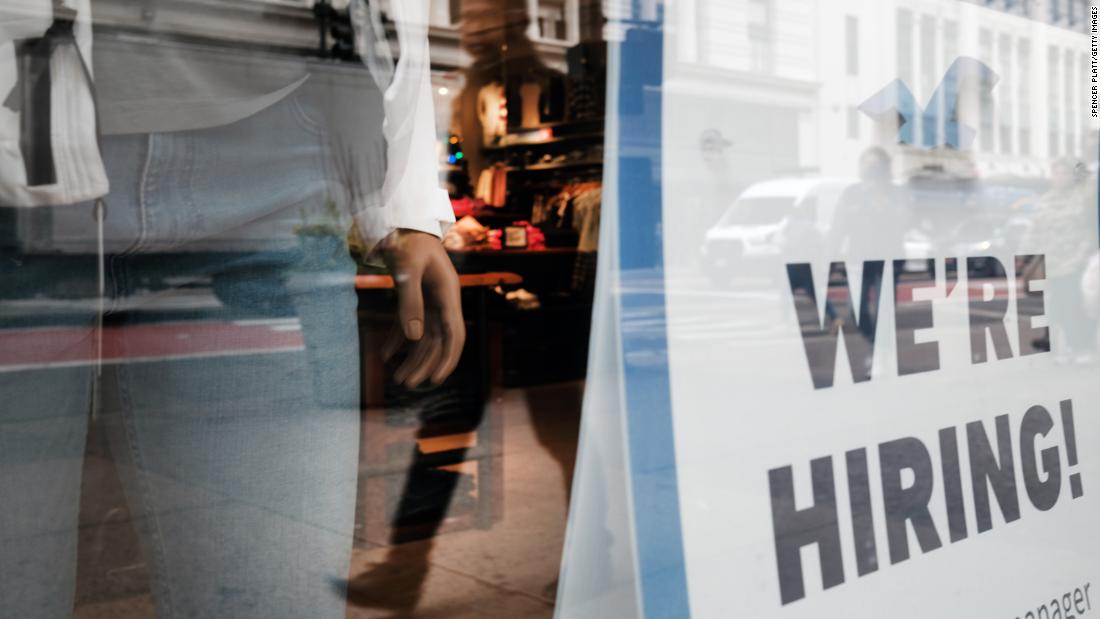 One of the more insidious myths making the rounds this year was that young people didn’t want to work because they were getting by just fine on government aid. People had too much money, went the narrative from a handful of politicians and pundits.

Here’s the thing: Early retirement — whether forced by the pandemic or made possible otherwise — is having a huge impact on the labor market. And data show that retiring boomers, far more than “lazy” millennials, are the biggest force behind the labor shortage.

People have left the workforce for myriad reasons in the past two years. But among those who have left and are least likely to return, the vast majority are older Americans who accelerated their retirement.

Last month, there were 3.6 million more Americans who had left the labor force and said they didn’t want a job compared with November 2019. A whopping 90% of them were over 55.

There are few reasons why this is the case.

Even the White House has recognized how the retirement issue is distorting our read of the labor economy. Jared Bernstein, a member of President Joe Biden’s Council of Economic Advisers, said that once “non-prime age” workers — those over 55 — are excluded from the metrics, a much clearer picture of how the labor recovery is doing emerges because it strips out the retirement narrative.

There are signs emerging that the labor shortage is easing.

First, retired people are starting to come back to work. The “unretirement” rate fell to just over 2% early in the pandemic, but in recent months has ticked up to around 2.6%, according to Nick Bunker, an economist at Indeed. That’s still off from the pre-pandemic rate of around 3%.

Bringing people out of retirement might sound cruel, but it’s not always the case — some people retired not because they wanted to stop working but because it was too risky to work in a pandemic, or they couldn’t find a job in which the benefits outweighed the risks.

Another glimmer of hope for hiring managers: FedEx, which said the labor shortage cost it $470 million in its most recent quarter, says the outlook for staffing is improving.

FedEx said it is getting a good response from its current hiring efforts, given its current pay package and other offerings, such as an app that provides employee-friendly, flexible schedule options. In the last week alone, it got 111,000 applications, the highest in its history, and up from just 52,000 during a week in May of this year.

The company also is optimistic about keeping many of its seasonal hires on staff once the holiday shipping season is over, CNN Business’ Chris Isidore reports.
Enjoying Nightcap? Sign up and you’ll get all of this, plus some other funny stuff we liked on the internet, in your inbox every night. (OK, most nights — we believe in a four-day week around here.)