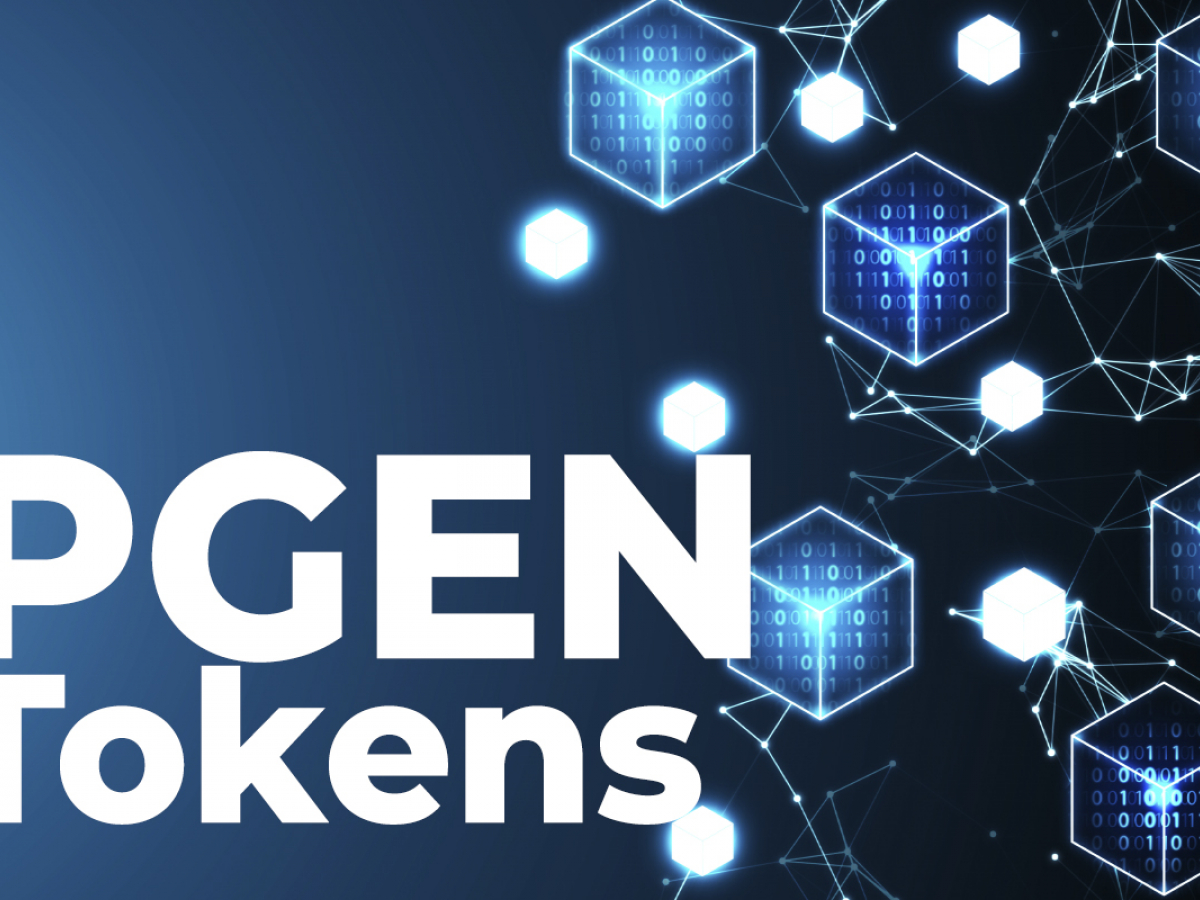 Polygen, a novel community launchpad, has confirmed the schedule of its four-phase initial decentralized exchange offering

Polygonum introduces a novel design of decentralized fundraising for early-stage products. To fuel its development efforts, the project starts the IDO for its token PGEN on its own platform alongside Trustpad, Polystarter and Copper.

Polygen announces the fourth stage of its IDO process

According to the official announcement shared by novel decentralized launchpad Polygen (PGEN), its token will be available for IDO on four platforms during one campaign.

Here’s what you need to know:

The inaugural phase of IDO will take place on Polygen’s own launchpad platform. It will be organized in a KYC-only manner: to lower the barrier for investors of all sorts, the Polygen team removed the lottery and whitelist mechanisms as well as FCFS rules.

The KYC campaign will be open until Dec. 6. The initial DEX offering will take place Dec. 7-8, simultaneously with the Copper-based phase.

On Nov. 30, whitelisting for PGEN’s IDO on Polystarter will launch. Starting from Dec. 5, users will be able to register for IDO on TrustPad.

Polygen advocates a novel approach to the IDO process: its customers will be able to customize how much they intend to raise, which mechanism they prefer to choose, how they plan to manage their tiering and so on.

This model is in contrast to traditional IDO platforms that choose projects considering only short-term ROI. Polygen’s method is suitable for teams focused on achieving progress long term.