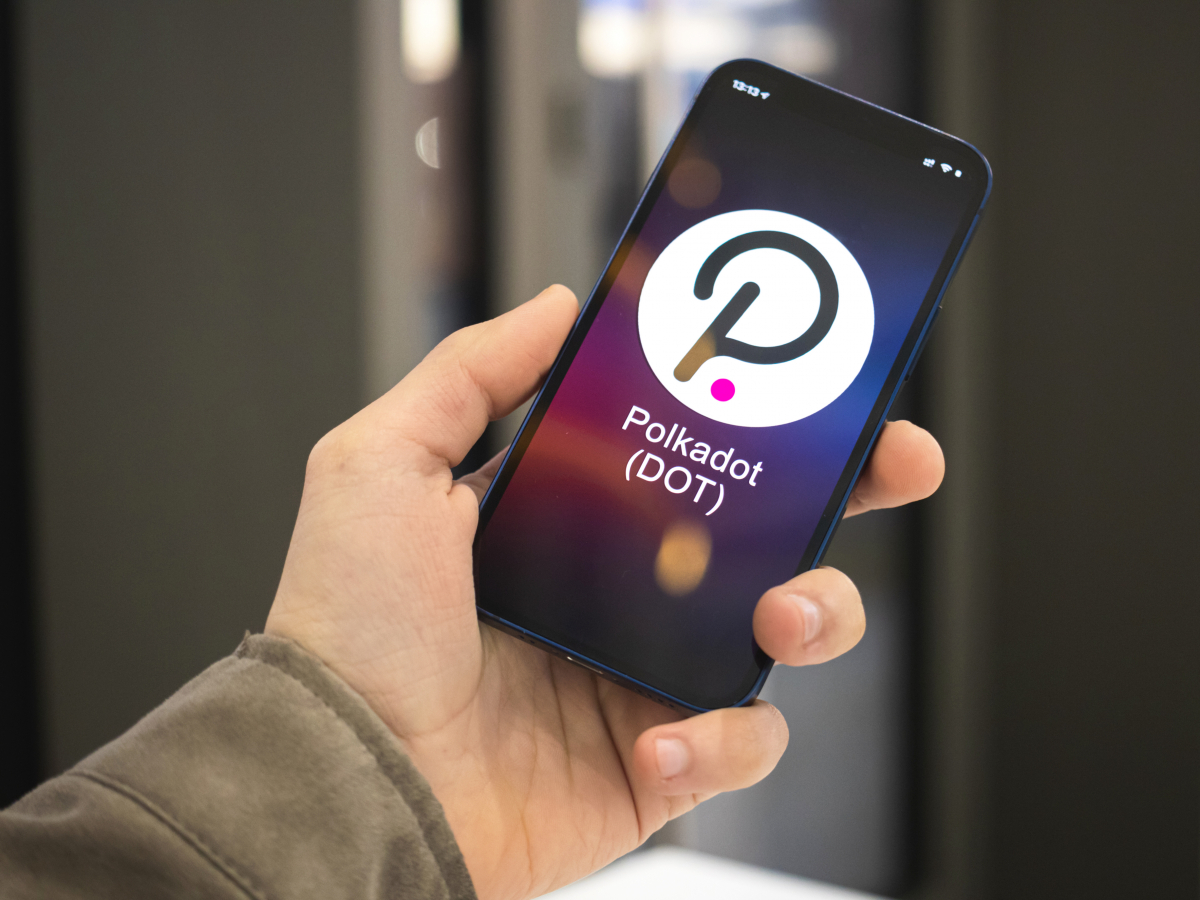 The Substrate-based project has announced a crowdloan campaign that will kick off this month. The community is being encouraged to loan DOT tokens to Polkadex in order to secure a sufficient amount of funds for making a successful bid. If the exchange does win, the tokens will be locked for 96 weeks after the launch of the parachain. If the bid fails, contributors will get their tokens back. The maximum amount of funds that Polkadex will borrow during the crowdloan campaign is capped at 8 million DOT.

In order to incentivize crowdloan participants, Polkadex will be giving away two million PDEX tokens, which represent a tenth of the total supply of the exchange’s native cryptocurrency. On top of that, it has aside half a million PDEX tokens for bonus rewards. The 1,000 biggest contributors will also be able to receive a non-fungible token issued by Polkadex.

Since there’s a limited number of parachain slots, candidates have to participate in a candle auction in order to win a slot on Polkadex. Winners can also resell their slots through a secondary market.

Polkadex, which went live in September, claims that winning the much-coveted parachain slot will make bringing tokens from other chains much easier.

It aspires to become the biggest Polkadot-based exchange, according to co-founder Vivek Prasannan:

We aim to become the largest order book exchange for Polkadot, supporting cross-chain liquidity from other parachain projects and beyond.