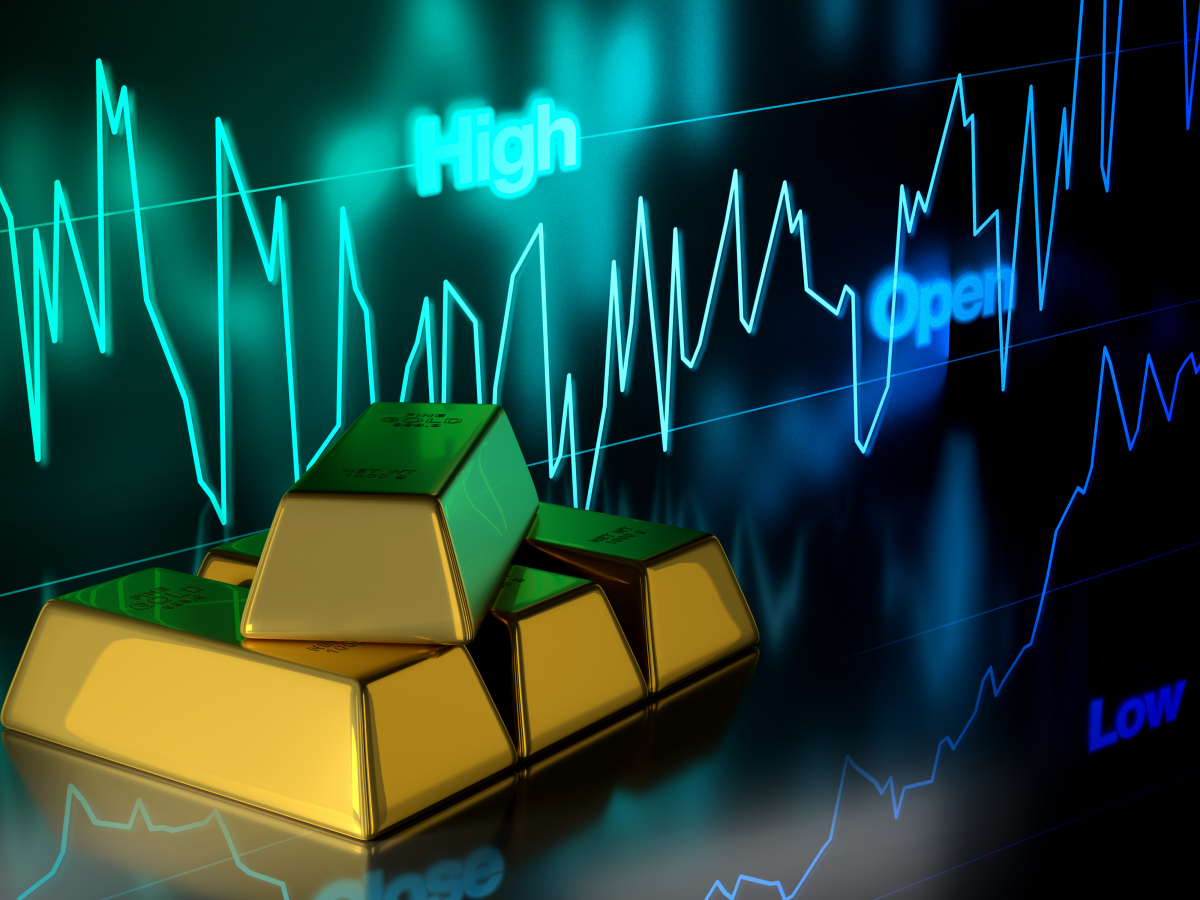 Commodity trading veteran has Peter Brandt has had a Twitter spat with gold bug Peter Schiff after mocking the performance of the lustrous year.

He attached the picture of a Krugerrand, which was the first gold bullion coin to be produced in 1967. Brandt, who purchased the coin in 1980, noted that it had appreciated only by a minuscule 3% over more than four decades.

The legendary chartist further mentioned that his Krugerrand had underperformed even the yield from Treasury bills.

Brandt then sarcastically thanked Schiff for the “trade tip.” In his reply, the latter blamed Krugerrand’s disappointing performance on the bad timing of the purchase.

As Schiff noted, Brandt’s ill-timed trade coincided with the end of gold’s decade-long bull market. The price of the yellow metal famously reached an apex of $850 per ounce in 1980 amid soaring inflation and heightened geopolitical tensions at the end of 1979.

That’s because you bought at the end of a huge 10-year bull market were the price of #gold rose from $35 per ounce to $850. Don’t blame gold. Blame bad timing on your part.

MicroStrategy CEO Michael Saylor also joined the fray, claiming it would be challenging to identify “any fortune” made with gold.

The idea of gold as money doesn’t stand up to a rigorous inspection based on first principles. It is a myth told by commissioned sales professionals intent on branding an industrial metal. It is a challenge to identify any fortune derived from investing in gold bullion.

It’s all about diversification

Brandt states that he has no problem with a 5% portfolio allocation to either gold or Bitcoin. However, he takes issue with “dogmatic thinking.”

No problem with a 5% or so allocation to Gold and BTC. Diversification is defensible. My gripe is always with dogmatic thinking that does not stand up against history.

Previously, the trader criticized Bitcoiners for adding “laser eyes” to their profiles, claiming that it was responsible for a Bitcoin correction in late April.