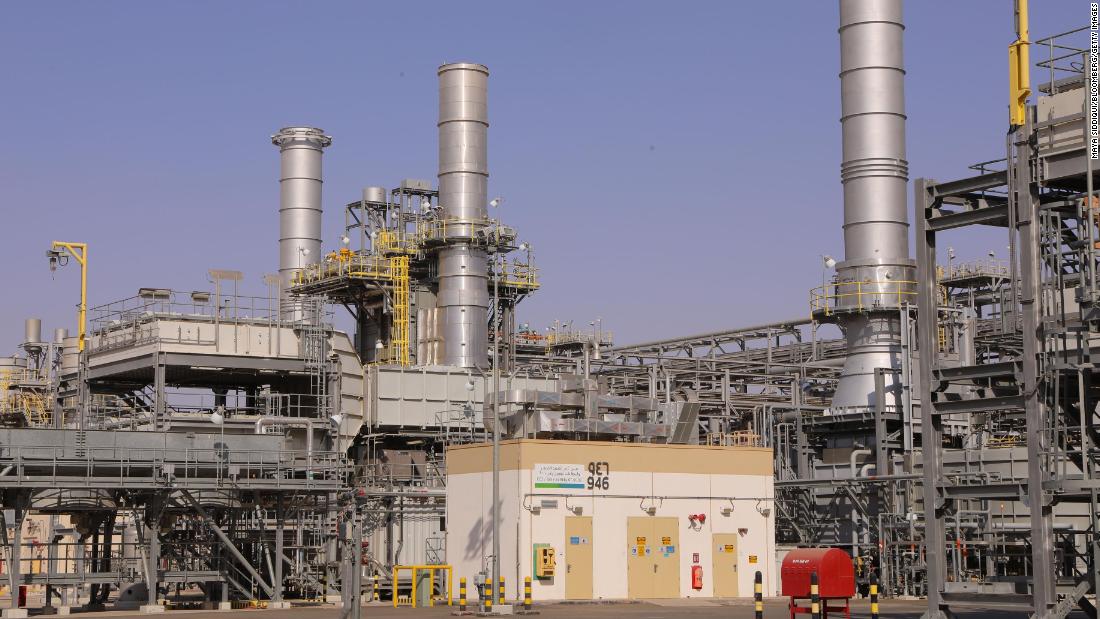 The Organization of the Petroleum Exporting Countries and 10 other major crude oil producers, including Russia, have been gradually increasing their output after taking 9.7 million barrels per day out of the market as demand collapsed in the early days of the coronavirus pandemic.

But the group, known as OPEC+, has repeatedly failed to meet its monthly target of adding back 400,000 barrels per day due to production shortfalls in several countries.

Despite huge pressure from major energy consuming nations, including the United States, to help tame high prices that are fueling global inflation, it will be difficult for the coalition to quickly increase output because of limited spare capacity and a fraught geopolitical backdrop.

OPEC+ authorized another 400,000-barrel-per-day increase for March on Wednesday, brushing off calls for the group to pump even more. The modest output jump, even if delivered in full, is unlikely to reduce global oil prices, which have surged to a seven-year high of roughly $90 per barrel following two months of steady gains.

“There are concerns in the market, partly priced in, that OPEC+ will not be able to produce what they say in the future,” said Bjørnar Tonhaugen, the head of oil markets at Rystad Energy. “There is anxiety about damage to production capacity from Saudi Arabia to Kuwait and Russia, from too low investments during the pandemic and before.”

Production from OPEC+ countries increased by only 250,000 barrels per day in December, or 63% of the group’s stated target, according to the International Energy Agency. The IEA attributed most of the shortfall to reduced supply from Nigeria and Russia, which pumped below its monthly quota.

Including the December shortfall, OPEC+ was running 790,000 barrels per day below its overall output target. The core OPEC group undershot its output quota again in January, according to survey data complied by Reuters, meaning the gap could widen further.

Goldman Sachs analysts said Monday that oil prices are “entering political intervention territory.” But many OPEC+ countries are pumping at full capacity, and bringing forward production increases could upset the balance of power within the group.

Who could pump more?

Saudi Arabia and the United Arab Emirates are the OPEC+ countries with the most spare pumping capacity, according to the International Energy Agency.

But Saudi Arabia is not inclined to dramatically increase output, if the outcome of Wednesday’s meeting is any indication. “We have an OPEC+ agreement, and I have to honor my colleagues and my friends,” Saudi oil minister Prince Abdulaziz bin Salman told S&P Global Platts in January at a conference in Dubai.

OPEC+ countries that rely on oil revenue to fund government spending have benefited from the recent price surge. Russia, which has amassed roughly 100,000 troops on Ukraine’s borders but denies that it is planning to invade its neighbor, has its own reasons to want higher prices.

“Russia’s foreign exchange reserves have swelled on the back of rising commodities prices, as well as key fiscal reforms such as raising the retirement age, potentially giving it more financial bandwidth to endure additional western sanctions,” said Helima Croft, the head of global commodity strategy at RBC Capital Markets.

With the risk from the Omicron variant of coronavirus fading, Tonhaugen said markets are looking for OPEC+ to meet global demand.

“While the jury is out on the actual spare capacity of OPEC+, the market is not convinced the capacity actually exists until it is proved, and it falls on OPEC+ and Middle East producers to deliver,” he said.