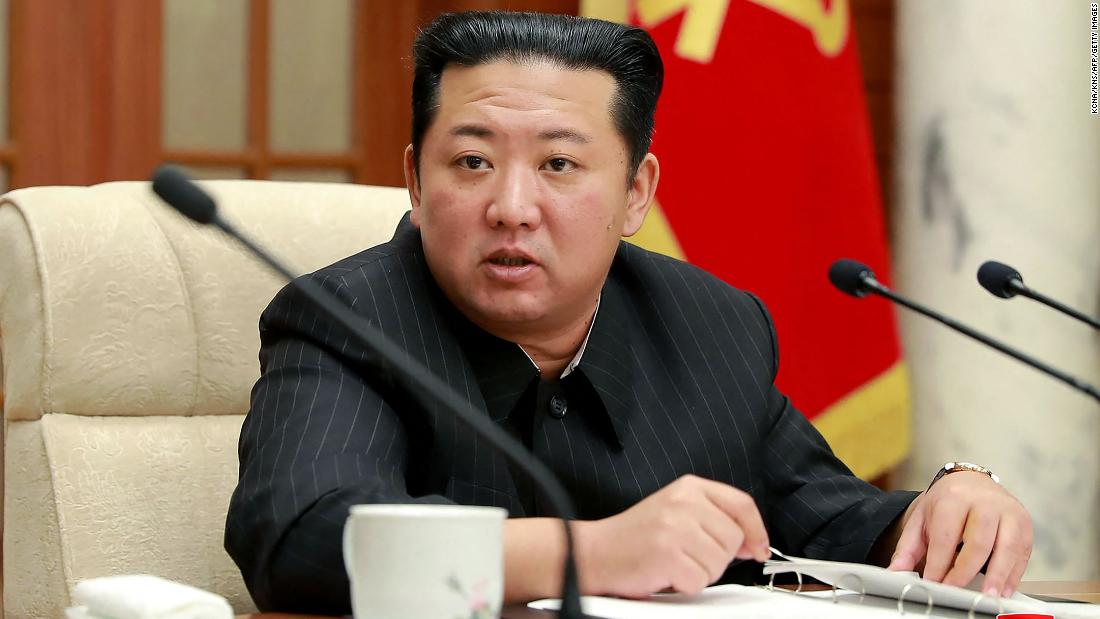 “The South Korean military is maintaining a readiness posture by monitoring related movements in preparation for additional launches,” JCS said in a statement, condemning the launch as “a serious threat to the international community as well as peace and security on the Korean Peninsula.”

The missile was launched from the Sunan area near the capital Pyongyang, said the statement. It flew about 270 kilometers (about 168 miles), reaching an altitude of about 560 kilometers (348 miles), JCS said in a statement released Saturday.

The United States and South Korean intelligence are now analyzing further details of the missile, the statement said.

In an emergency meeting following the launch, South Korea’s National Security Council urged North Korea not to escalate international tensions during “a very serious period,” citing the ongoing war in Ukraine, the Beijing Winter Paralympics and the upcoming presidential election in South Korea.

The United States also condemned the launch, and said it was consulting with South Korea, Japan and other regional partners. In a statement, the US Indo-Pacific Command urged North Korea “to refrain from further destabilizing acts,” adding that Saturday’s launch did not pose an “immediate threat.”

Japan’s Coast Guard also alerted its vessels of the missile, advising them to watch for “any falling objects.”

This marks North Korea’s ninth missile test in 2022. January saw a record number of such tests, with at least seven launches during the month including a new type of “hypersonic missile” able to maneuver at high speed.

Analysts suggest the increased testing this year shows Kim is both striving to meet domestic goals and show an increasingly turbulent world that Pyongyang remains a player in the struggle for power and influence.

Saturday’s launch comes just days before the South Korea presidential election on March 9, in which North Korea is likely to be a key electoral issue.