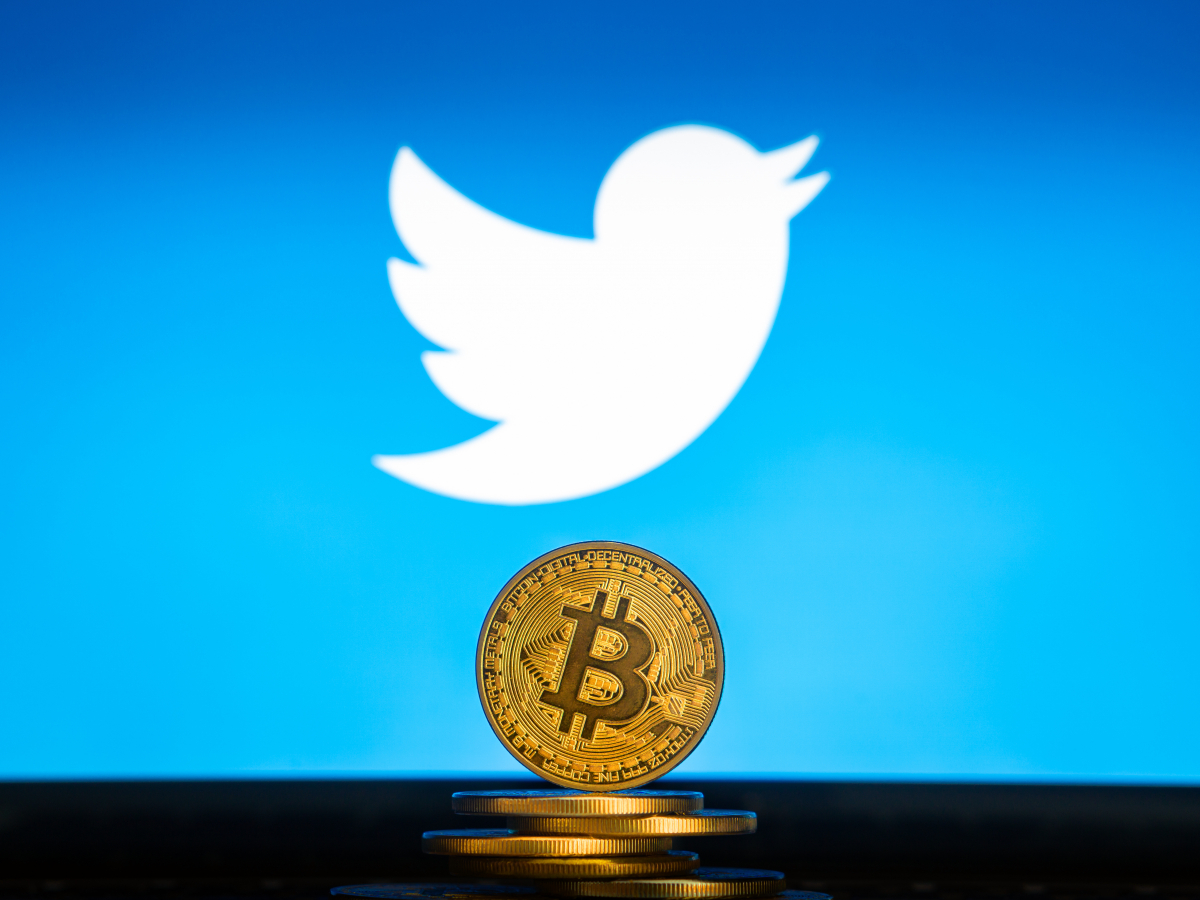 There have been many iconic tweets on crypto Twitter, but not a single one will come close to Hal Finney’s one.

The prominent cryptographer tweeted about running Bitcoin on Jan. 11, 2009, which is the first known tweet about the largest cryptocurrency. Back then, virtually no one could predict that this experiment would give birth to a multi-trillion-dollar industry. The tweet came just a week after the genesis block was mined.

Finney received the very first Bitcoin transaction from none other but Satoshi Nakamoto. This, of course, led to a lot of speculation about him being the Bitcoin creator, something that the late cypherpunk denied.

A little over a week after Finney posted his legendary “running Bitcoin” tweet, he also posted several other prescient tweets about improving the cryptocurrency anonymity and dealing with its carbon footprint. While the Bitcoin network required a minuscule amount of energy when Finney started using it, he had enough foresight to predict the widespread adoption of cryptocurrency mining. Now that Bitcoin requires more electricity than many countries, its environmental implications have come to the fore.

After watching Bitcoin make its baby steps toward mainstream acceptance and becoming a prominent member of the Bitcoin community, Finney passed away at the age of 58 after losing his battle with amyotrophic lateral sclerosis (ALS).

Finney’s body was cryonically frozen in 2014 so that he could be possibly revived in the future.

Finney famously predicted that the Bitcoin price could one day reach $10 million.