More Than 34,000 BTC Transferred from Whale Addresses in 24 Hours 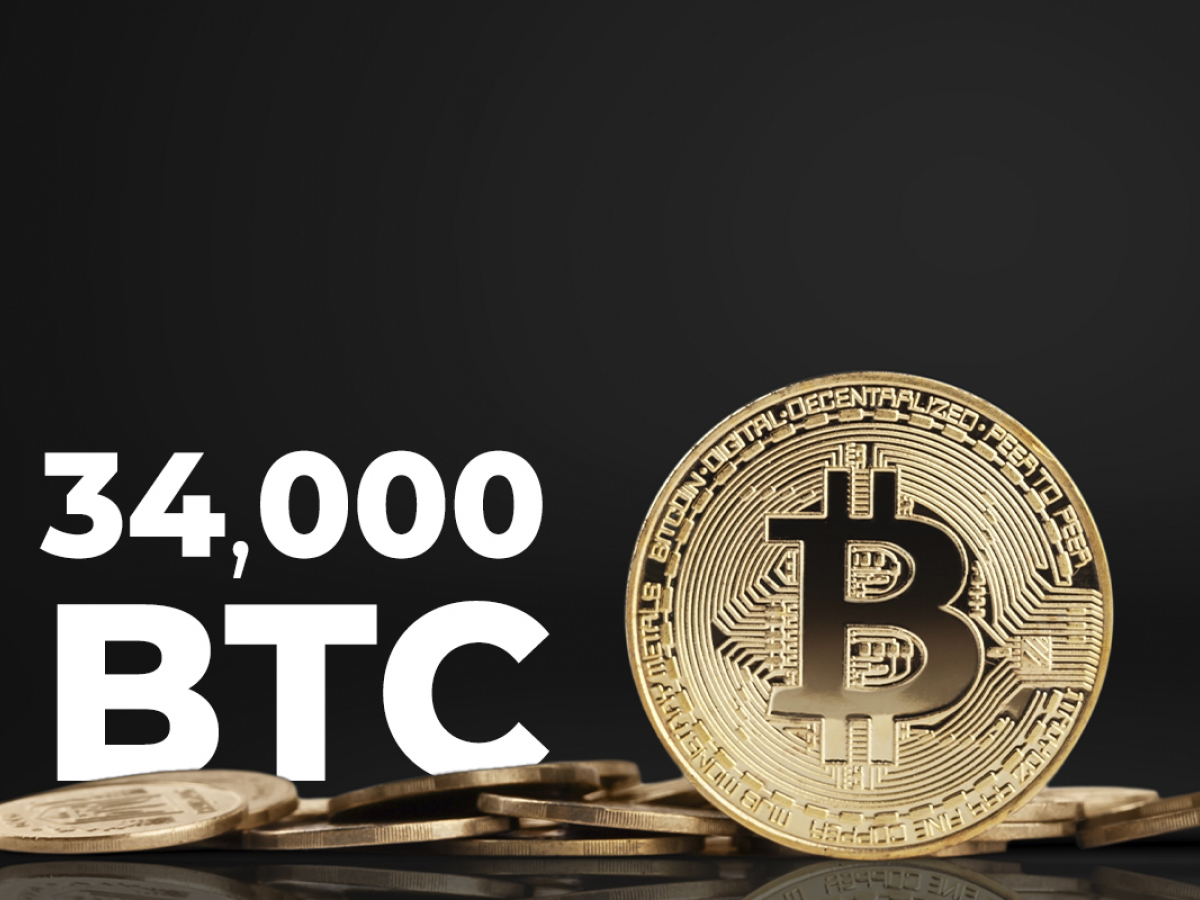 Whale Alert reports that a staggering 34,000 BTC tokens, or nearly $1.7 billion worth, have been transferred in the last 24 hours as Bitcoin recovered above $49,000.

Two large transactions involved whales moving hundreds of millions of dollars worth of Bitcoin between wallets. The first transaction of 15,052 BTC, or $729,799,371, appeared on the blockchain around 22 hours ago and was followed subsequently by another one of 10,158 BTC, or worth $494,723,060.

Whales also transferred from wallets to Coinbase, Xapo, Crypto.com and other exchanges. Other transactions saw whales moving BTC from Coinbase to wallets.

El Salvador bought another 21 Bitcoins to mark the 21st day of the last month of the 21st year of the 21st century, President Nayib Bukele said in a series of tweets on Tuesday night.

Bukele said he bought at 21:21:21, noting that El Salvador’s land area is 21,000 square kilometers. The president shared a screenshot of the transactions, totaling just over $1 million, saying “there you go.” Before the purchase, El Salvador owned 1,120 Bitcoins in its treasury, which now brings its total to 1,141 Bitcoins.