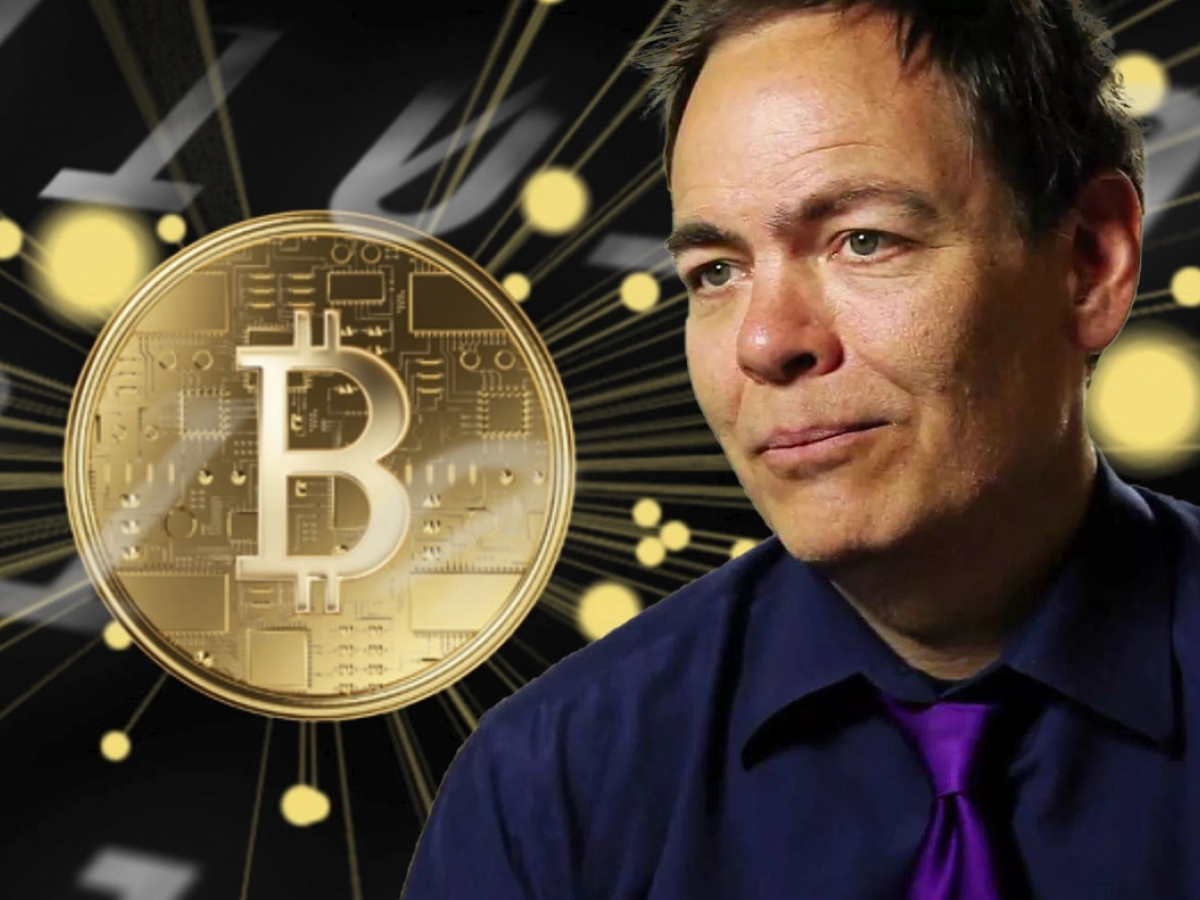 Bitcoin is predicted to hit $220,000 by Max Keiser this year

Bitcoin maximalist Max Keiser has predicted that the largest cryptocurrency is going to reach a pie-in-the-sky target of $220,000 this year.

Keiser’s theory is based on his older theory that the price of the highest cryptocurrency tends to follow the network’s hashrate.

As reported by U.Today, Bitcoin’s hashrate reached a new record high of 203.5 exahashes on Jan. 2, starting the new year with a bang.

This came after the total computing power of the network dropped to as low as  58.4 exahashes per second in late June due to the mass exodus of miners from China.

In an interview with Daily Express, Keiser described the much-feared “China ban” as a temporary hiccup.

He now says that Bitcoin’s fundamentals are “screaming higher.”

The largest cryptocurrency is currently changing hands at $46,579 on the Bitstamp exchange, struggling to regain bullish momentum.

Is there a correlation?

Record-breaking hashrate numbers mean that it has become even more difficult and expensive to cripple the network by performing a 51% attack.

The theory that the Bitcoin price tends to follow the network’s hashrate is based on the assumption that the cryptocurrency tends to appreciate due to miners investing more money and resources into the network. The higher level of security is attractive for long-term investors since become increasingly confident that Bitcoin is not going away.

While a chart that compares the Bitcoin price and the hashrate shows that there’s a clear correlation, with the latter seemingly being a leading indicator.