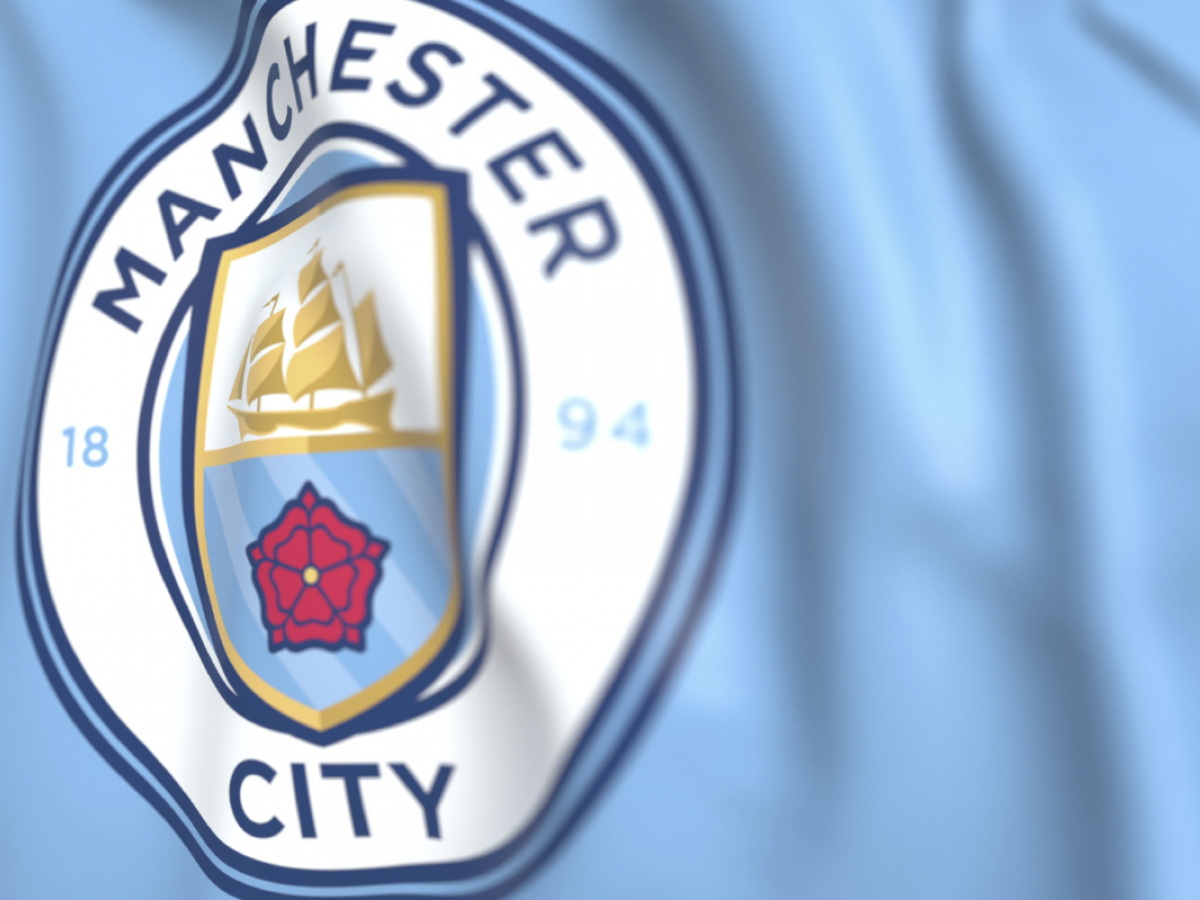 Manchester City has put its dubious cryptocurrency partnership on hold

The premiere English soccer club says that the deal has not yet been activated. It is now conducting “further enquiries” regarding 3KEY Technologies amid speculation about whether or not the company actually exists.

Manchester City suspend partnership with “3Key”, a start-up cryptocurrency firm whose executives do not seem to appear on internet searches. Partnership was announced last week. pic.twitter.com/Hi02Z2IxAR

The questionable tie-up was made public on Nov. 12, with Manchester City announcing that it would feature the crypto company’s brand on its digital assets and work on a number of events and content activations.

Internet sleuths grew suspicious of the partnership after it turned out that none of the four 3KEY executives mentioned in the statement, including Chief Marketing Officer Ryan S. Hodder, had any sort of online presence.

I’d like to get hold of Oliver Chen, Jacob Caine, James B Russel, Ryan S Hodder or Jason Liu please. Could you let me know how to contact any of them? Thanks.

The only available website associated with 3KEY describes the cryptocurrency project as a centralized decentralized finance (CDF) project. Its tacky design features fancy numbers but offers no information about who is actually behind the project. The fact that the project advertises “150% average annual returns” and “100% customer satisfaction” should be enough of a red flag.