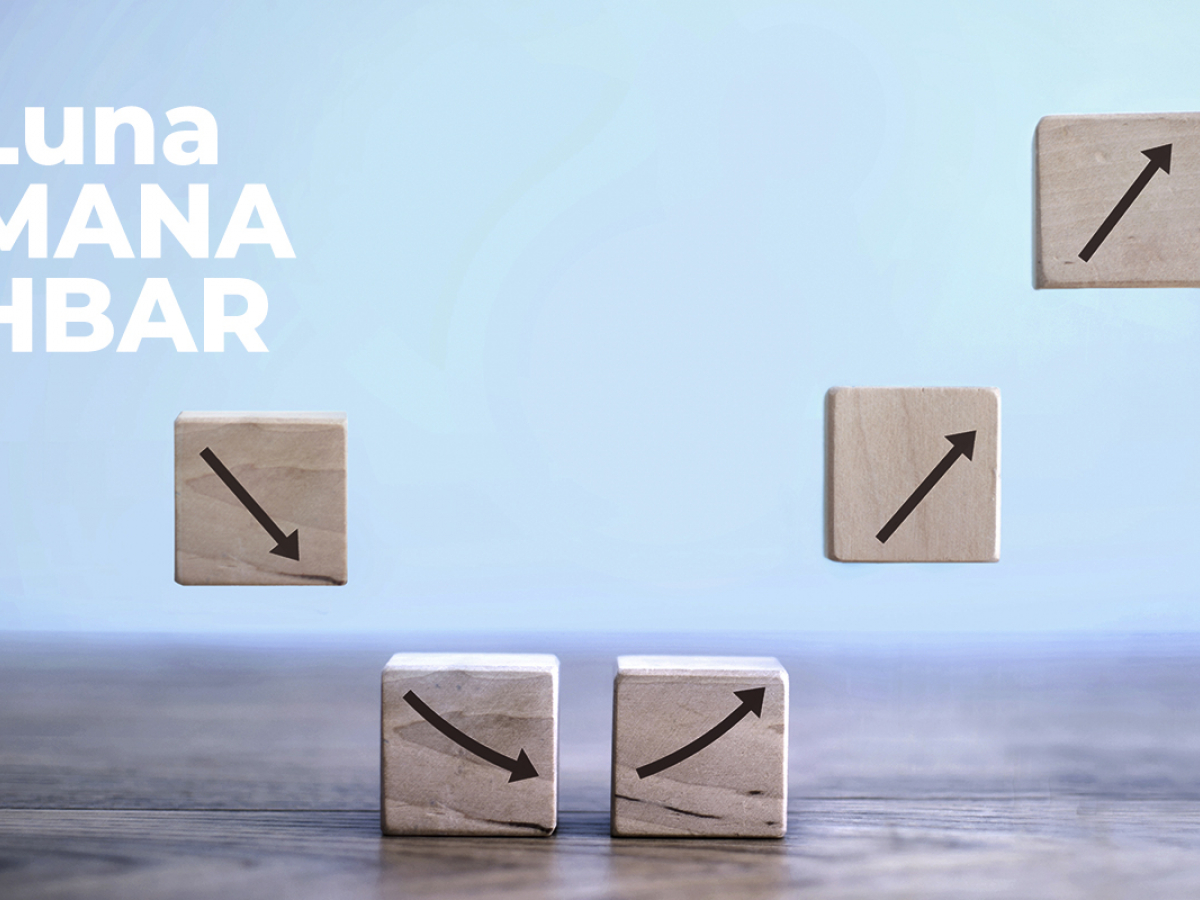 With the continuing correction on the cryptocurrency market, altcoins quite often become the main victims of large sell-offs, but they might also offer the largest return during the rebound period—which is currently being led by tokens like Luna, Mana and HBAR.

During the dip in the cryptocurrency market, Luna successfully defended its place as one of the largest market leaders by gaining more than 75% to its value in the last month and 40% approximately in the past five days.

Currently, the asset trades close to the ATH, but it is unable to break the historical resistance at press time. Luna has reached the Dec. 4 maximum two times already but has not been able to set the plank higher than it was before.

Previously, Luna has entered the top 10 in CoinMarketCap by flipping PolkaDot, Avalanche and DOGE. Currently, the asset remains in 9th place with more than $27.4 billion on its balance sheet.

MANA enters the top with 10% pump

Despite moving in quite a strong downtrend, the Decentralend token was leading the altcoin recovery rally with other tokens. Previously, Mana announced that it is being accepted by major stores like GameStop, via Flexa.

The token is currently ranked 27th on CoinMarketCap’s list of coins by market capitalization. In terms of price action, MANA is trading at $3.37 and losing 6% from the day’s top, totaling a 1.33% loss.

The weekend rally is currently being led by bigger altcoin market representatives like Cardano (ADA) and Solana (SOL), both resulting in close 2% growth at press time. Other altcoins from the top 100 on CoinMarketCap are not showing any significant results and are moving in the rangebound, showing from 0.1% to 0.5% growth.