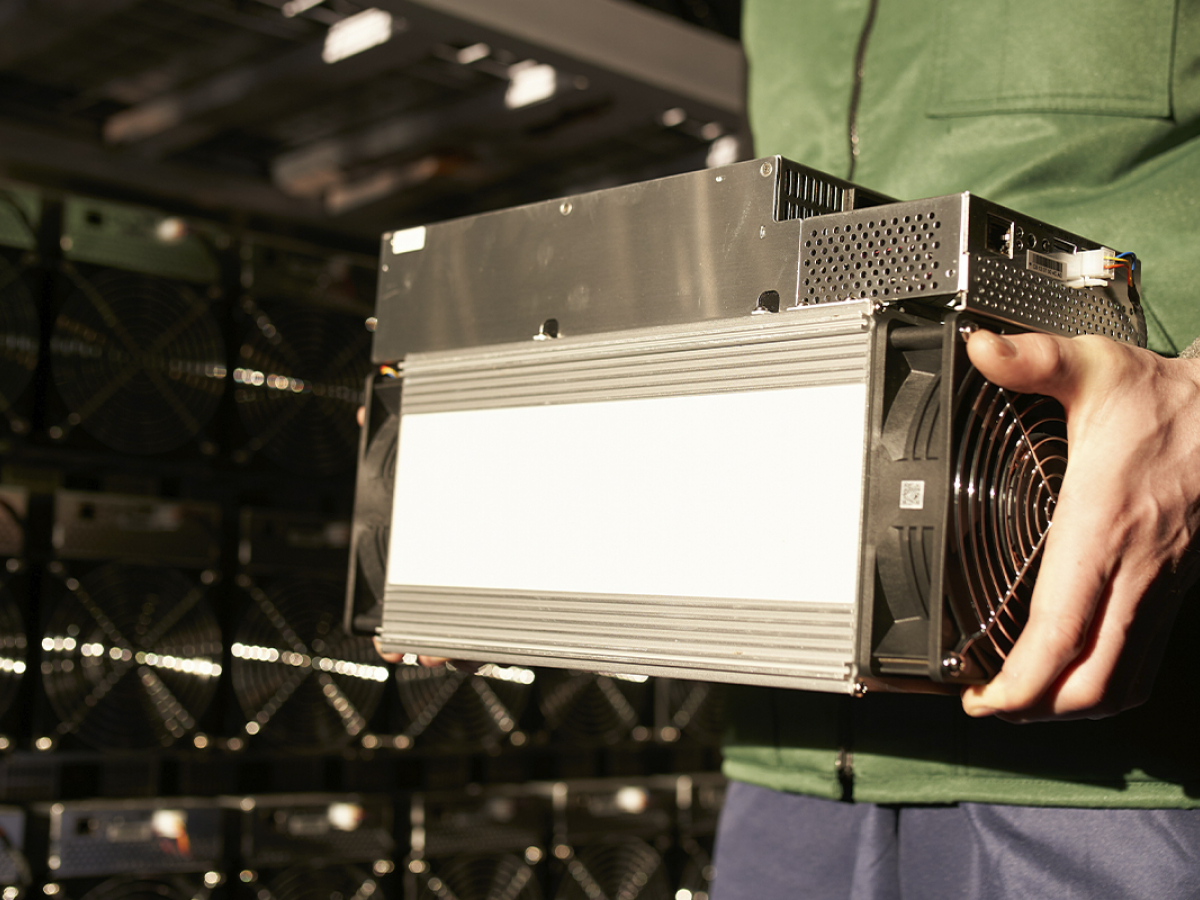 Kosovo, a partially recognized state in Southeast Europe, confiscated 272 different ASICs that were used for mining Bitcoin, according to a police statement issued on Saturday.

The operation also resulted in the arrest of one individual found guilty of authorized mining.

The equipment seized by the authorities consumes the same amount of electricity as 500 houses.

Kosovo announced a blanket ban on cryptocurrency mining last week due to a crippling energy crisis that the partially recognized country faced this winter. It was imposed based on the recommendations of a technical committee.

Mining mostly took place in Kosovo’s northern municipalities, in which Serbian people are in the majority.

Kosovo formally declared independence from Serbia back in 2008.