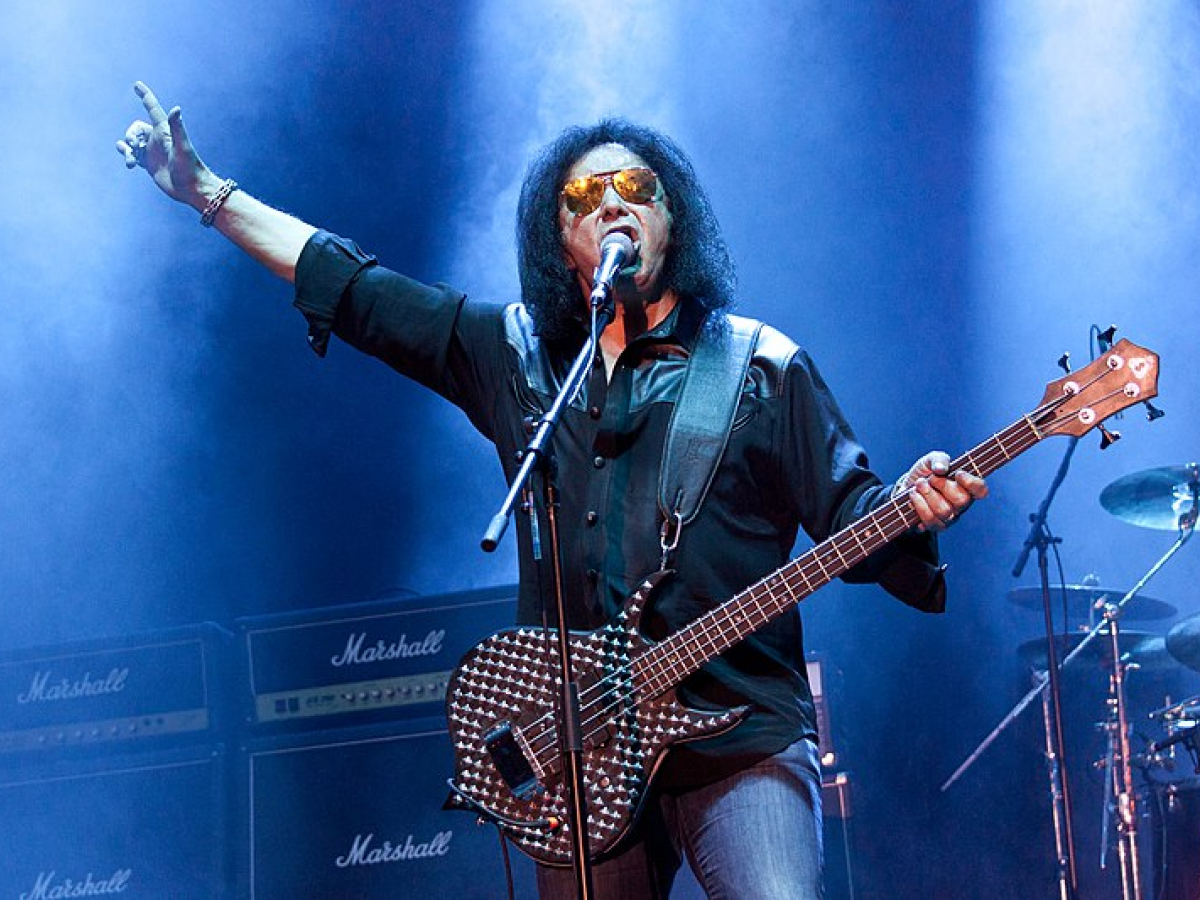 KISS frontman Gene Simmons has announced that he will accept Bitcoin (BTC), Ethereum (ETH), Litecoin (LTC), Polkadot (DOT) and some other cryptocurrencies for his $13.5 mansion in Las Vegas, according to heavy metal news website Blabbermouth.

The rock legend is convinced that cryptocurrencies are the future of money:

It is the future of money, and it just makes sense to offer interested parties the option of using cryptocurrency to purchase the estate.

Simmons has been a long-time proponent of crypto. Last February, he revealed that he had more than $1 million worth of Bitcoin. He also started tweeting about other popular cryptocurrencies, which led to accusations that the musician was paid to promote them.

Simmons’s estate is part of the Ascaya luxury community, which is located on the southeastern side of the city.

The opulent mansion boasts a whopping eight bathrooms, a home theater, a 1,200-gallon aquarium and an 11-car garage. The future buyer of the house won’t have to bother about landscaping since Simmons also created a private park by planting 130 trees on one side of the mansion.

The KISS frontman bought the Sin City property last May for $10.8 million, but he decided to put it on sale in October after it turned out that his family was not keen on 115-degree weather.

Last September, Simmons sold his 16,000-square-foot Beverly Hills mansion for $16 million, which is far below his asking price of $22 million.

The rock star is not the only musician who has tried to lure crypto’s nouveau riche. As reported by U.Today, French DJ David Guetta also opted for accepting the two largest cryptocurrencies for his Miami apartment.