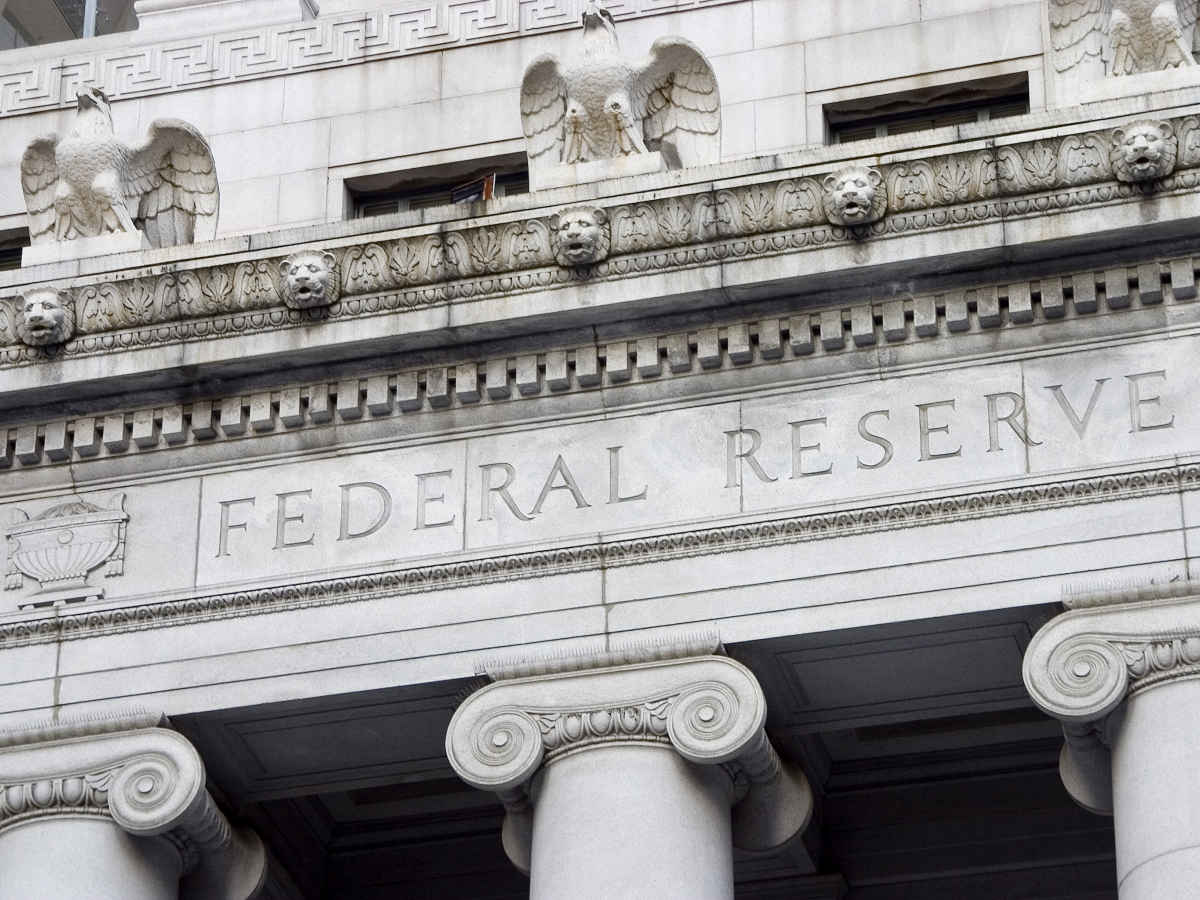 The U.S. Federal Reserve has released its much-awaited research paper that explores the viability of launching a central bank digital currency.

The Fed is yet to make a decision whether or not it will move forward with the development of a digital version of the U.S. dollar, but the 40-page paper, which was originally announced last May, has officially kickstarted a debate over the pros and cons of such an initiative.

In his statement, Chairman Jerome Powell says that the Fed is open to discussing the matter with a wide range of stakeholders, the general public and electric representatives.

The paper appears to suggest that the launch of the CBDC would help to preserve the U.S. dollar’s reserve currency status in the future:

Some have suggested that, if these new CBDCs were more attractive than existing forms of the US dollar, global use of the dollar could decrease — and a US CBDC might help preserve the international role of the dollar.

The Fed would not be responsible for offering wallets if the digital dollar were to be launched. The report says that the CBDC would be “privacy-protected” and “identity-verified”:

The Federal Reserve’s initial analysis suggests that a potential U.S. CBDC if one were created, would best serve the needs of the United States by being privacy-protected, intermediated, widely transferable, and identity-verified.

The central bank underscored the significance of the innovation, claiming that it could fully reshape the structure of the U.S. financial system:

A CBDC could fundamentally change the structure of the U.S. financial system, altering the roles and responsibilities of the private sector and the central bank.

There is no consensus among central bank officials regarding the project. Fed Governor Lael Brainard appears to be its most ardent supporter, but some officials are struggling to see the benefits of the digital dollar.

The Fed has also made it clear that the CBDC project won’t go anywhere if it doesn’t get greenlit by Congress.