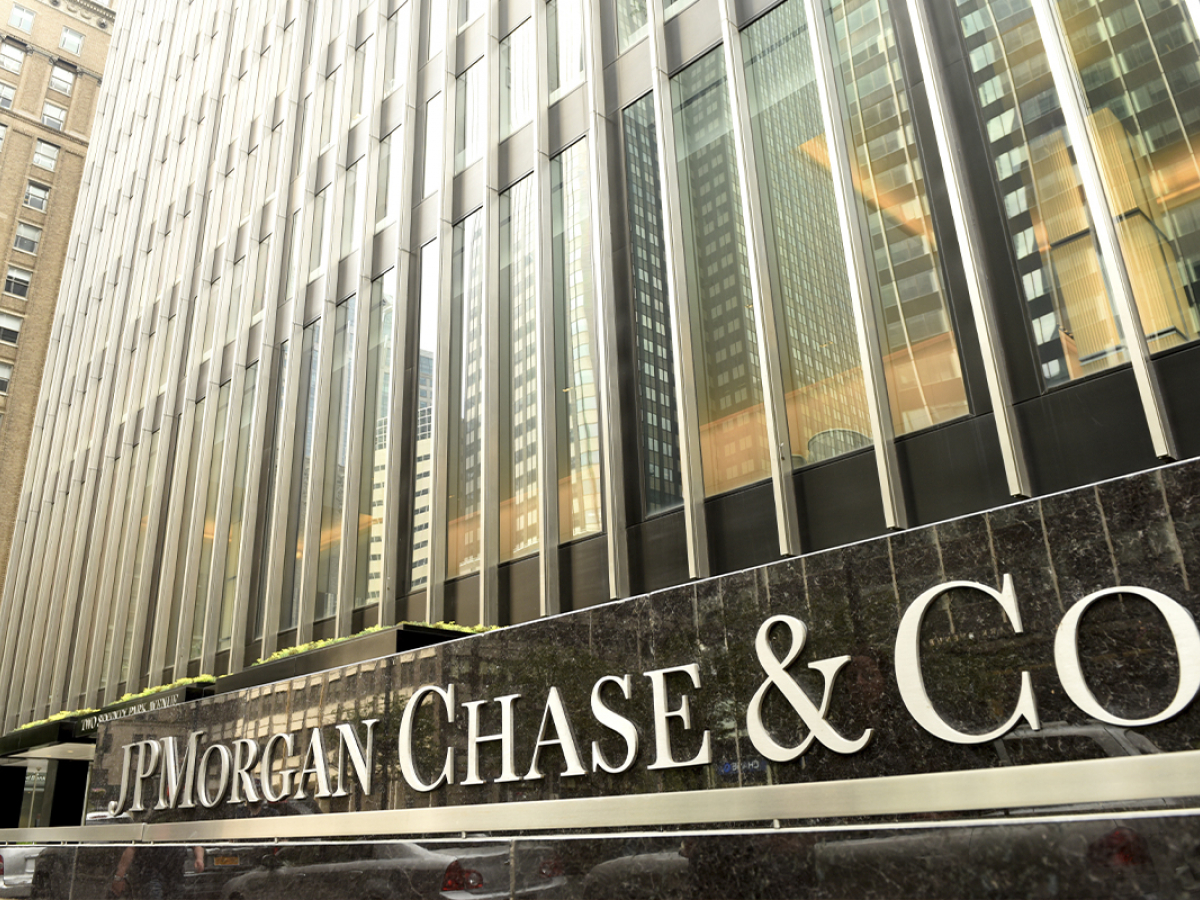 According to Walter Bloomberg’s Twitter account, JPMorgan Chase CEO Jamie Dimon has stated that the four 0.25% key interest rate increases would change the shape of the U.S. economy. Previously, the hint from the Fed about the rate increase in March crashed both the stock and digital assets markets.

What does a rate hike bring to the economy and market?

The key rate is one of the main tools of strengthening a country’s monetary policy and national currency, which creates more pleasurable conditions for foreign investors that push the economy by buying government bonds and a country’s citizens, who are more likely to deposit their funds in banks rather than in the stock market.

JPMORGAN’S DIMON: FOUR RATE HIKES OF 0.25% EACH WOULD NOT HAVE ENORMOUS EFFECT ON ECONOMY

Previously, the U.S. practiced quantitative easing, a form of monetary policy in which the central bank incentivizes lending and investment by purchasing long-term securities on the open market.

Financial experts note that quantitative easing was one of the main fuels of an almost 13-year bullrun on the U.S. stock market.

How does a high key rate affect the crypto market?

In addition to incentivizing investment in national currencies, high key rates create conditions in which traders are more likely to invest in risk-off assets like commodities and precious metals rather than risky assets like crypto.

Previously, U.Today covered one of the main reasons behind the Bitcoin and cryptocurrency market drop that was also reflected on the stock market. Both crashes happened after the Fed allowed a key rate hike in March of this year.

At the same time, Jamie Dimon, BlackRock and JPMorgan strategists have stated that the market is currently oversold and that we might see a short-term rebound.