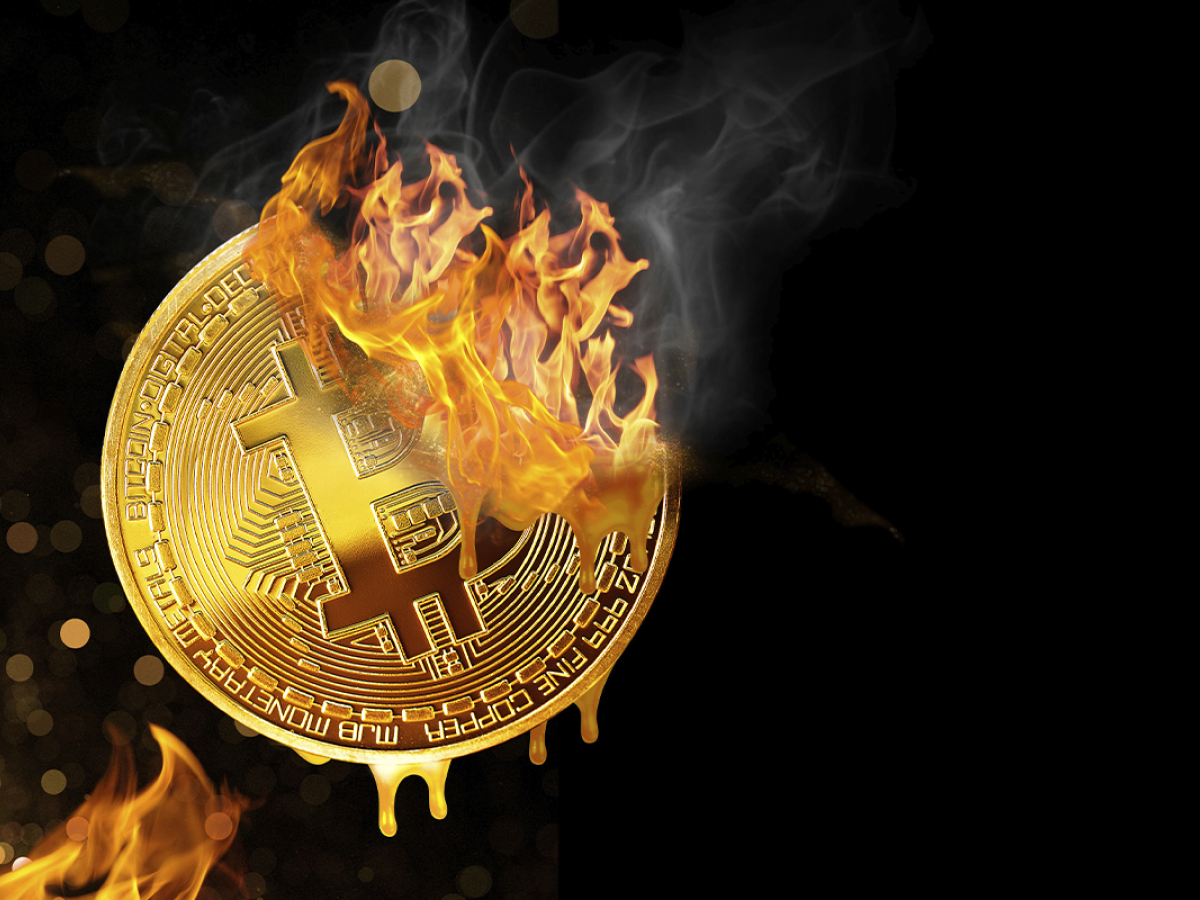 Institutional crypto products are off to a rough start in 2022

Institutional investors pulled a record amount of money from cryptocurrency investment products last month, according to a report published by the Financial Times that cites data from crypto analytics firm CryptoCompare.

Outflows reached an average of $61 million per week in January, marking a rough start for the first quarter of 2022. In Q1 2021, for comparison, the industry saw a record-breaking $4.5 billion worth of inflows.

It’s important to note that there’s still significant investor demand for digital asset investment products, but institutions seemingly reacted to the Fed by offloading their positions.

Analysts anticipate at least three rate hikes this year, but some are prepared to see up to five of them by the start of 2023.

Grayscale Bitcoin Trust’s (GBTC) shares reached a massive discount of 29.8% on Jan. 21, according to data provided by YCharts.

While the company plans to convert the fund into an ETF, it remains highly unlikely that it will be able to pull this off anytime soon.

Earlier this week, the U.S. Securities and Exchange Commission has postponed its decision on Grayscale’s application after rejecting several proposals to launch a spot Bitcoin ETF.

Bitcoin, which resumed its rally in October because of the launch of the first futures-based ETF, plunged 16% in January, with the hawkish narrative perpetuated by the Fed pushing risky assets much lower. Despite the massive correction, the fact that cryptocurrency investment vehicles continue to bleed funds suggests that investors are hesitant to buy the dip. Daily volumes of the 50 products tracked by CryptoCompare dipped to their lowest volume since July.

The top cryptocurrency is now trading slightly above $41,600 on major spot exchanges.