Is Shiba Inu Undervalued at 40% Off All-Time High? 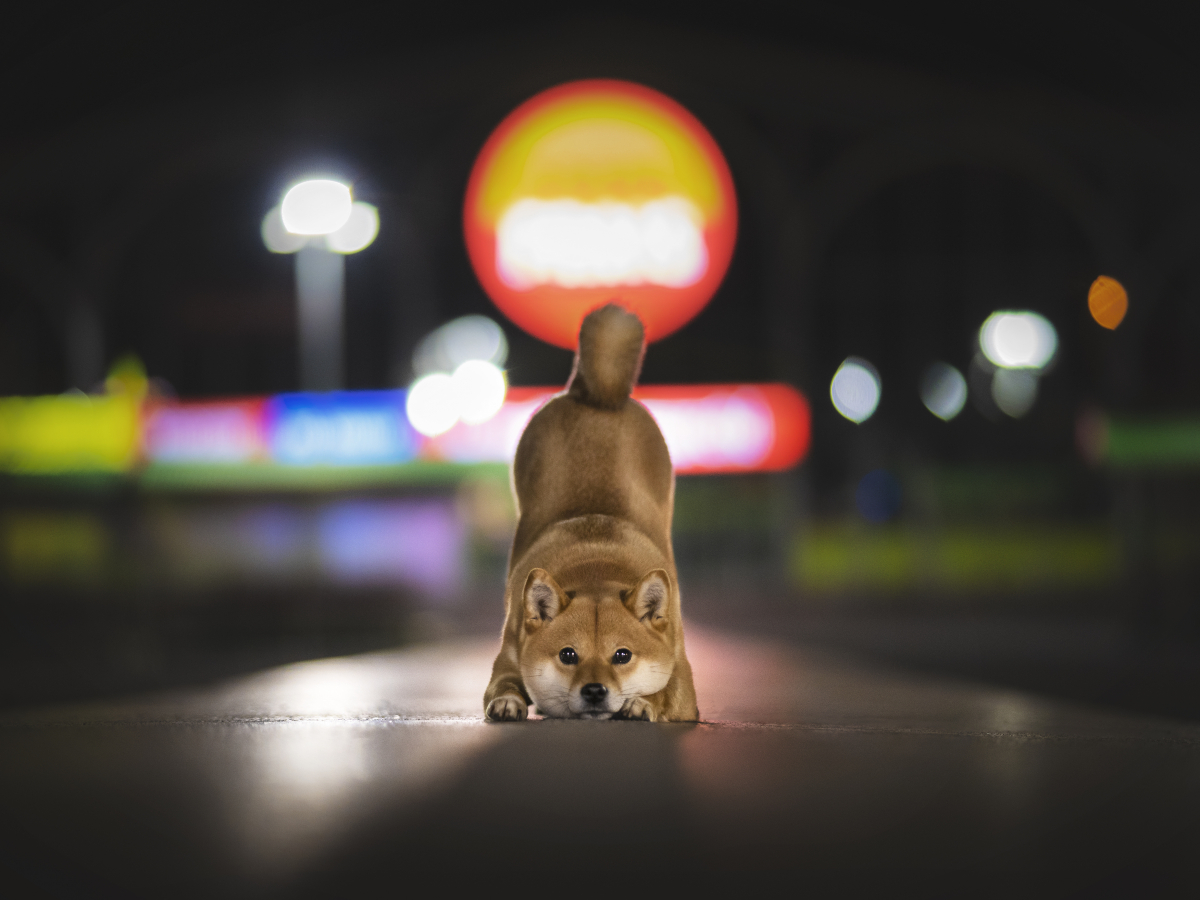 Arguably, the most valuable aspect of Shiba right now is its community.

It’s been a “ruff” few weeks for Shiba Inu (SHIB). Arguably the most popular meme coin in cyberspace was down almost 2.5 percent today. While other coins such as Bitcoin, Ethereum, Solana, LoopRing…etc., have all made all-time highs over the past several days, Shiba has been chasing its tail. 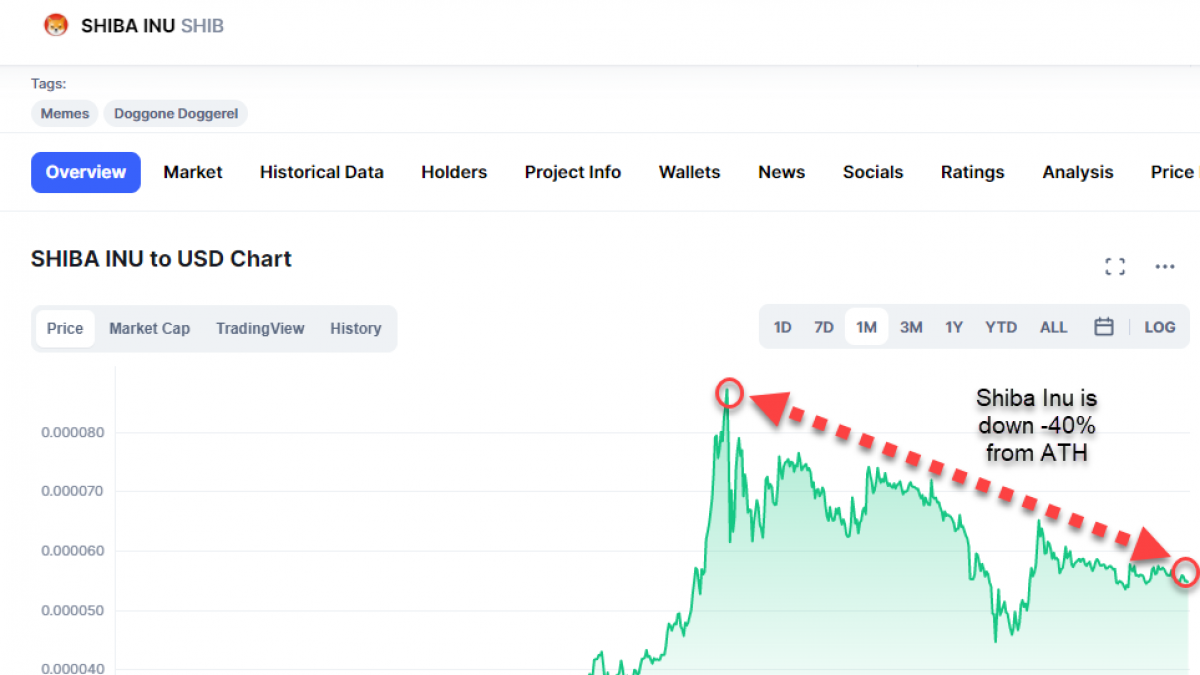 Despite this drop, fans and users of the meme coin continue to rally behind it. According to Shiba’s CERTIK audit report posted on its website, more than 985,000 people hold some amount of SHIB. Additionally this week, Shiba Inu’s number of Twitter followers reached 1.8 million, surpassing Ethereum’s 1.7 million Twitter fans. Those are positive signs of broadening community support for the Shiba Inu project. However, there are two issues that need to be addressed to put some pep back in this pup.

Second, as of right now the best use case for Shiba is as a payment method, but according to Cryptwerk only 112 total merchants accept SHIB. As of this writing, there are 7586 merchants who accept Bitcoin; 3887 accept Ethereum; and 3127 who accept Litecoin.

To ensure its long-term value, those two points need to be addressed by its developers and its growing community.

The Shiba developers recognized its limited use case so they created two more tokens to help add utility and value to the community: its LEASH token is supposed to serve as a store of value, while its BONE token serves as a loyalty reward and voting/governance token for the community. However neither of those coins have enough users to even rank in the top 3000 traded coins or have a market cap number.

Arguably, the most valuable aspect of Shiba right now is its community. Anonymous Shiba founder Ryoshi reiterates that in the project’s white paper titled WoofPaper v2:

“We are an experiment in decentralized spontaneous community building.”