Investors Are More Aware of Dogecoin Than Ethereum: Report 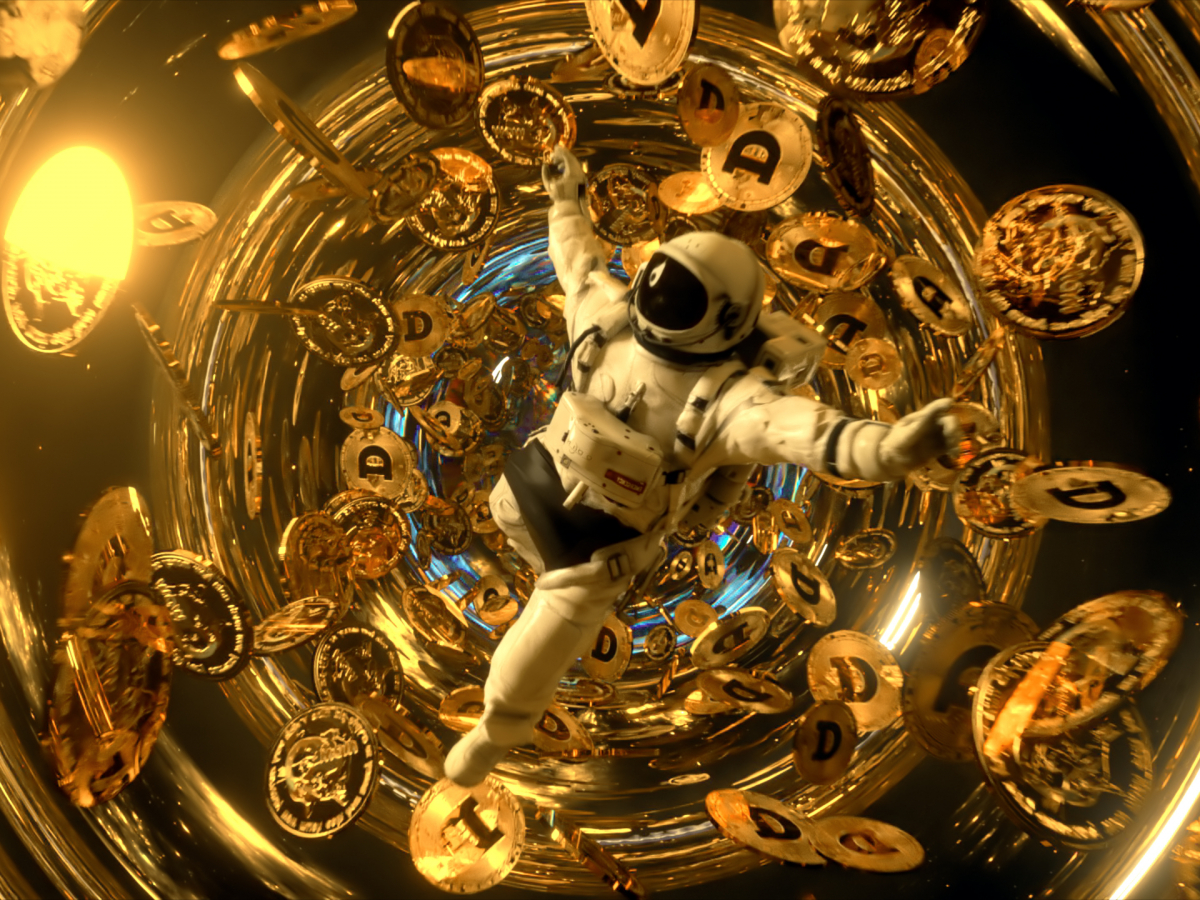 According to a report published by Grayscale Investments, investors seem to be more aware of Dogecoin than Ethereum. Dogecoin shot into prominence in the earlier part of 2021 after a towering price rally.

Respondents between the ages of 25 and 64 completed an online survey featuring 1,000 U.S. investors. Those surveyed had primary or shared responsibility for household financial decision-making and at least $10,000 in investible household assets and $50,000 in household income.

According to a report entitled “Grayscale Bitcoin Investor Study 2021,” Bitcoin remains the most popular cryptocurrency, but there is significant awareness of other crypto assets or “altcoins.” While 99% of investors indicated Bitcoin awareness, Dogecoin and Ethereum are at the top of investors’ radar, with more than half of the investors saying they were aware of them. Investors, however, seem to be more aware of the dog-themed token than Ethereum.

Almost three-quarters (74%) of investors said they have heard of Dogecoin, surpassing the level of awareness around Ethereum (56%).

While demand for Bitcoin has risen substantially, with more than a quarter (26%) of investors surveyed saying they already own Bitcoin (BTC), they have also diversified into alternative cryptocurrencies, otherwise known as “altcoins.” Out of this group of investors, 46% and 44% also jointly held Ethereum (ETH) and Dogecoin (DOGE) in their accounts, respectively.

With a massive rise in crypto popularity in 2021, meme coins have ruled the roost. The first parody coin was Dogecoin, which was inspired by a popular dog meme based on the Japanese Shiba Inu dog, in 2013.

Fast forward to 2021, Dogecoin surged nearly 15,000% in the earlier part of the year to mark record highs at $0.76 on May 8, thanks to publicity from Tesla CEO Elon Musk.

According to CoinGecko data, Dogecoin presently ranks 11th largest at $0.165 as of press time.