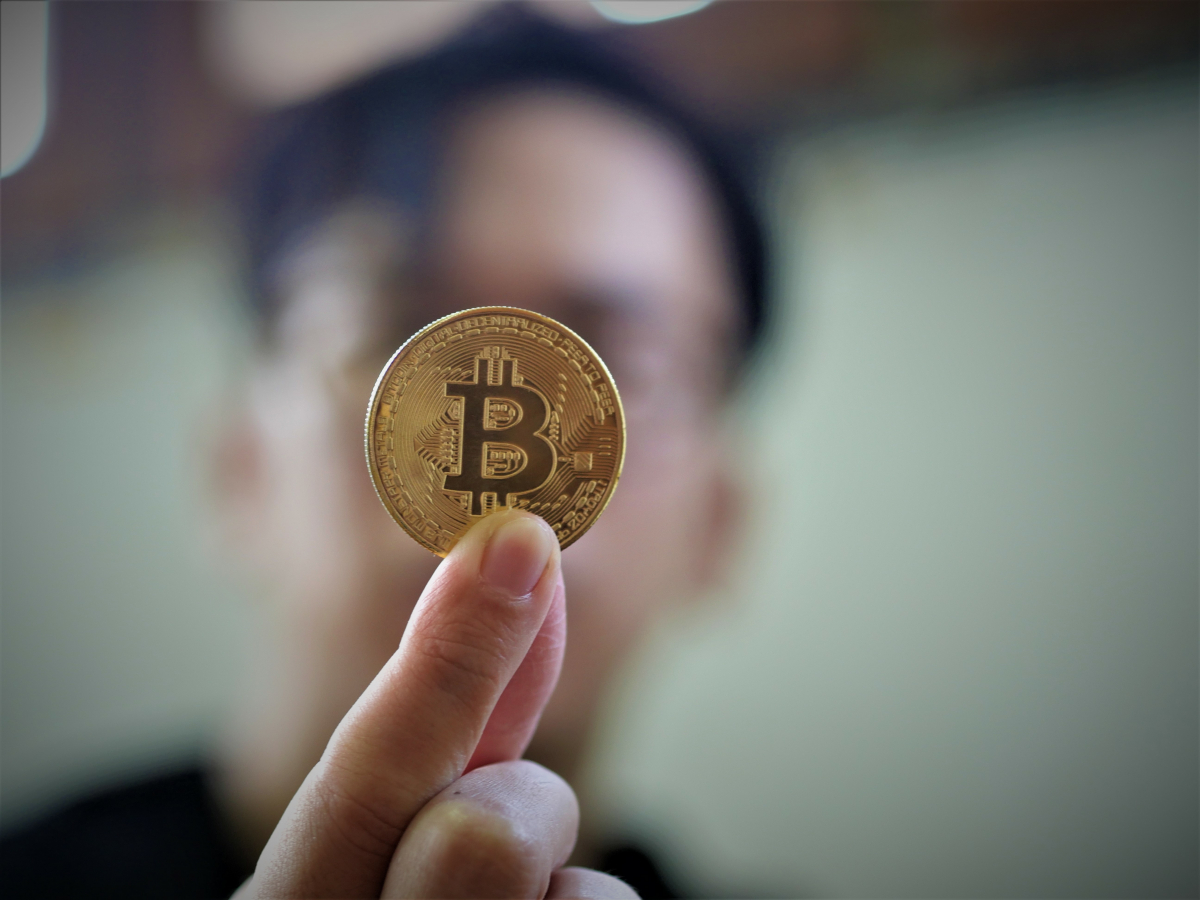 “The Face Behind Bitcoin,” the infamous article published by Newsweek, has turned eight years old, and the real identity of Satoshi remains unknown

The bombshell article, which was written by journalist Leah McGrath Goodman, alleged that Japanese-American man Dorian Satoshi Nakamoto was the elusive creator of the world’s first cryptocurrency. The fact that the man had worked on classified defense projects as a systems engineer gave more credence to the story.

The ambiguous comments made by the Los Angeles resident added more fuel to the fire, sparking a media frenzy. However, the real Satoshi was swift to deny his unmasking in his first public message in years.

The real identity of the Bitcoin creator remains one of the internet’s biggest mysteries up to this day. However, many members of the community do not want to know who started it all, sticking to the “we are all Satoshi” mantra.

As reported by U.Today, the world’s first statue of Satoshi was unveiled in Budapest, Hungary, last September.