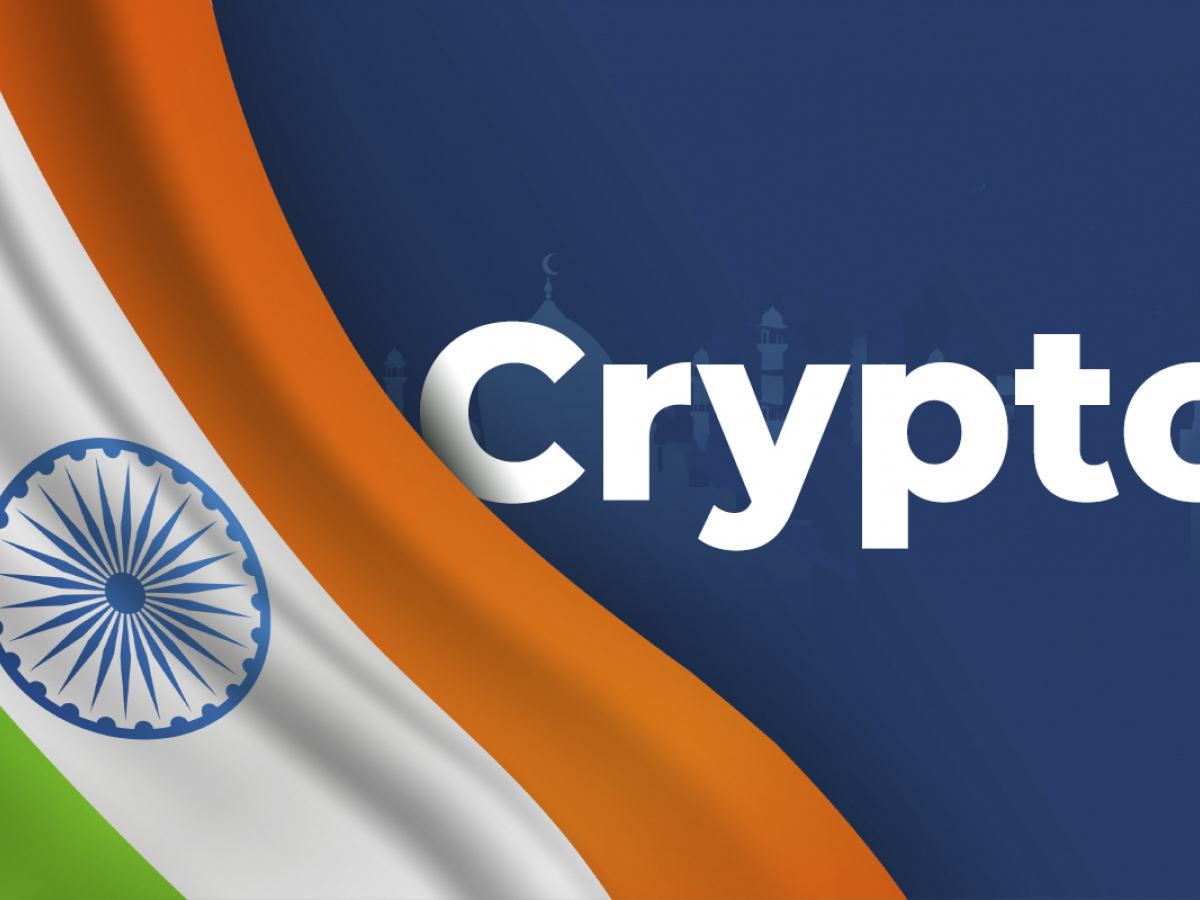 The Indian government is considering a proposal that changes the status of digital assets and marks them as financial assets that are not accessible to small investors, according to Bloomberg.

Indian authorities are looking forward to finalizing the bill presented by Prime Minister Modi that will be presented to parliament on Nov. 29. The new changes will determine the minimum amount for investment in digital assets while banning them for use as legal tender. But according to Bloomberg sources, the final decision is yet to be made.

After the release of the description, most Indian market participants have started to sell their assets, including Dogecoin and Shiba Inu token, which are considered popular in India. At some point, both digital currencies were down by 10% on Indian exchanges. The largest exchanges, like Binance and Kraken, have not faced such selling pressure.

Previously, the Reserve Bank of India stated that it desires a complete ban on digital currencies since they could potentially affect the nation’s financial stability and macroeconomic climate. For now, the government will try to enforce the capital gains tax for the next budget.

The cryptocurrency industry in India received a strong boost after Bitcoin and other cryptocurrencies went through 100% cycles. Private traders and investors from India are now able to pay close to zero taxes from trading and realizing cryptocurrency capital gains.