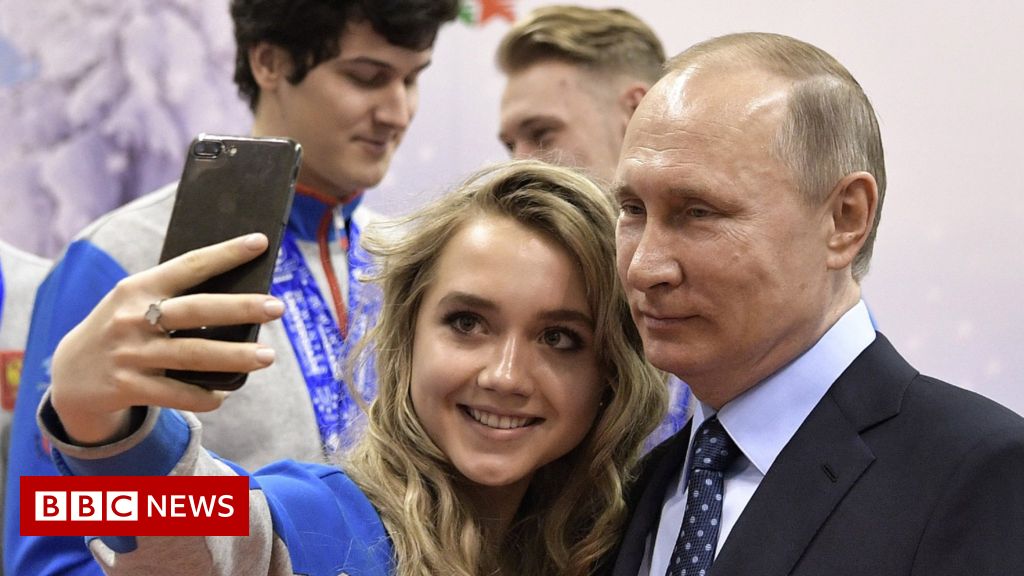 Pressure on social media companies dates back to 2015, when a law came into force obliging them to store the personal data of Russian users on Russian territory and giving the government the power to fine them, or close them down, for not doing so. None of the Western companies have complied, which led to the closure of LinkedIn in 2016. Google, Meta and Twitter have collectively been fined more than $600,000 since the start of 2020.