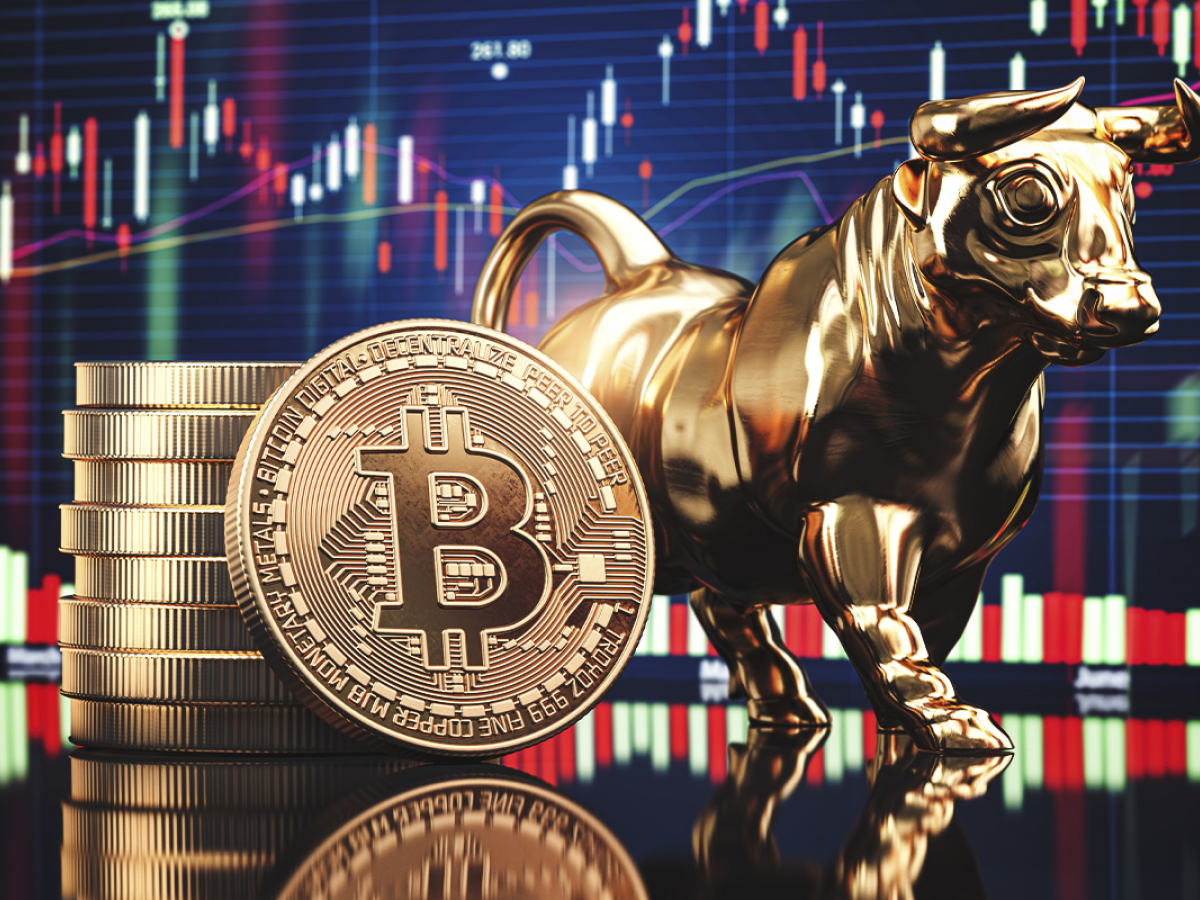 An anonymous trader and analyst who goes by @TechDev_52 alias on Twitter is sure that only one indicator can securely predict where the Bitcoin (BTC) price will find its macro-cycle peaks and bottoms.

Today, the analyst has taken to Twitter to share his thoughts about the role of the Relative Strength Index (RSI) in predicting Bitcoin (BTC) price peaks and bottoms.

Two simple lines are all you’ve needed to call every market top and bottom in #Bitcoin’s 10+ year history.

I’ll do everything I can to help us nail the next pair close as we can.

And we’ve got a hell of a community to help. pic.twitter.com/xTzCJ1rRiZ

On his chart, the price dynamics of the flagship cryptocurrency are displayed on a logarithmic scale using a 14-day timeframe. The two descending lines are added to the RSI chart; one in the “overbought zone,” one in the “oversold zone.”

According to the views of the analyst, when the RSI line touches the upper border of the “channel,” the Bitcoin (BTC) price peaks. Otherwise, the touching of the lowest border means the bottom of this or that cycle.

From “Extreme Fear” to “Extreme Greed” in three weeks: Rollercoasters of “Schocktober”

Invented in 1978, RSI is a momentum indicator that measures the magnitude of price changes in terms of “power” displayed by bulls or bears.

Last October witnessed one of the most impressive changes of Bitcoin (BTC) sentiment. In three weeks, the Crypto Fear and Greed Index spiked from 24 to 84 (“Extreme Greed”) and printed a seven-month high.