Here’s How Bitcoin Could Hit $200,000, According to Fundstrat’s Tom Lee 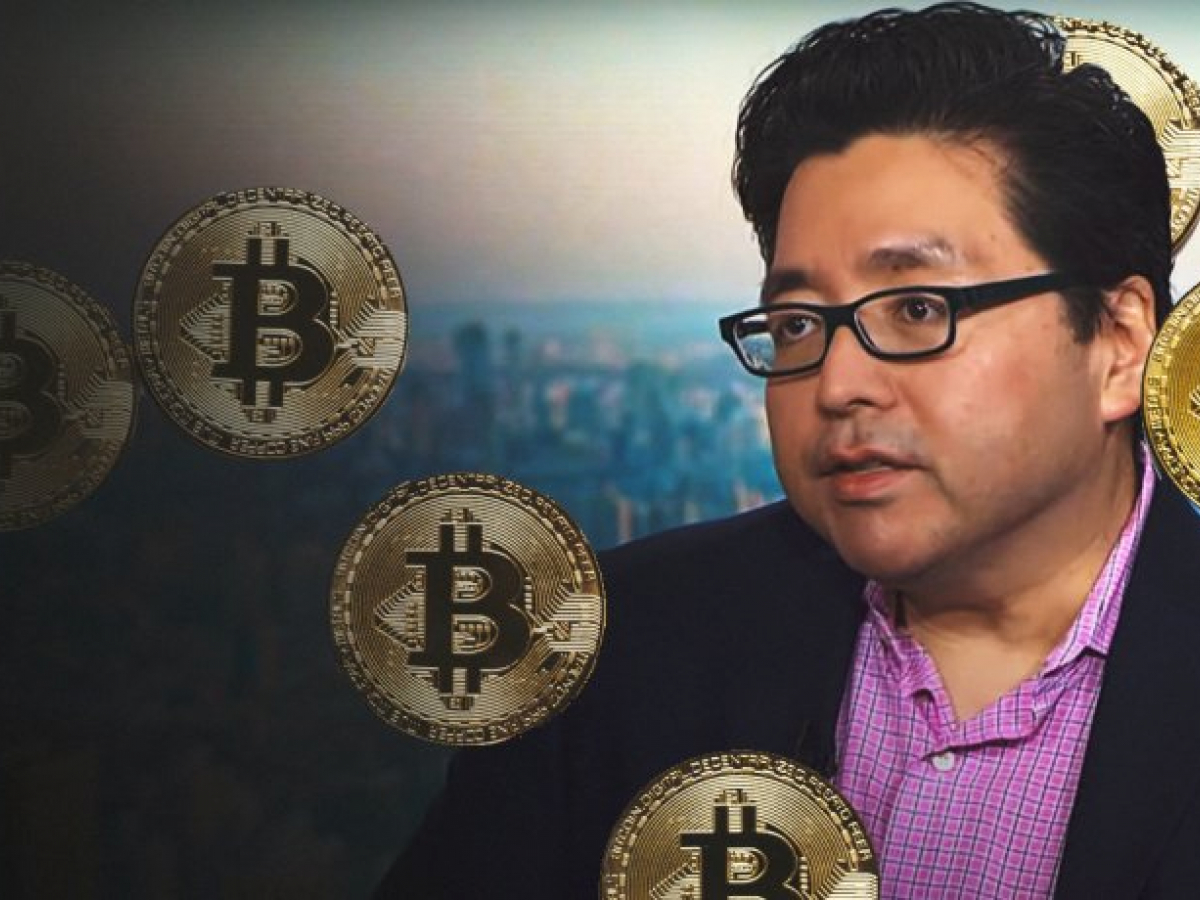 Fundstrat’s Tom Lee has explained why he sees Bitcoin hitting $200,000

During a recent interview with CNBC Crypto World, Fundstrat’s Tom Lee has doubled down on his price target of $200,000.

The total U.S. household net worth currently stands at $141.7 trillion, and people are guaranteed to lose money owning bonds over the next ten years, Lee says.

Hence, the analyst expects a lot of speculative capital to flow into crypto:

That could be huge.

Lee says that crypto is interesting because every transaction is traceable. He also points to the fact that digital money is “much easier” to manage and move around, which makes it a viable payment option. However, the analyst views the high Bitcoin price as a hurdle to adoption, which is why he believes that the industry could benefit from quoting prices in satoshis.

Fundstrat’s foray into cryptocurrencies was mostly met with skepticism and ridicule, according to Lee.

However, most of the firm’s clients have started seeing crypto as a legitimate asset class now that it has proven itself.

Lee “definitely” thinks that another dominant cryptocurrency could emerge within the next ten years, but he concedes that barely anyone has a sufficient level of conviction to make any concrete predictions about the next decade:

Unless someone has a crystal ball, it’s very difficult to be precise in crypto.

As reported by U.Today, Lee predicted that the largest cryptocurrency would surpass $100,000, but the cryptocurrency peaked at $69,000 before plunging lower. The analyst has faced plenty of criticism because of his failed forecasts.

In his most recent interview, the Fundstrat boss has stressed that people shouldn’t allocate an unhealthy amount of crypto to their portfolios.

The cost of global energy falling to zero or the cryptographic hash becoming “exposed” are seen as the biggest risk factors for Bitcoin.