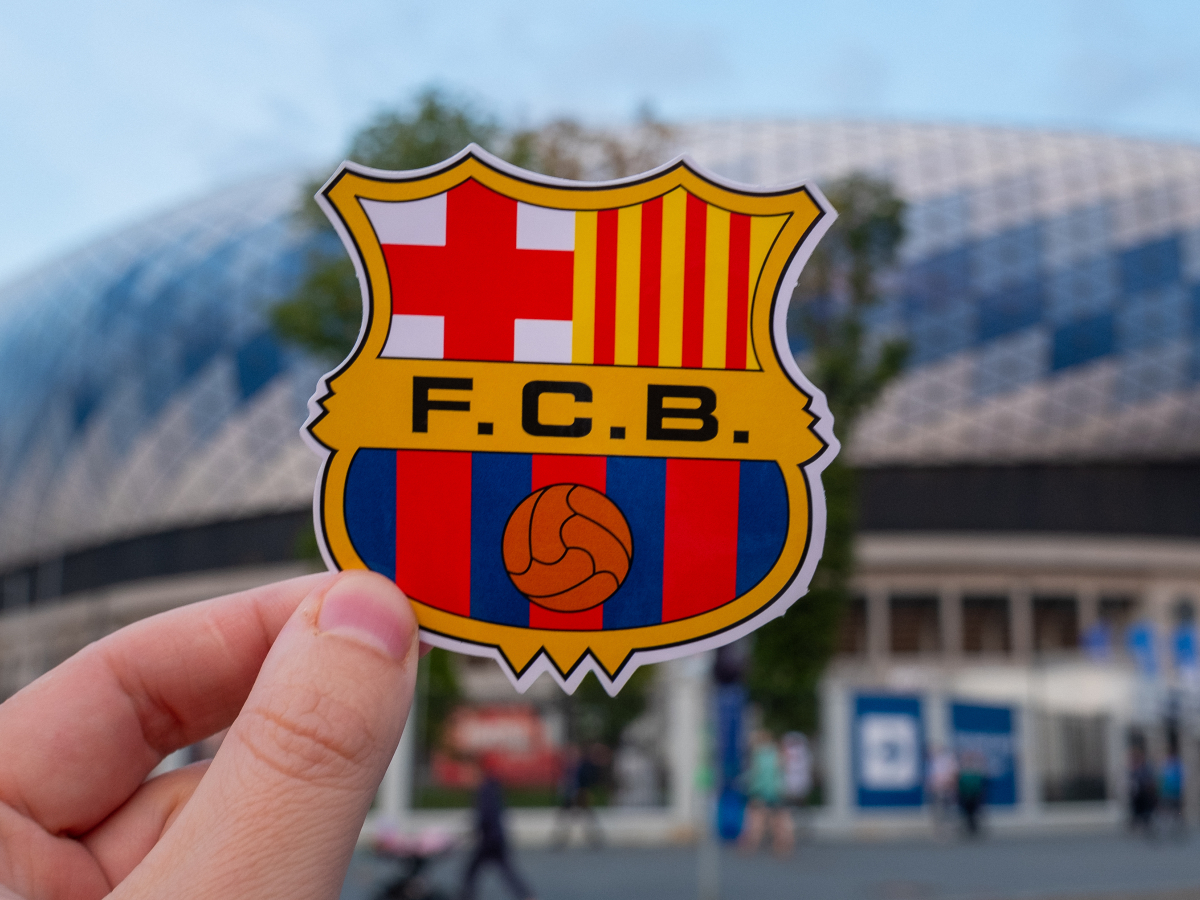 Cryptocurrencies dangled huge sums of money in front of Barcelona, but the professional soccer club has rejected their lucrative offers

The board of directors of the legendary Catalan club has described the cryptocurrency sector as “speculative” and “risky”:

It is a speculative, risky, highly variable and unethical sector.

It has decided to settle with Swedish music streaming giant Spotify even though the latter offered less money than the cryptocurrency companies that have approached Barcelona.

Earlier this month, Reuters reported that the club had inked a three-year deal worth $320 million following its protracted search for a new partner. The partnership, which is yet to be officially announced, would be one of the biggest deals for on-shirt advertising. The streaming giant will have its logo adorn the front of the playing shirts of both the men’s and women’s teams.

Back in 2016, Barca struck a major sponsorship deal with Japanese online retailer Rakuten, but it has now expired. Prior to that, it had joined forces with Qatar Airways.

One of the world’s richest football clubs refused to sign a shirt sponsorship for more than a century. In 2006, it finally signed its historic deal with United Nations agency UNICEF.

Despite its recent refusal to sign a shirt sponsorship deal with cryptocurrency companies, Barcelona hasn’t been particularly crypto-shy. In February 2020, it inked a global partnership agreement with blockchain platform Chiliz.