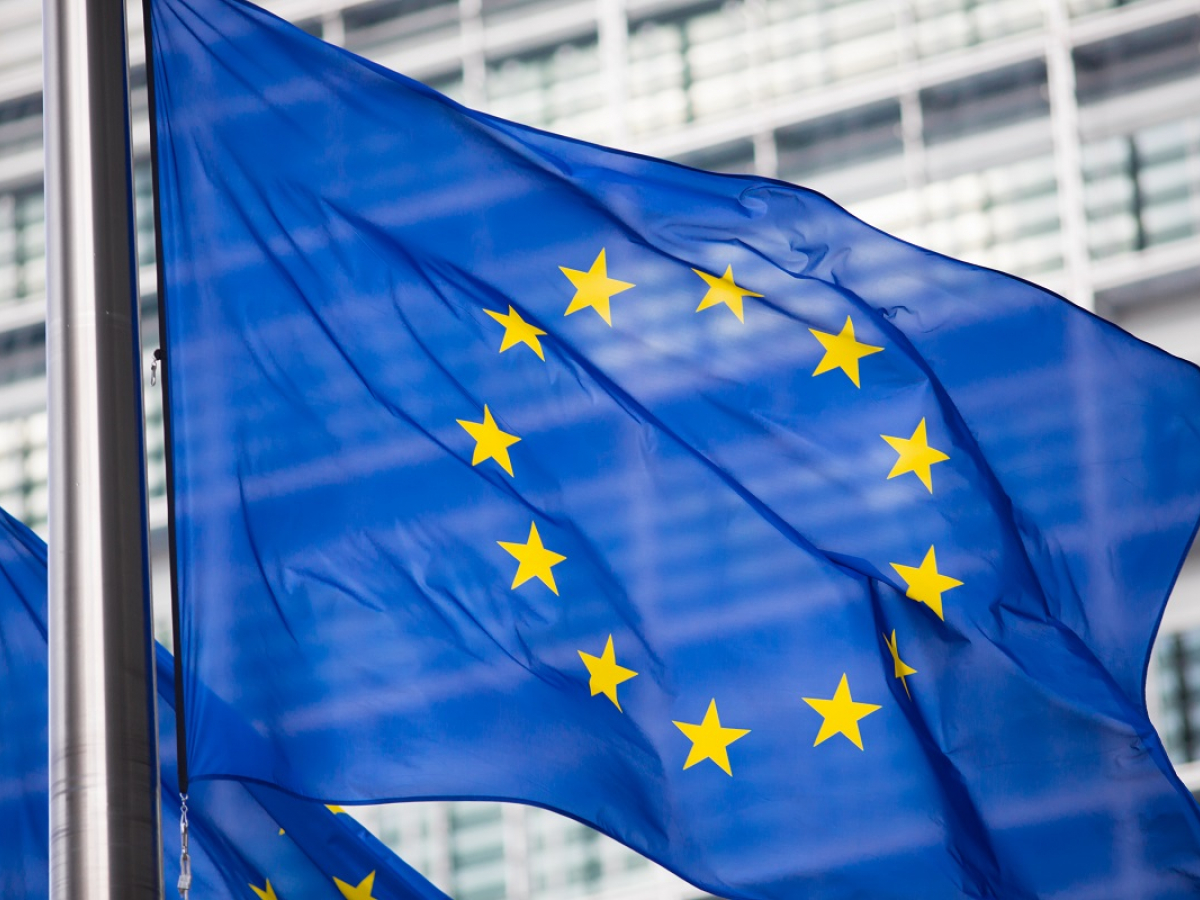 According to a report published by German cryptocurrency media outlet BTC-ECHO, the European Parliament, one of the legislative branches of the European Union, has moved to ban Bitcoin and other proof-of-work (PoW) cryptocurrencies.

The final draft of the Markets in Crypto-Assets (MiCA) framework, the much-anticipated package of cryptocurrency regulations, includes a provision forbidding the “environmentally unsustainable” consensus mechanism.

This means that Bitcoin could become illegal within the European Union starting from Jan. 1, 2025.

Businesses would be prohibited from offering any services associated with proof-of-work cryptocurrencies.

Stefan Berger, the center-right rapporteur behind the framework, told the outlet that the proposal was “very likely” to be greenlit.

It was pushed by center-left Social Democrats, the Greens and the Left Party.

Some Christian Democrats and right-wing conservatives opposed the addition of the Bitcoin ban, but it was a deal-breaker for the parties that supported cracking down on proof-of-work.

The European Commission, the executive branch of the European Union, will be engaging in a trialogue with the member states and the Parliament before reaching a final decision later this year.

Patrick Hansen, head of growth and strategy at decentralized finance startup Unstoppable Finance, described the proposal as “suicidal,” predicting that it would kill the entire crypto industry in the EU.

Its such a suicidal proposition it is hard to digest. It would kill the entire European crypto industry, the one sector that fully aligns with the European values and where the EU could actually be competitive.https://t.co/0cq1ktIzpe