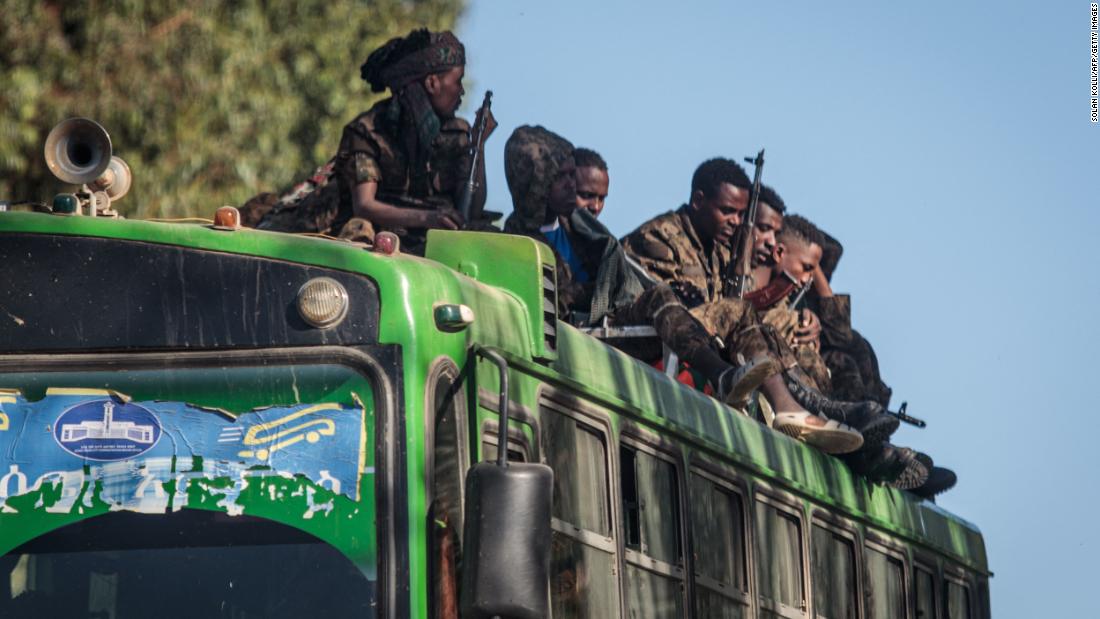 The Ethiopia Government Communication Service said in a statement on its Facebook page that the incident occurred in the Ayisid Kebele of Metekel Zone in the Benishangul-Gumuz region, a site of frequent ethnic violence for more than a year in which hundreds of civilians have died.

“A horrific and inhumane act was recently committed… In a series of horrific images circulated on social media, innocent civilians were burned to death,” the statement read.

It did not say when the events took place or who was responsible.

“Regardless of their origin or identity, the government will take legal action against those responsible for this gross and inhumane act.”

Reuters was not able to verify the time and location where the video was filmed or the actions it showed.

In the video, some of the men in the crowd are wearing Ethiopian military uniforms as well as uniforms from other regional security forces.

The violence in the Benishangul-Gumuz region, which is home to several ethnic groups, is separate from the war in the northern Tigray region that erupted in November 2020 between Ethiopian federal forces and rebellious forces of the Tigray People’s Liberation Front (TPLF).