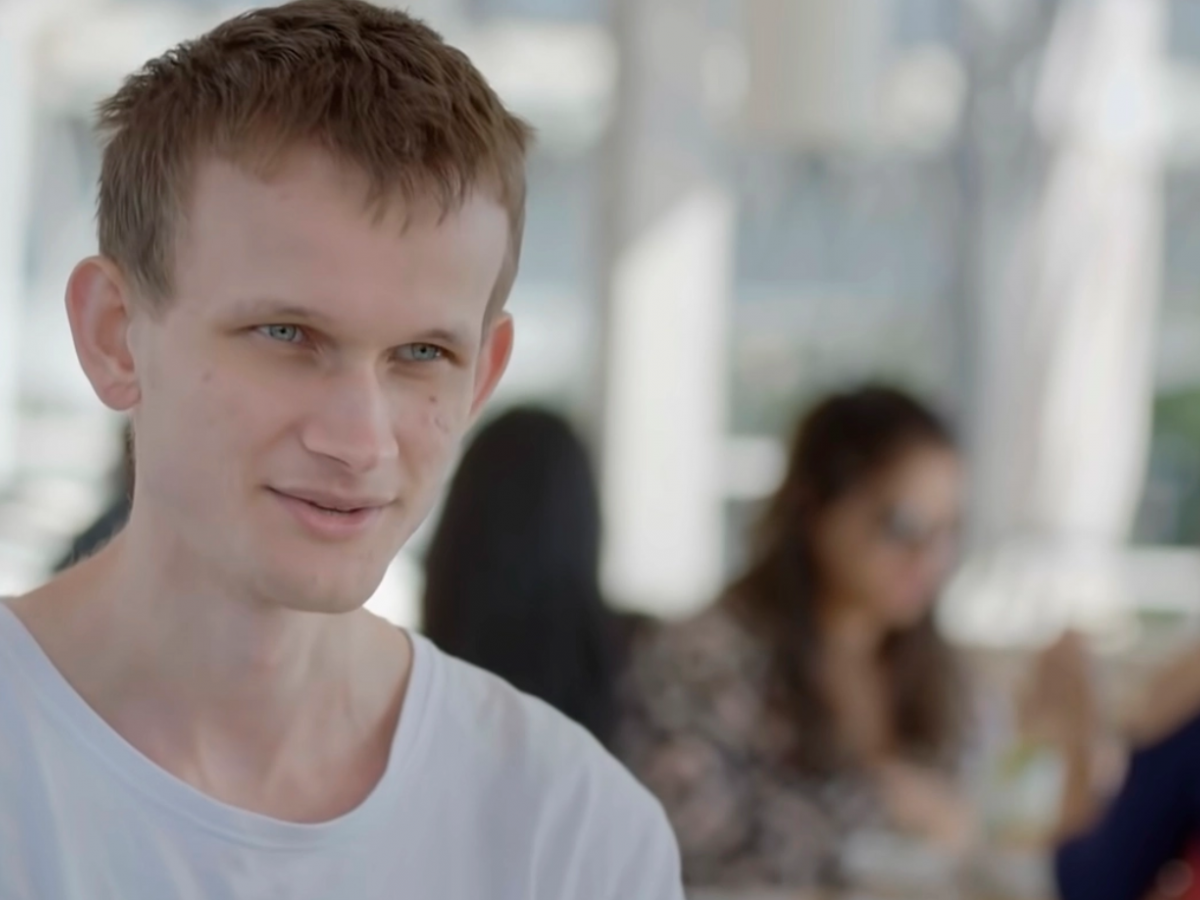 Vitalik Buterin has sarcastically praised EOS, a once-popular blockchain project, claiming that its acronym stands for “Ethereum on Steroids.”

He added that the core team of the project managed to learn from “Ethereum’s naivety and idealist” and ended up building a highly scalable blockchain project.

Some assumed that Buterin’s account got hacked. Others took the tweet at face value, expressing their bewilderment at the Canadian programmer shilling the failed “Ethereum killer.”

In reality, Buterin simply referred to a running joke within the community about EOS, and only some of the programmer’s followers seemingly managed to get it.

EOS, which was once the most hyped blockchain in the world because of its record-shattering $4 billion initial coin offering, has faded into obscurity over the past few years.

After its auspicious start, Block.one’s project failed to gain traction, facing a great exodus of developers. The blockchain’s user base has dwindled since 2018, making it all but irrelevant.

The native EOS token is currently in 48th place by market capitalization despite being among the largest cryptocurrencies back in 2018.

Buterin himself has been very critical of EOS in the past, which is why his praise is seen as a major red flag by cryptocurrency enthusiasts. Back in 2019, he described the “Ethereum killer” as a “centralized pile of trash” while taking aim at its controversial on-chain governance structure.