Ethereum’s Arbitrum to Be Used by Norwegian Government, Here’s How 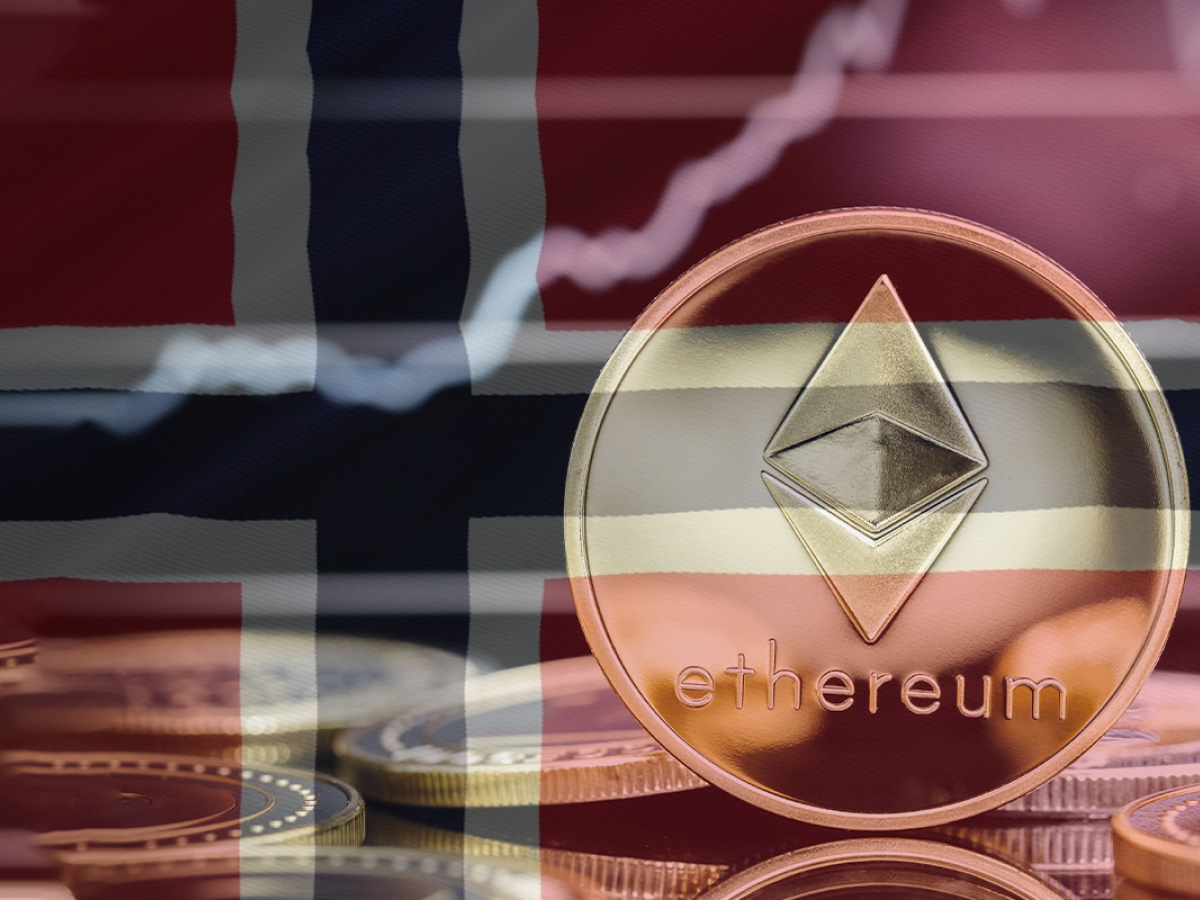 For the first time, a major country has begun using Ethereum and its products to create a completely new type of financial market for inclusive and democratic trading.

Jon Ramvi, Web3 developer and founder of Symfoni protocol, has taken to Twitter to share the details of the latest use case for Ethereum (ETH) in public services.

The Norwegian Government just announced that they are releasing a solution on public Ethereum: A cap tables platform for unlisted companies.

The new platform will allow Norwegian citizens to access shares of companies that have not gone public yet (“unlisted companies”). For maximum resource efficiency, the solution will leverage Ethereum-based second-layer platform Arbitrum.

Shares will be minted as Ethereum-based ERC1400 standard tokens. This standard is a combination of ERC20 and ERC721. Leading Ethereum development studio ConsenSys contributed to this implemenation of ERC tokens.

Another Ethereum-centric product, decentralized data storage and transfer platform Ceramic, will be used to handle the personal data of users in a GDPR-compliant manner.

Symfoni, a project by Mr. Ramvi, has also contributed to this unusual platform: it released a software development kit (SDK) for backend developers.

As covered by U.Today previously, Arbitrum is now responsible for over 50% of aggregated TVL metrics of all of Ethereum’s Layer 2 protocols.

Right now, Arbitrum is holding the Odyssey campaign to advance its compatibility with partners’ protocols and accelerate its adoption for Web3 applications.