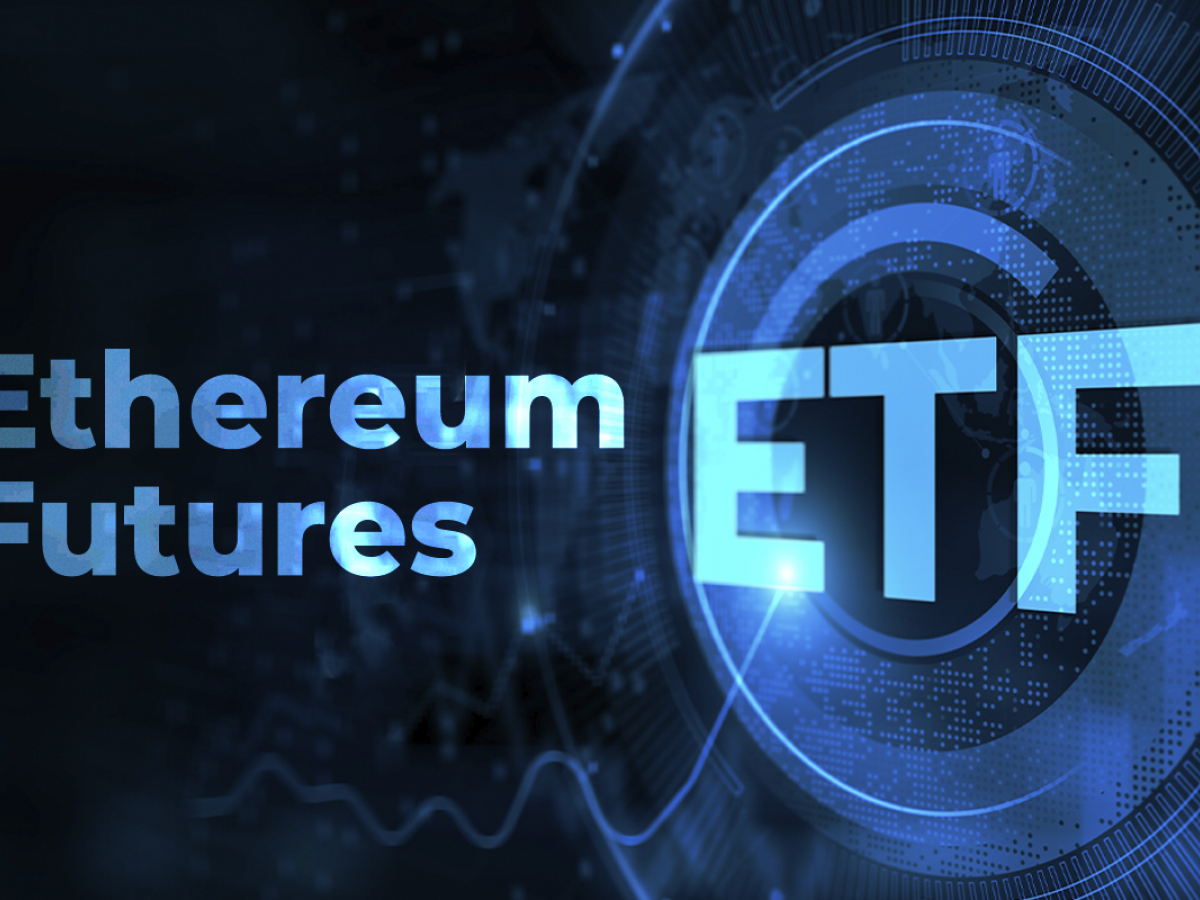 At the current rate, we might see Ethereum ETF earlier than physically-backed BItcoin fund

Bloomberg Intelligence stated that U.S. regulators are more likely to approve the new Ethereum futures-based ETFs rather than approving the physically-backed Bitcoin ETF, which would have significant advantages over current products on the market.

According to James Seyffart, the Bloomberg Intelligence analyst, most market participants agree on the fact that a physically-backed ETF will almost instantly overtake the volume and capitalization of existing products on the market due to being a more convenient solution for getting exposure to the market.

Seyffart has also assumed that the Ethereum futures exchange-traded fund might be approved by the regulator in the first quarter of the next year. Though a futures-based fund is not the best solution for institutional clients, it could still replicate the Bitcoin ETF’s success that attracted $1.2 billion to the market in the first week of trading.

The second approved Bitcoin ETF by Valkyrie could not repeat ProShares’ success and saw a quieter start on the market. But the launch of such products itself still signals overall adoption and acceptance of the crypto on Wall Street.

The approval of the Ethereum ETF will only be possible after the SEC or its chair, Gensler, will state that the regulator is available to provide protection for future users of financial products. Direct exposure to Ethereum will not be available in the foreseeable future, or at least until the regulator gives the green light for a physically-backed Bitcoin ETF.