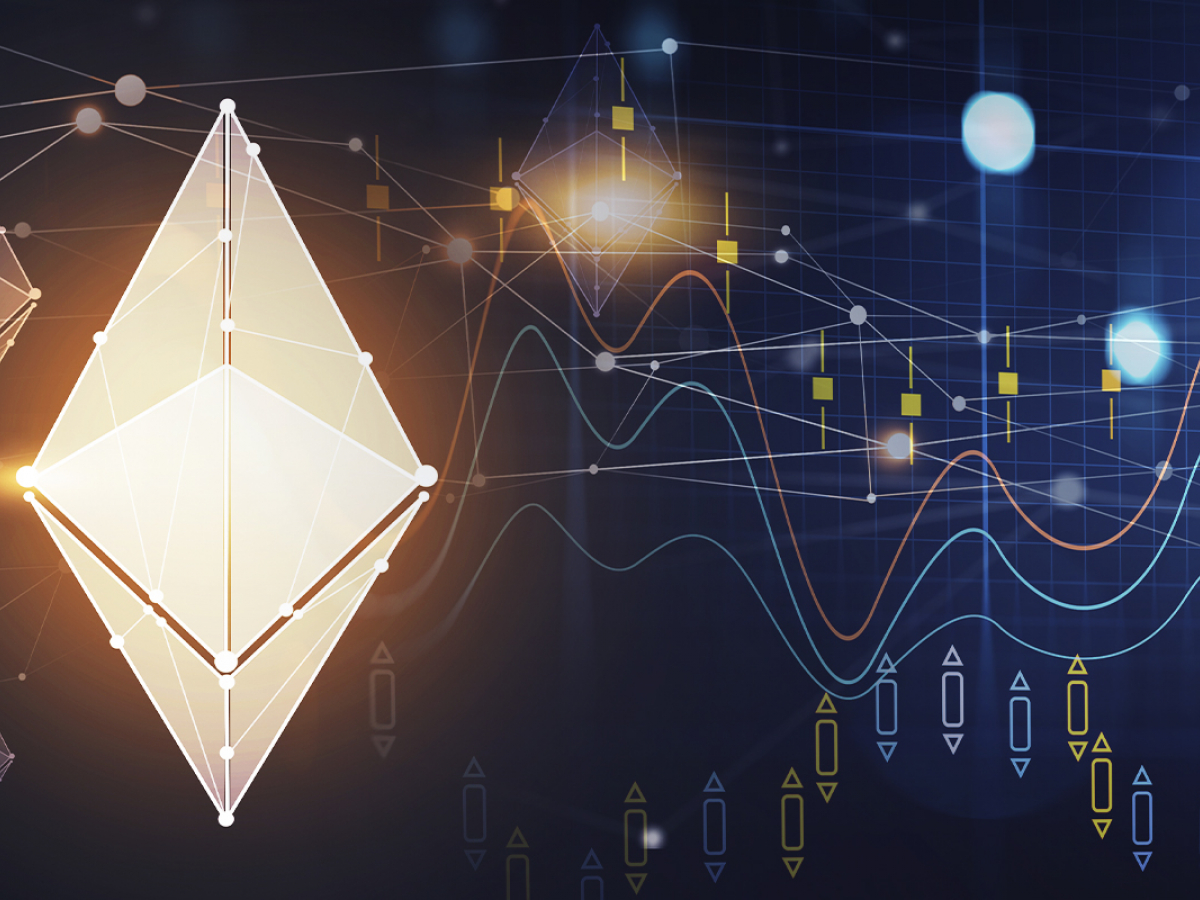 Seasoned trader and analyst @edwardmorra_btc, who has more than 50,000 followers on Twitter, is certain that Ethereum Foundation participants definitely know when should they sell their ETH stakes.

How to sell the top

According to the observation shared by the trader, the last sell-off of Ethers (ETH) by the Ethereum Foundation coincided with the historic peak of the price of the second cryptocurrency.

$ETH
Friendly reminder that ETH foundation cashed out at the top (again). ETH down 40+% since then pic.twitter.com/Bp80hEDvK0

As covered by U.Today, the aforementioned transaction took place on Nov. 11 at 2:56 p.m. (UTC). The Ethereum Foundation moved $90 million in Ethers to sell on Kraken heavyweight CEX.

Ethereum was changing hands at $4,810 when the transaction was registered. Thus, ETH is down more than 50% from the local peak that was masterfully “sold” by EF representatives.

The analyst stressed that this is not the first time the Ethereum Foundation has cashed out at or near the top of Ethereum (ETH) price fluctuations.

In May 2021, when Ethereum slightly retraced from its previous peak, the Ethereum Foundation sent another batch of 35 Ethers to the market.

“Dips are for buying,” an old traders’ mantra goes. As such, many funds purchased huge amounts of Ethereum in between the two peaks.

As we reported, despite the anti-Ethereum tirade of its co-founder Su Zhu, Three Arrows Capital acquired $56 million in ETH in mid-December 2021.