Elon Musk Goes Hard on Twitter, Calls Out Crypto Scammers in Every Thread 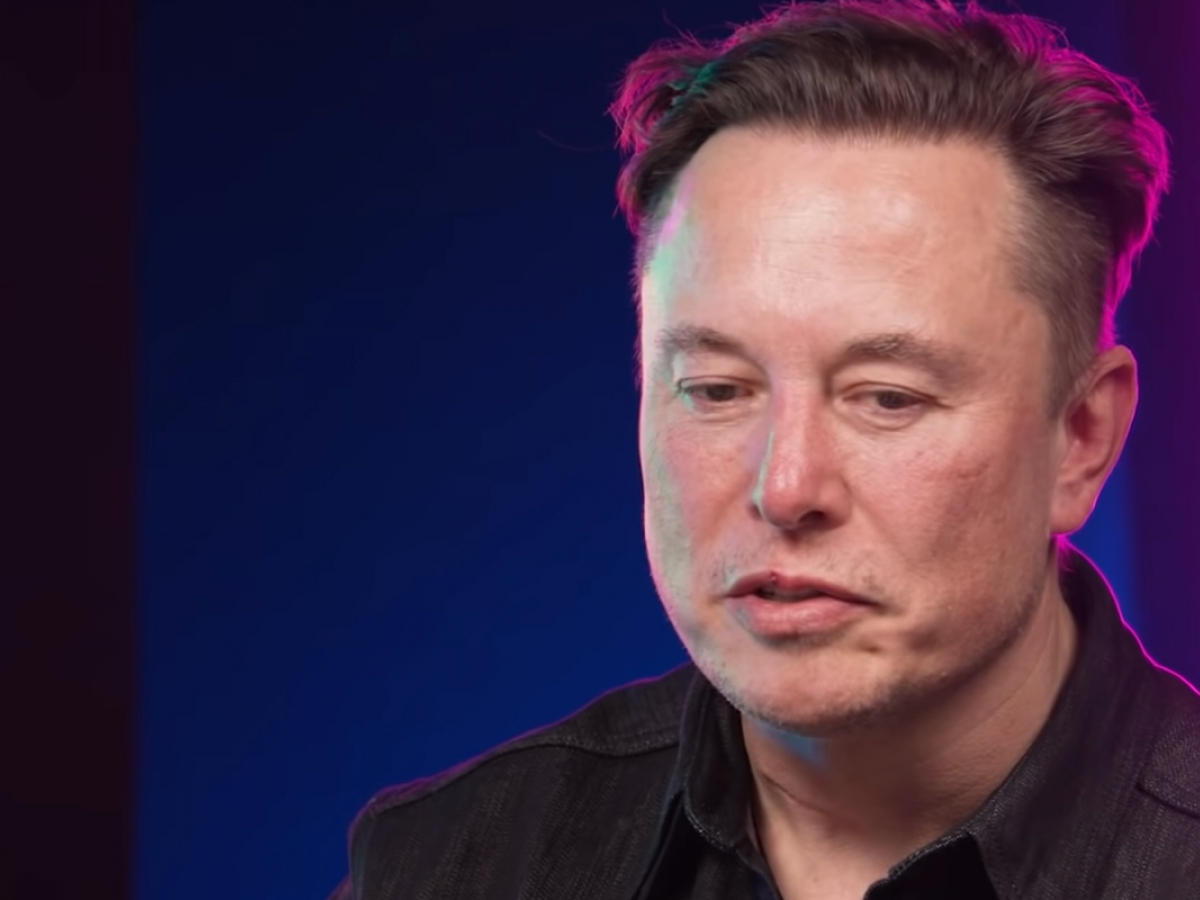 Elon Musk is not keeping up with Twitter’s NFT push, while scammers exist in the space

Elon Musk has taken a swing at Twitter developers and managers for “spending” their engineering resources on useless functions instead of focusing on protecting their users from crypto scammers and bots that can appear in almost any thread.

Recently, Twitter has introduced its function for confirming NFT profile pictures by highlighting them in a special hexagonal shape that will act as proof of ownership for the profile owner.

Twitter is spending engineering resources on this bs while crypto scammers are throwing a spambot block party in every thread!?

In the second part of his tweet, Musk mentioned the problems that have existed in the cryptocurrency industry for the last five years. The first reports about crypto scammers on Twitter appeared after the ICO craze back in 2017.

The majority of Musk’s subscribers have supported the Tesla CEO since the problem has become even worse with the further development of the NFT industry. It has continuously attracted scammers who are trying to attract users by giving away “free” tokens.

NFTs are on the rise

The support expressed by the global crypto community toward the man of the year was due to a negative image of the NFT industry in the community. The community has begun to separate itself from NFT technology that went mainstream with the help of Hollywood-tier actors, influencers and athletes promoting various collections by putting using individual pieces as their profile pictures.

Previously, Meta—the owner of social media platforms like Facebook and Instagram—has also announced the release of a technology that will allow users to create their own NFTs and show their own non-fungible profile pictures with further proof of ownership.

But while companies and Hollywood stars are diving deep into the NFT and Metaverse trends, some actors are not so enthusiastic about the technology. The Matrix and John Wick star Keanu Reeves laughs when asked about the rapidly emerging technology.